The European Centre for Disease Prevention and Control (ECDC) was set up in 2005 in the aftermath of the SARS pandemic that quickly swept throughout the world. The infectious disease agency helps countries monitor diseases’ spread, assess risk and plan how to cope, and also manages the EU’s Early Warning and Response System, in which member countries have to report confirmed and probable cases of coronavirus. But the body was still unable to help prevent the accelerating spread of coronavirus in Europe and the resulting lockdown, which only kicked in three months after the pandemic was reported in China.

ECDC director Andrea Ammon admitted very little was known about COVID-19 in the early stages, and there was uncertainty in assessing the worst-case scenarios in the absence of any data.

She told Politico: “It’s three months that we have known about this virus — it’s new. January and February is when we slowly learned how transmissible it is.

“Probably the cases that were detected back then weren’t the first cases, even if they were the first reported cases in the countries.

“We are looking at both South Korea and Singapore, and we’re in exchange with the health authorities there to see what they are doing, since they’re apparently able to keep it in check. 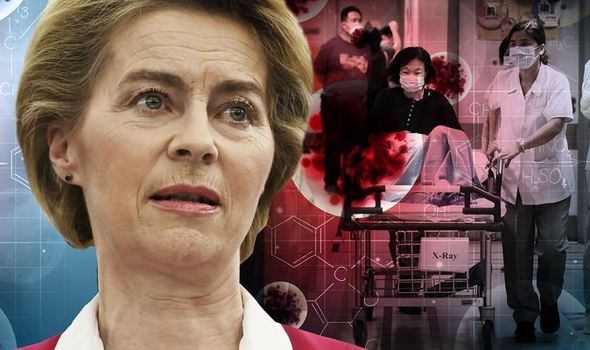 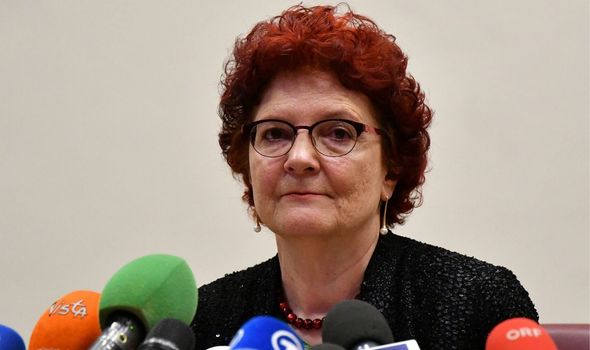 “What they’re saying is that they keep these distancing measures, and they test, test, test.

“We’re also saying that countries really need to boost testing capacity, which is currently limited because of the shortage of testing material.”

At a meeting of EU health ministers on February 13, Ms Ammon said testing lab capacity was adequate throughout the continent, according to Politico.

She claimed that remark referred to Europe having enough laboratories that can do the tests if they have testing materials and “at that stage, the demand was also at a level where it could be dealt with”. 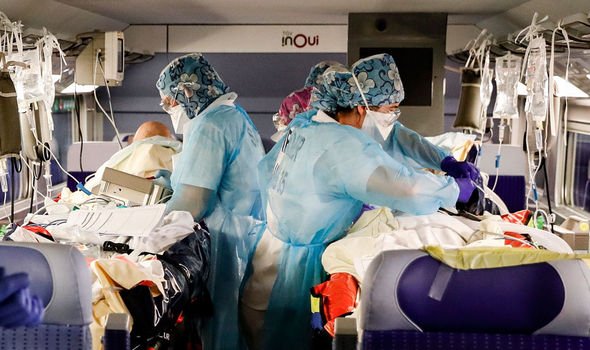 But Ms Ammon admitted to Politico: “Since the beginning of March, it has increased enormously, and this was the moment where the shortage became very, very acute.

“There are a number of lessons that will have to be learned. And one of them is that we also look into how we cater for such a surge.”

The ECDC director acknowledged lessons need to be learnt and there will likely be a review of how the centre has operated during the coronavirus outbreak.

Ms Ammon said: “The surveillance of infectious diseases has to be changed. The way we have set it up right now — and I can say this, because I was the one setting it up — is much too dependent on human labor. 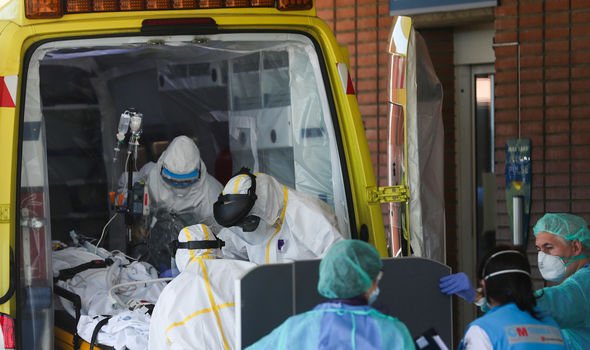 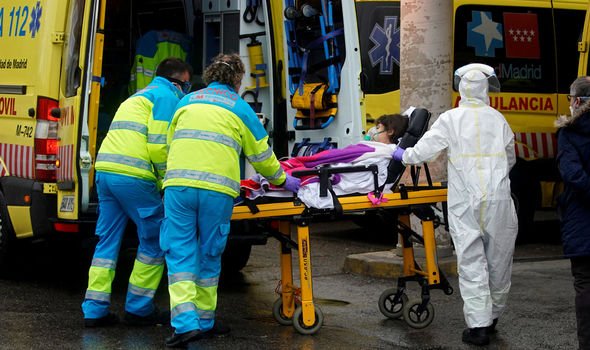 “Right now, since all these public health experts and the health care workers are really dealing with the situation, the case reporting is something that they do when they have time afterwards. Therefore we always are a bit behind the data that we have.”

She added: “Is there any point where we should have raised the alarm in a different way than we did? Because if you look at the after-action reviews of previous pandemics, they said ‘oh, it was all too alarmist’. So you have to strike a balance.

“Of course, it’s easier in retrospect to say ‘well, you should have done that then’. I think we’ll probably never get out of that.

“You have to deal with situations as they are and with the information that we have, at the point when we give out a message, do a guidance, do an assessment. There is a principle for us that we don’t speculate.” 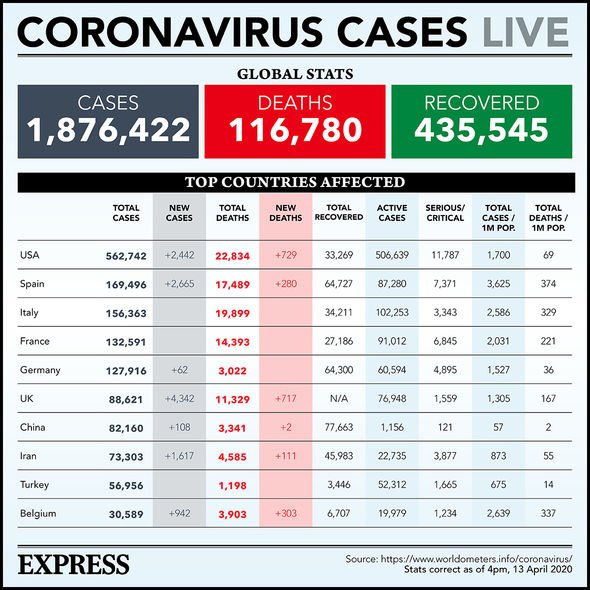 But Ms Ammon claimed there isn’t a single piece of advice the ECDC could have issued that would have prevented the disastrous situation Europe now finds itself in.

She added: “I’m not sure that any piece of advice would have prevented that, to be very honest.

“There are countries that had really put in very strict measures at the early stage. And they’re still in the same situation now as we are, like the U.S. and in Italy.

“So I’m not sure that there is anything that really would have prevented this.”