Exclusive – 'Things under control': how Europe sleepwalked into the coronavirus crisis

BRUSSELS (Reuters) – Barely a month before Europe embarked on a scramble for masks, ventilators and testing kits to fight coronavirus, governments told Brussels their healthcare systems were ready and there was no need to order more stocks, EU documents show. 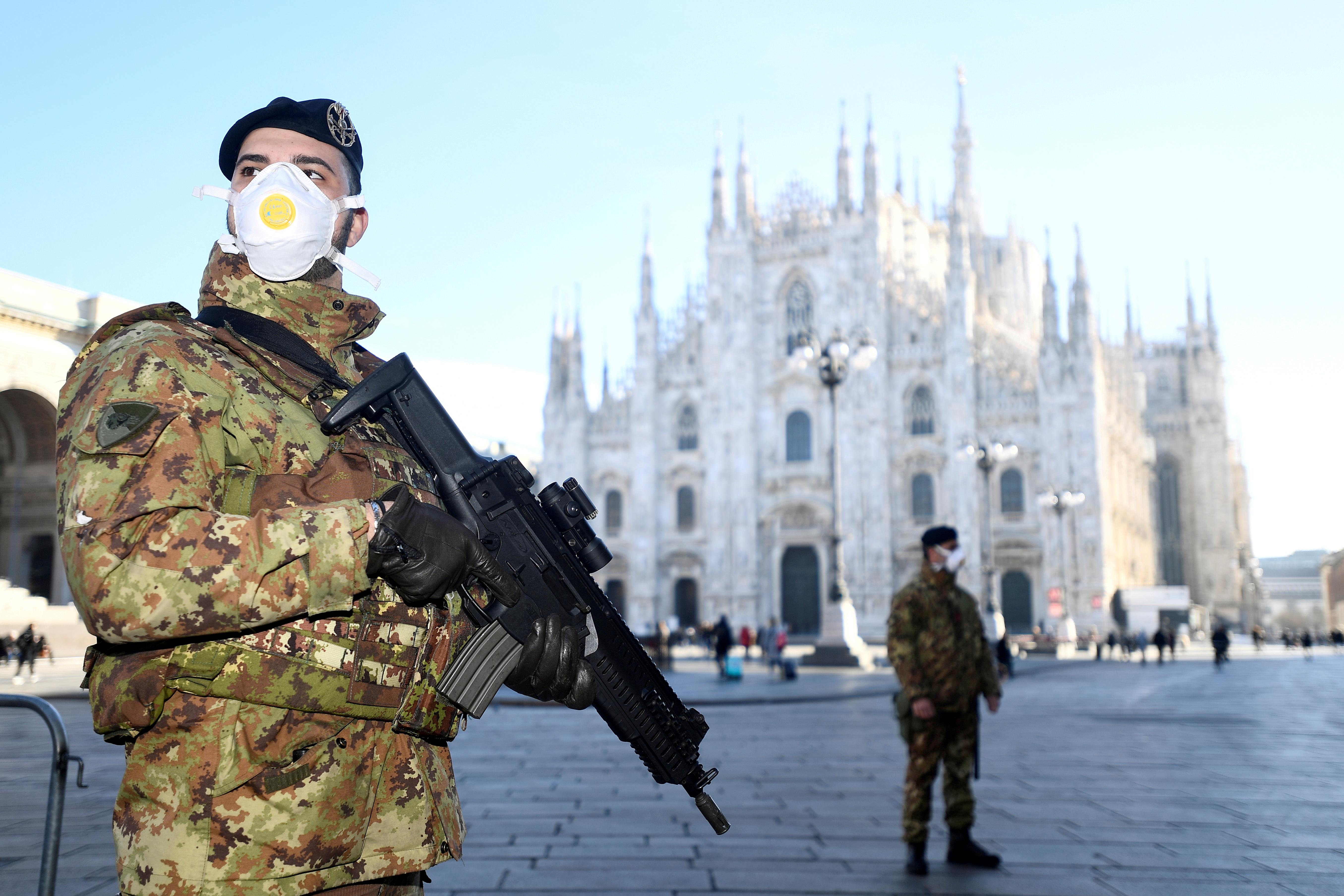 This rosy assessment is in stark contrast to the shortages of masks and medical equipment just a few weeks later, when the European Commission estimated needs across EU states to be 10 times higher than would usually be available.

While the dearth of equipment is mostly down to ballooning global demand, internal and public documents seen by Reuters show European Union governments may have worsened their predicament by overestimating their response capacity.

“Things under control,” a European Commission official said at a closed-door meeting with diplomats from member states on Feb. 5, two weeks after China locked down nearly 60 million people in Hubei province, or roughly the population of Italy.

“There is strong level of preparedness in member states, most have measures in place” to detect and treat COVID-19, the official said, relaying comments from national envoys, according to minutes of the meeting seen by Reuters.

That was only two weeks before the first victims of coronavirus in Italy, where 12,428 people have now died from COVID-19, almost four times the death toll in China were the disease first emerged.

Asked whether the documents seen by Reuters showed the European response had been too slow, a spokesman for the EU executive said: “As from January, the Commission offered the possibility of support to member states.”

EU governments began to realise the gravity of the situation in March but rather than focusing on joint action many resorted to protectionist measures, raising trade barriers to hinder the export of medical equipment to their neighbours.

Italy still only has a fraction of the 90 million face masks its medical workers need each month, France ordered over 1 billion masks last week and manufacturers are adapting production lines to make ventilators.

‘CAPACITIES ARE IN PLACE’

The optimistic analysis presented by the European Commission official on Feb. 5 stemmed from a series of meetings with health experts from EU member states.

At a meeting on Jan. 31, delegates from national health ministries told the Commission they did not need help acquiring medical equipment, according to the minutes.

“No countries have, as of yet, requested support to obtain additional countermeasures,” the minutes showed, with only four states warning they might need protective equipment if the situation worsened in Europe. The four countries were not named.

On Feb. 28, a month after its first offer to help, and after urging governments to clarify their needs in at least two more meetings, the European Commission launched a joint procurement programme for face masks and other protective gear.

The tender on behalf of 25 member states initially received no offers, an internal document seen by Reuters showed. EU member states are now assessing bids made under a second tender but no contracts have yet been signed and deliveries are still weeks away, according to Commission estimates.

EU governments had assured Brussels their medical workers were well briefed on how to handle COVID-19 patients, according to documents seen by Reuters, though Italy only required medical staff to wear masks when handling suspected cases from Feb. 24.

Nearly 10,000 Italian health workers have been infected, or more than 9% of the cases in Italy, according to official data.

At an EU meeting on Feb. 4, national health experts said: “Diagnostic capacities are in place, and several countries have begun rolling out testing.”

Now, EU states are facing a massive shortage of testing kits and launched a joint procurement scheme on March 18.

The need to jointly acquire ventilators crucial for patients with severe breathing problems only arose for the first time at a meeting of EU health experts on March 13, according to minutes of the meeting. 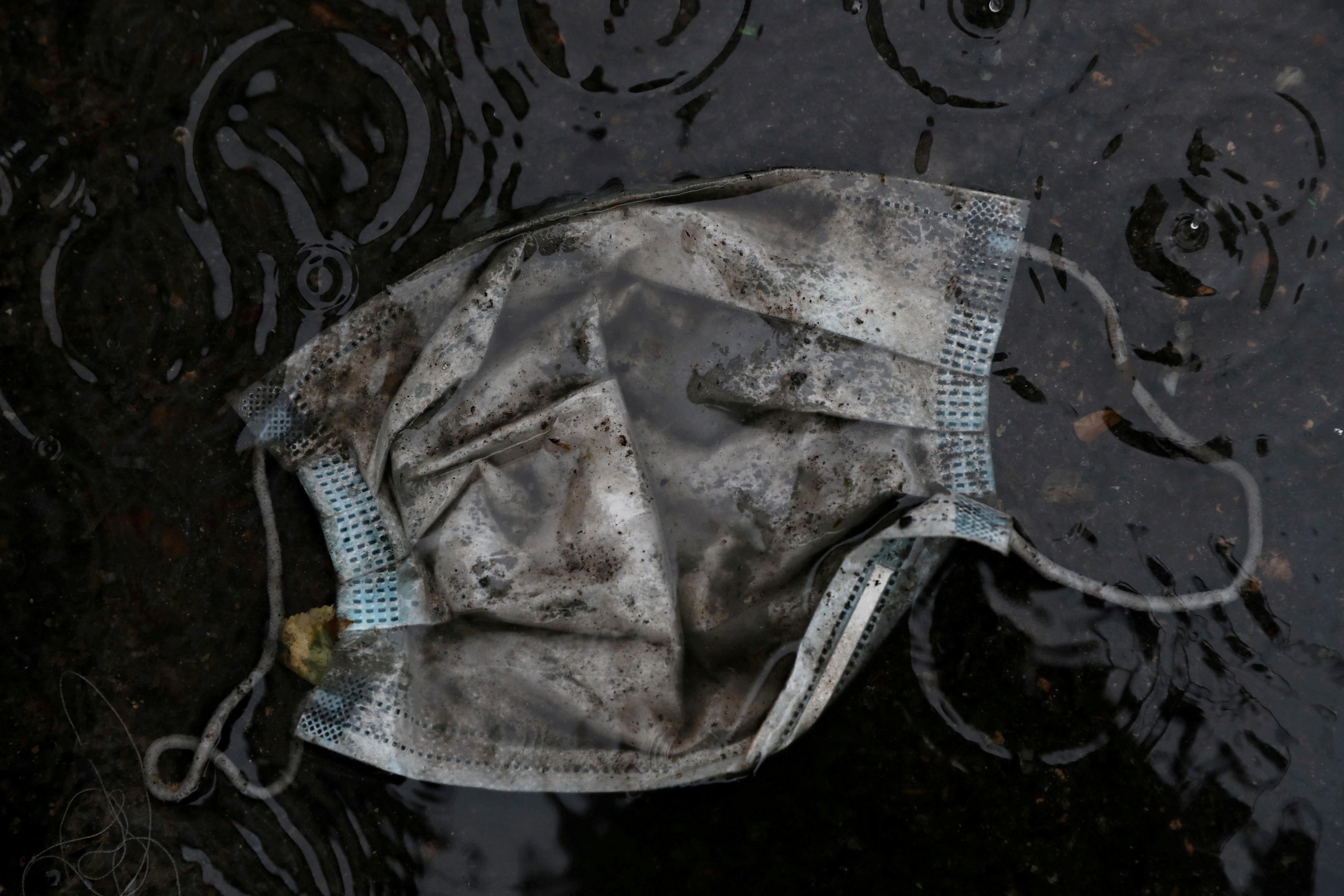 A procurement scheme was launched by the European Commission on March 17.

Risks that healthcare systems might exceed their capacity were considered “low to moderate” in mid-February by the EU agency for disease control, which relies on assessments by individual member states.

A month later, it updated its assessment to say no countries would have enough intensive care beds by mid-April.