Factbox: What Africa is doing to fight coronavirus

(Reuters) – The World Health Organization has warned of the risk that COVID-19 could overwhelm strained public health systems in sub-Saharan Africa. Here is a selection of measures countries are taking to prepare for the virus and limit its spread. 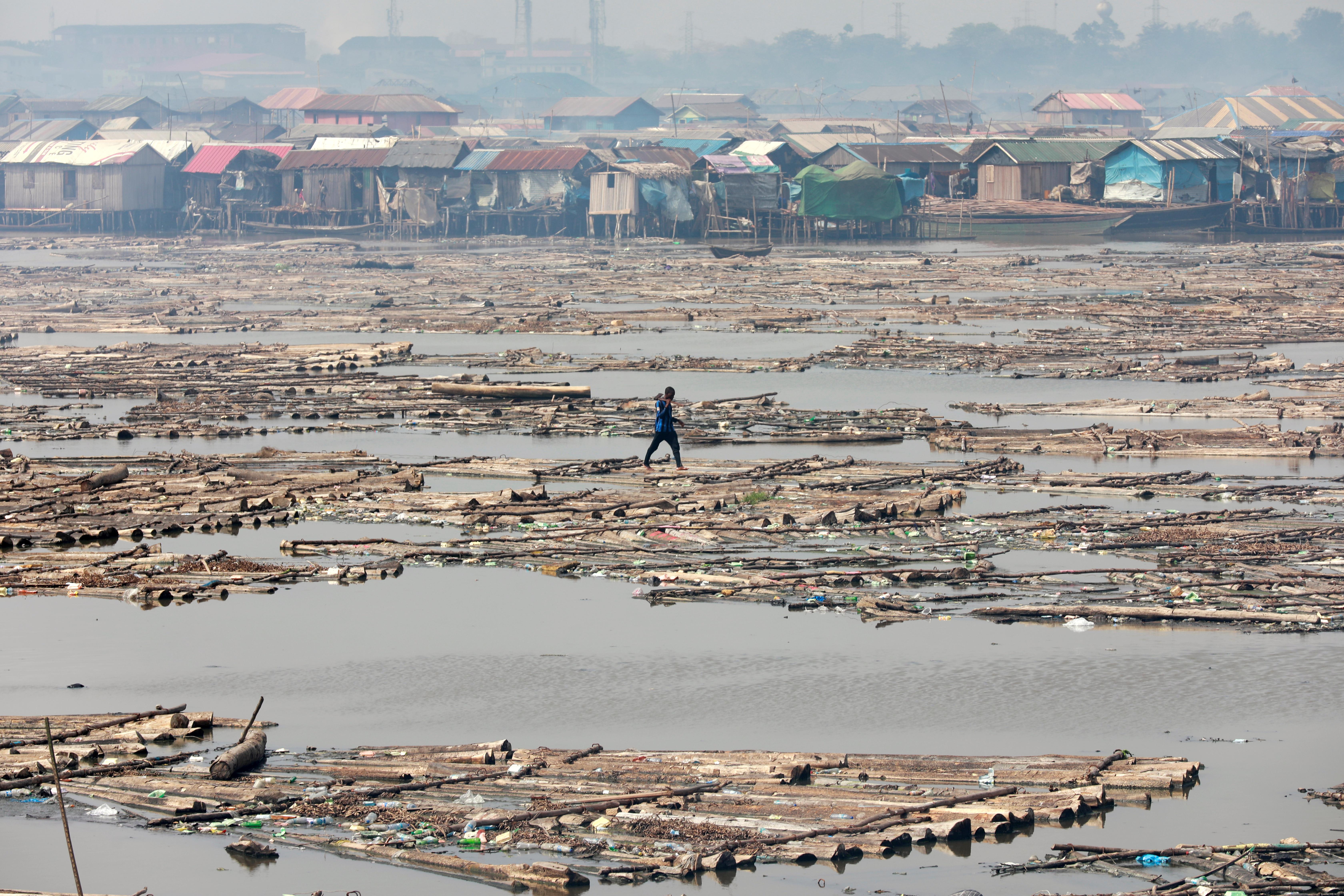 With more cases than any other country in sub-Saharan Africa, South Africa is barring entry to foreign travellers coming from or transiting through high-risk countries including Italy, Iran, South Korea, Spain, Germany, France, Switzerland, the United States, the United Kingdom and China, according to an advisory issue by the foreign ministry on Tuesday.

Travellers who arrived from these countries since mid-February must report for testing. Those arriving from medium-risk countries – Portugal, Hong Kong and Singapore – will undergo high intensity screening.

South Africans are advised to cancel or postpone all non-essential foreign travel. The government has also ordered schools to close early for the Easter break and will prohibit gatherings of more than 100 people.

Africa’s most populous nation is from Friday banning entry to arrivals from 13 of the countries worst affected by the coronavirus, including the United States, Britain, Germany and China.

It has also stepped up surveillance and is preparing for the possibility of an influx of patients.

Lagos, the biggest city with some 20 million people, could handle 2,000 cases, said Bamidele Mutiu, who heads a regional biosafety team. To do this, they would need to use two camps previously housing people displaced by violence, he said.

Authorities are checking the temperature of anyone who arrives at Nigeria’s airports, ports and land borders.

Those coming from high-risk countries such as China, Iran, Italy and Spain are asked to self-isolate for 14 days, said Tarik Mohammed, a technical advisor at the Niger Centre for Disease Control. If they develop symptoms, a laboratory team will visit them and collect a sample for testing.

The East African country is suspending travel from any nation with reported COVID-19 cases.

Only Kenyan citizens, foreigners with residence permits and United Nations workers will be allowed to come in, provided they proceed on self-quarantine, the government said this week.

Schools and universities are closing, and public minibuses are providing hand sanitizer.

The government in the Horn of Africa country has closed schools nationwide and offered to transport people on government buses to ease congestion on public transport.

The East African country is flooding its capital, Kigali, with portable sinks for hand-washing at bus stops, restaurants, banks and shops. Schools, universities, churches and courts are closed nationwide. Some flights are suspended.

From Wednesday, Cameroon, in central Africa, will close land, air and sea borders indefinitely, the government said in statement on Tuesday. International flights will be grounded, with the exception of cargo planes. Schools and restaurants will shut, and gatherings of more than 50 people are banned.

“We were one of the first countries to start enhanced screening at the airport on Jan. 25,” said Mosoka P. Fallah, acting director general of the National Public Health Institute of Liberia.

More than 200 people have been trained as field epidemiologists and check for diseases in all 90 districts, said Tolbert Nyenswah, senior research associate at the Johns Hopkins Bloomberg School of Public Health in the United States and former incident manager for Liberia’s Ebola response.

“If there is a case of a suspected disease, a sample is sent to a lab and tested.”

There are hand-washing stations at public places including stores, shops, schools, hospitals, restaurant and government offices.

Has been taking all passengers’ temperatures since Jan. 28 and asks for contact details, so officials can reach them if someone else on the plane tests positive, a spokesman for Dakar airport said.

Has implemented some of the most stringent measures in West Africa with a mandatory 14 days of quarantine for all people arriving from abroad. Travelers from countries with over 200 cases of coronavirus are barred from entering the country unless they are Ghanaian citizens or residents.

After confirming its first case on March 13, the West African country closed the international airport, suspended teaching in schools and universities, and banned weekly markets.

One of the world’s poorest countries, the island nation has suspended all flights for 30 days, a blow to its tourism industry.