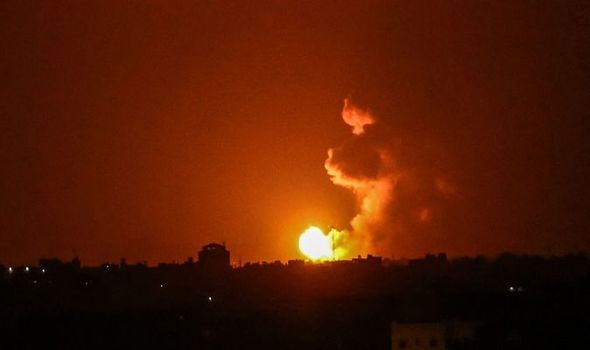 A spokesperson for the Israeli Defence forces (IDF) confirmed that two rockets were fired towards Israeli territory.

According to a spokesperson of the Sha’ar HaNegev regional council in Israel’s Southern District, one rocket fell in open territory causing no injuries or damages.

The second rocket is understood to have fallen inside the Gaza Strip, Palestinian territory.

At around 9pm, the sound of rocket sirens were heard in the Shaar HaNegev communities and the Sapir college in the Negev desert area.

The IDF reportedly responded to the rockets by firing towards a Hama military post in Deir el Balah in the Gaza Strip.

This comes after Hamas warned on Thursday that Israel’s plans to potentially annex parts of the West Bank would amount to a declaration of war. 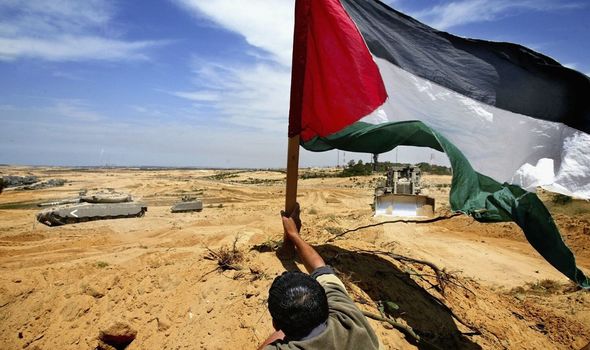 A spokesperson of the Izz al-Deen al-Qassam Brigade, the military wing go the Palestinian Hamas made a statement.

He said: “This wretched decision and plan, we’ll not talk at length, but say it shortly and clearly – the resistance considers the decision as a declaration of war on the Palestinian people.

“The resistance is ready to protect its people and its holy places.”

Earlier this week, the Chief of General Staff at IDF, Aviv Kochavi warned that plans to take over the West Bank could cause tensions to surge around the Gaza Strip. 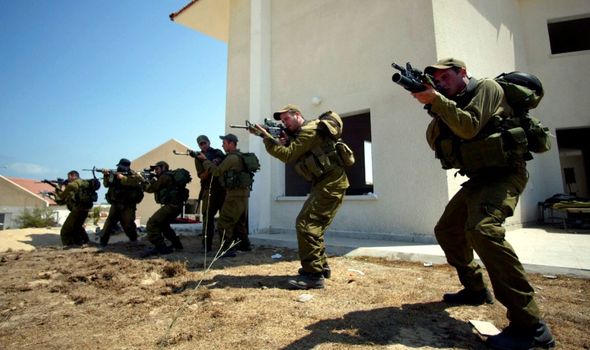 Speaking to military troops in northern Israel Mr Kochavi said that they may soon need to change their attentions towards the West Bank.

He said: “You can find yourself in a few weeks in the Judea and Samaria area because of riots and terror.”

He added: “The upcoming events can develop into fighting in Gaza.”

In a Channel 12 Israel report, Tamir Hayman, Major General at the Military Intelligence Directorate in Israel, warned that there would be a rise in terror attacks in the West Bank.