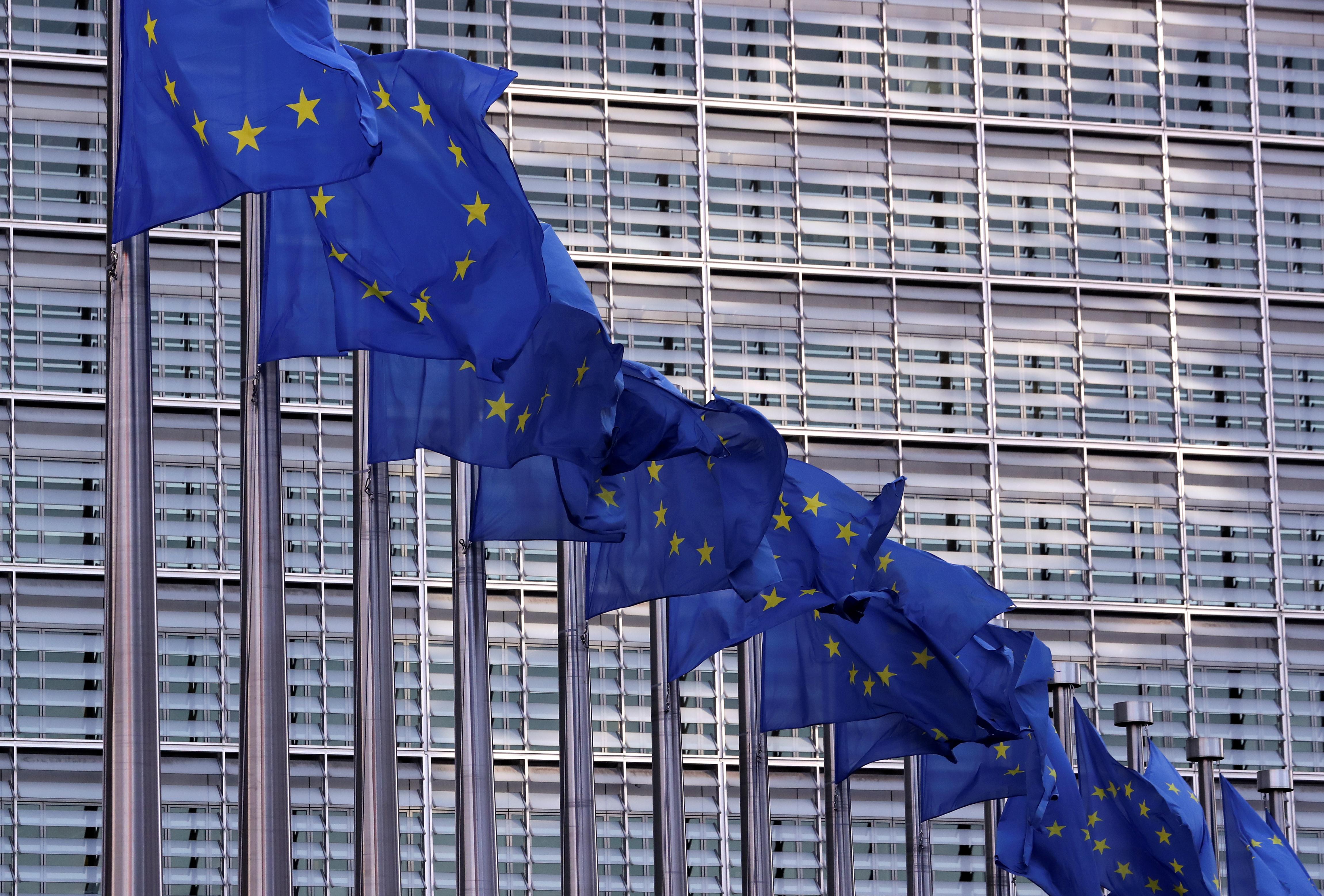 “We deeply regret the U.S. decision to end the three waivers,” the three European countries said in a joint statement.

“These projects, endorsed by U.N. Security Council Resolution 2231, serve the non-proliferation interests of all and provide the international community with assurances of the exclusively peaceful and safe nature of Iranian nuclear activities.”

The waivers had allowed Russian, Chinese and European companies to work on the conversion of Iran’s Arak heavy water reactor, the provision of enriched uranium for a Tehran research reactor, and the transfer of spent fuel abroad.