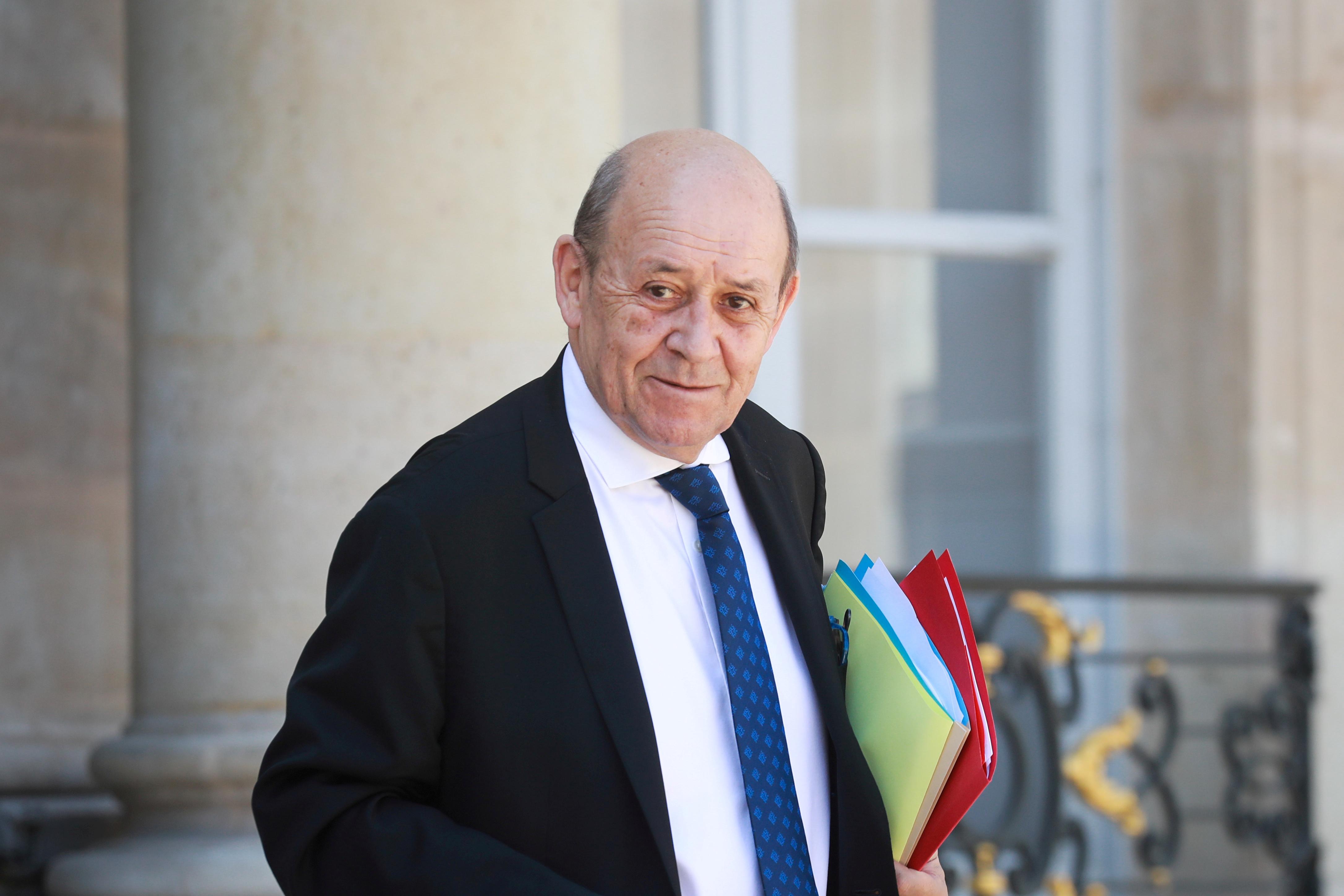 PARIS (Reuters) – France said on Friday that a U.S. decision to impose sanctions against employees of the International Criminal Court is an attack on states party to the Rome Statute and called on the U.S. to withdraw those measures.

French Foreign Minister Jean-Yves Le Drian said in a statement that the U.S. decision risks putting into question the independence of the justice system.