RIYADH (Reuters) – Leaders from the Group of 20 major economies will speak by video link on Thursday about combating the coronavirus pandemic and its economic impacts, as global infections top 471,000 with more than 21,000 dead. 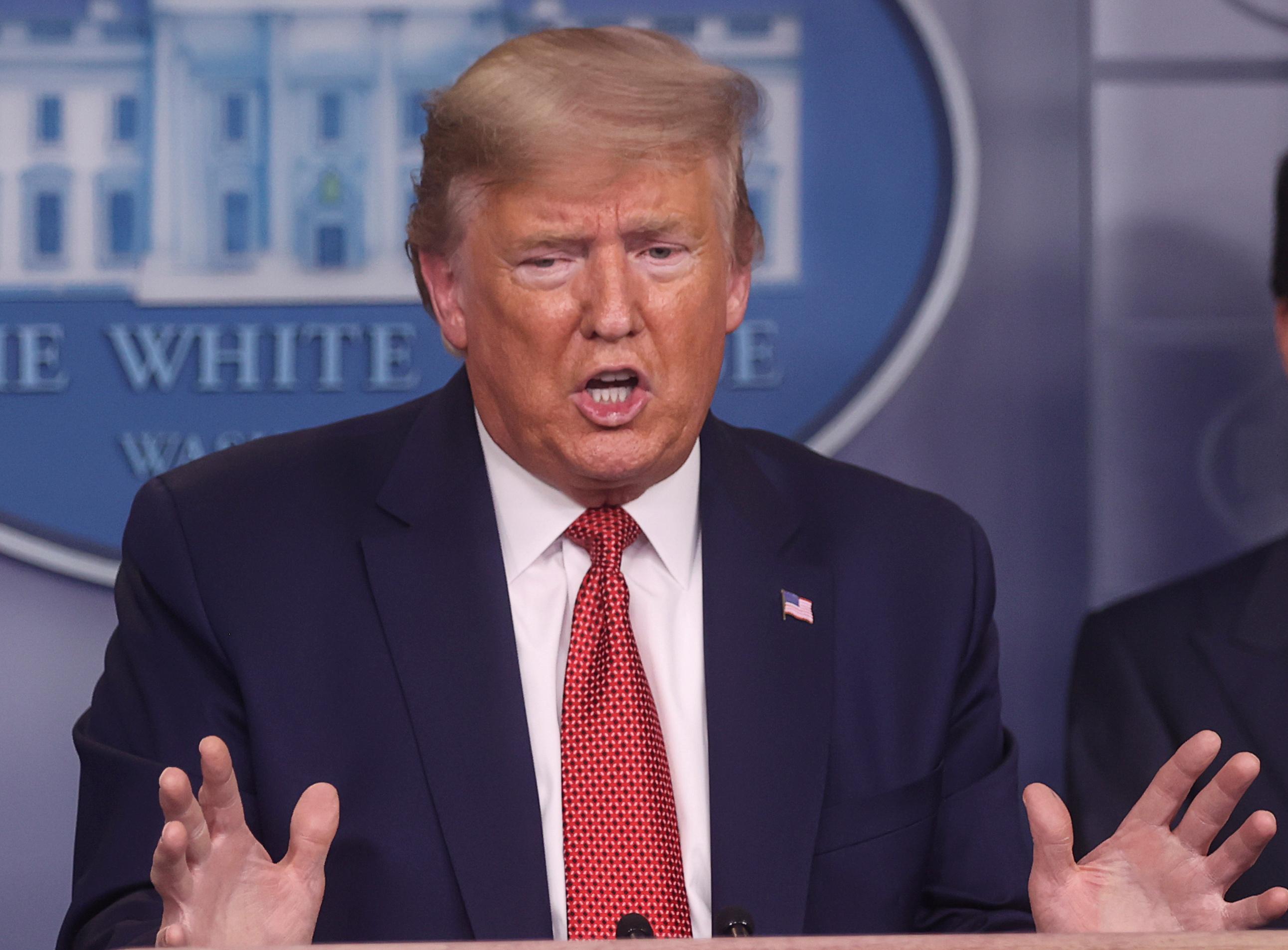 G20 finance ministers and central bankers agreed this week to develop an “action plan” to respond to the outbreak, which the International Monetary Fund expects will trigger a global recession, but they offered few details.

World Health Organization director-general Tedros Adhanom Ghebreyesus will address the leaders to seek support for ramping up funding and production of personal protection equipment for health workers amid a worldwide shortage.

“We have a global responsibility as humanity and especially those countries like the G20…” Tedros told a news conference in Geneva late on Wednesday. “They should be able to support countries all over the world…”

King Salman of Saudi Arabia, which as this year’s G20 chair called for the extraordinary virtual summit, tweeted overnight that its goal was “to unite efforts towards a global response.”

There are growing concerns about protectionist measures being discussed or adopted as countries scramble to respond to the virus. The U.S. Chamber of Commerce urged G20 leaders to match a pledge by countries like Australia and Canada to keep supply chains open and avoid export controls.

The video-conference scheduled for 1200 GMT also risks complications from an oil price war between two members, Saudi Arabia and Russia, and rising tensions between two others, the United States and China, over the origin of the virus.

But talks among U.N. Security Council nations have stalled over U.S. insistence that any joint statement call attention to the coronavirus’ origins in China, NBC News reported. Outbreaks, which began in central China late last year, have been reported in 196 countries.

“The U.S.-China dynamic is pivotal to successful G20 coordination, never more so than now as countries grapple 24/7 to confront and contain a pandemic we do not yet fully understand,” former acting U.S. Trade Representative Miriam Sapiro said.

Meanwhile, Washington may use the summit to launch a debate about ending an oil price war between Riyadh and Moscow that has pushed crude prices to near 20-year lows as the pandemic destroyed global demand, The Wall Street Journal reported.