From today, only German citizens or residents of Germany travelling from the UK will be allowed in and must all quarantine for 14 days, even if they test negative. But Spanish prime minister Pedro Sanchez said his country would be “extremely delighted” to receive British tourists, without restrictions, from tomorrow. Germany’s ban on British visitors, unless for exceptional personal reasons such as a bereavement, came after its public health agency designated the UK as a virus variant area of concern.

The UK is the only European country to have such a designation.

A spokesman for the German health ministry said: “This move is tough for the UK but it is necessary to prevent the rapid spread of the Indian variant in Germany. Only when more people have been vaccinated are we armed against such dangers.”

Around 10.9 million Germans, or just over 13 percent of the population, have received both vaccine doses and 32.7 million or 39 percent have had their first.

Spain’s decision to lift restrictions on British holidaymakers, its largest group with over 18 million visiting in 2019, was welcomed by its hard-hit tourism industry.

“We have opened the door but now we need the support of the UK Government so that citizens can come without restrictions.” Last year, Malaga lost 9.3 million visitors, of which 2.2 million were British.

Javier Frutos, president of the Malaga Hoteliers Association, said: “It is absolutely essential to get a green light in the British traffic light system as soon as possible.”

Germany and Spain are on the amber list and, while the advice is not to travel, those returning must quarantine at home for 10 days and take a pre-departure test and two post-arrival tests. 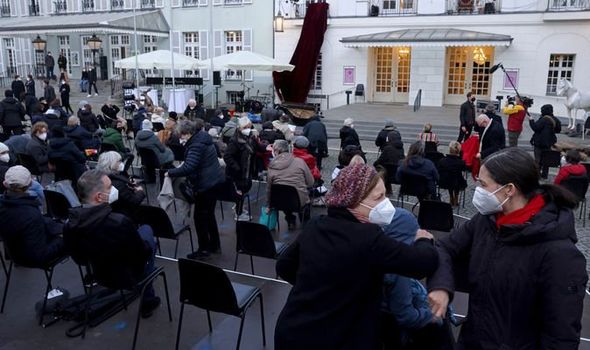 Holidaymakers are only allowed to travel to a limited number of green-list countries, including Portugal, and they have to take a test before and after travel but do not have to quarantine on their return.

Rory Boland, editor of Which? Travel, said: “Germany’s decision to ban UK travellers is another example of the perilously unpredictable nature of international travel this year. The country’s status on the amber list will already have caused confusion for people about what travel is safe and what is permitted.

“This announcement will cause a fresh headache for those with bookings now looking to get their money back.

“It demonstrates just how important it is for anyone thinking about booking a trip in the next few months to do so with a travel company that has the most flexible booking policies available. People need to be protected against significant disruption to travel plans that can often occur at short notice.”

Yesterday, Heathrow airport confirmed that from next month those arriving from countries with high levels of infection will go through a different terminal.

Under government rules only British and Irish citizens or residents can enter from red-list countries – which include India, South Africa, Brazil and Turkey – and they must quarantine for 10 days at a hotel. 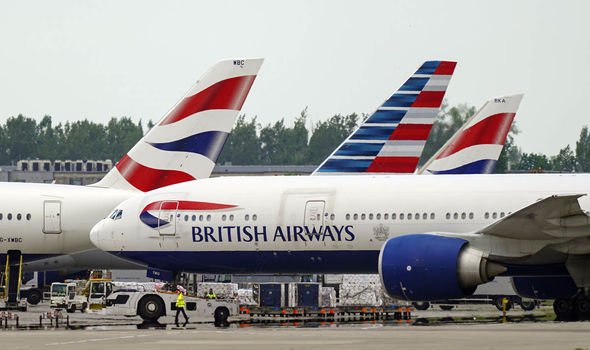 From June 1, Terminal 3 will be used only by those arriving from red-list countries.

Former Border Force chief Tony Smith told BBC Breakfast: “It’s a step in the right direction. We want to segregate people arriving from red-list countries from greenlist countries as the processes are different.

“You don’t really want lots of people from green-list countries banked up behind those from red-list countries, that’s just going to make matters worse.”

But where does Boris want you to go?