Germany won't use antibody tests until ethics are debated

‘Immunity passports’ risk dividing society, with some moving about freely, with others shut at home, officials worry. 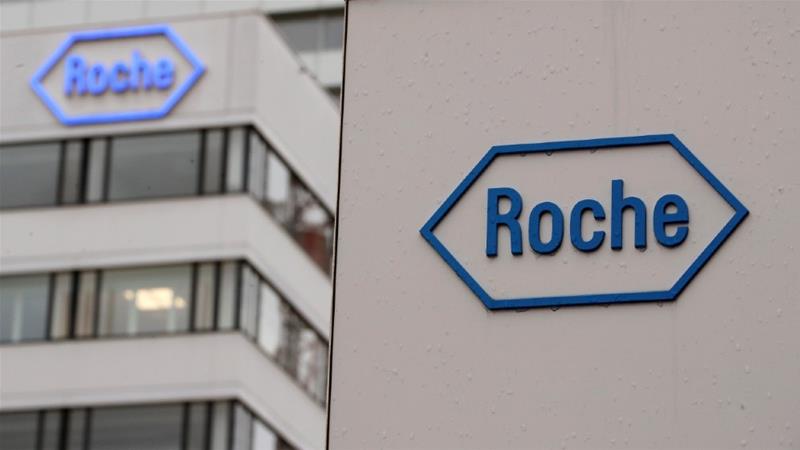 Germany has secured millions of coronavirus antibody tests, Berlin announced on Monday, but it will only use them after taking advice from the nation’s ethics council.

The blood sample tests could identify those who have already been infected and recovered from the virus which has killed nearly 7,000 people in Germany and around 250,000 worldwide, and who, therefore, may now have some immunity – potentially enabling them to get back to work, socialise and generally enjoy some semblance of “normal” life.

But officials are concerned over cleaving German society in two and want to consider the ethics of having part of their population able to freely move about, while others remain deprived of their liberty, stuck at home.

Swiss pharmaceutical giant Roche won approval from the US Food and Drug Administration for its testing kits over the weekend, and has agreed to a deal with Germany to supply three million tests in May, and five million a month thereafter. The Basel-based firm, the second-largest drug company in the world, plans to produce 100 million tests a month.

“The question of what it means for society when some people are hit by restrictions and others are not, that touches on the foundations of how society functions together,” Health Minister Jens Spahn said at an event at a Roche plant in Penzberg in Bavaria.

And a positive test for the presence of coronavirus-fighting antibodies might not necessarily mean local authorities give a person a green light to flout all previous restrictions – meaning many may question why their movements continue to be restricted – while others could inappropriately seek to deliberately infect themselves, should greater freedoms be perceived as on offer to those who have had it and recovered.

“That’s why I’ve asked the German Ethics Council to deal with this,” Spahn added. “Until that is cleared up, we’ve agreed not to undertake any legal regulations.”

Globally, there are at least 115 projects working on developing a vaccine, but no one knows how long it will be before one is readily available.

The idea that antibody tests could lead to “immunity passports” to help economies get fired up again has been popular around the world, but Spahn said such a programme must fulfil its aims while respecting people’s rights.

Questions also remain about to what degree antibodies confer immunity, not least, Quartz reports, because researchers do not yet agree on how long antibodies remain in the bloodstream after an infection – and therefore for how long they provide an effective defence against the virus.

The World Health Organization last month urged caution, saying there was scant evidence that people with antibodies were protected from a second infection.

Roche’s test relies on people taking it at least two weeks after the infection, so it may be less accurate if the infection is still active in a person’s system.

Roche Chairman Christoph Franz announced at the event with Spahn that the Basel-based company will invest 420 million euros ($459m) in its German site, including a four-year plan to create a new diagnostics research and development centre.