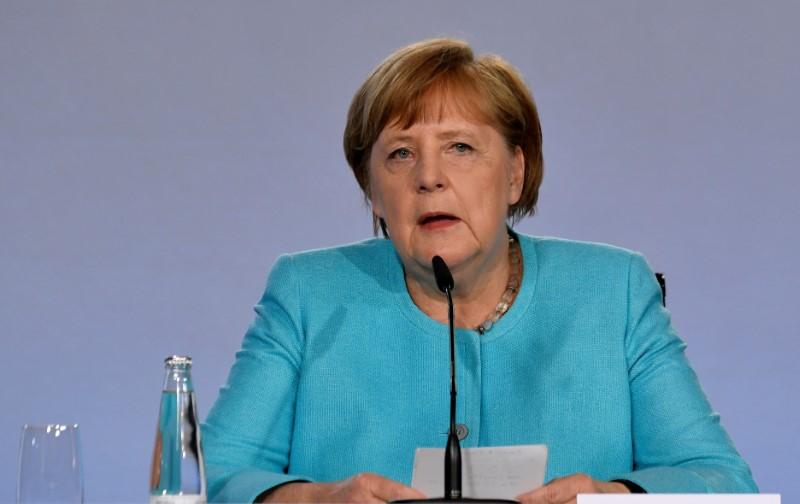 BERLIN (Reuters) – German Chancellor Angela Merkel said the murder of George Floyd, the black man whose death in U.S. police custody set off a wave of protests, was a “very very terrible thing” and called for reconciliation.

“What I demand of politics is that it tries to bring people together and to reconcile,” she told ZDF television when asked about the situation in the United States.

Asked if U.S. President Donald Trump played a role in polarization, she said his political style was controversial, adding: “I work with elected presidents around the world and of course with the American president and I hope that we can bring peace to this country.”