SHANGHAI/BEIJING (Reuters) – China reported 45 new coronavirus cases in the mainland for Saturday, down from 54 on the previous day, with all but one involving travelers from overseas, the country’s health authority said on Sunday. 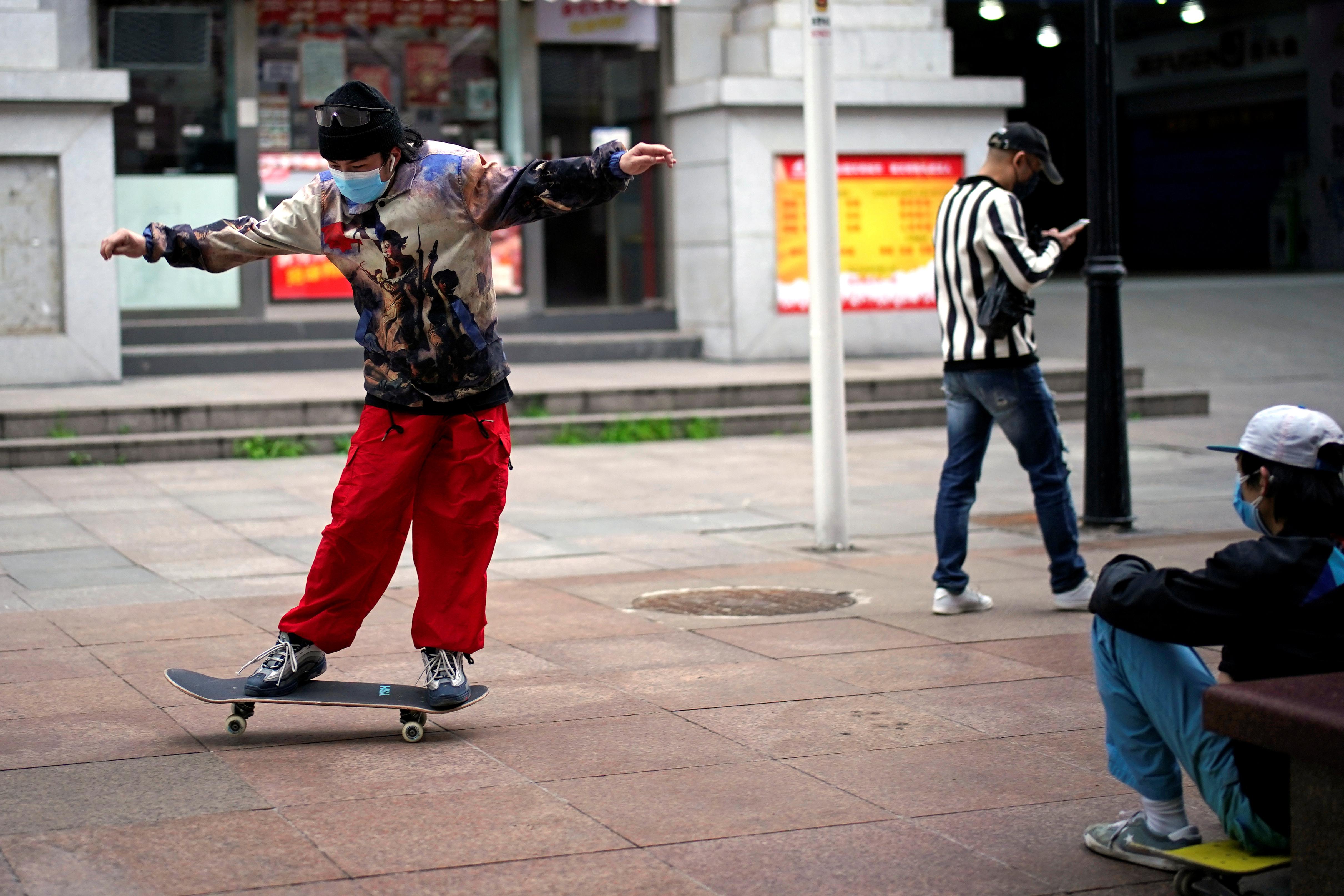 In the last seven days, China has reported 313 imported cases of coronavirus but only 6 confirmed cases of domestic transmission, data from the National Health Commission showed.

Most of those imported cases have involved Chinese returning home from abroad. Airlines have been ordered to sharply cut international flights from Sunday. And restrictions on foreigners entering the country went into effect on Saturday.

Five more people died on Saturday, all of them in Wuhan, the industrial central city where the epidemic began in December. But Wuhan, the capital of Hubei province, has reported only one new case on the last 10 days.

With traffic restrictions in the province lifted, Wuhan is also gradually reopening borders and restarting some local transportation services.

A train arrived in Wuhan on Saturday for the first time since the city was placed in lockdown two months ago. Greeting the train, Hubei Communist Party Secretary Ying Yong described Wuhan as “a city full of hope” and said its people heroism and hard work had “basically cut off transmission” of the virus.

With the world’s second-biggest economy expected to shrink for the first time in four decades this quarter, China is set to unleash hundreds of billions of dollars in stimulus.