In any normal year, jokers around the world would be racking their brains for a perfect prank to perplex their pals.

But this is no normal year. The coronavirus pandemic has changed almost every aspect of our daily lives. And one thing that’s changed is – no-one’s in a mood for practical jokes.

Search engine giant Google has been behind some of the biggest and best April Fools' gags of recent years.

They launched Gmail on April 1, 2004 and web users were convinced that it was a hoax.

In 2006, they fooled us with online dating spoof Google Romance. The following year they offered to print out everyone’s emails and post them to us. 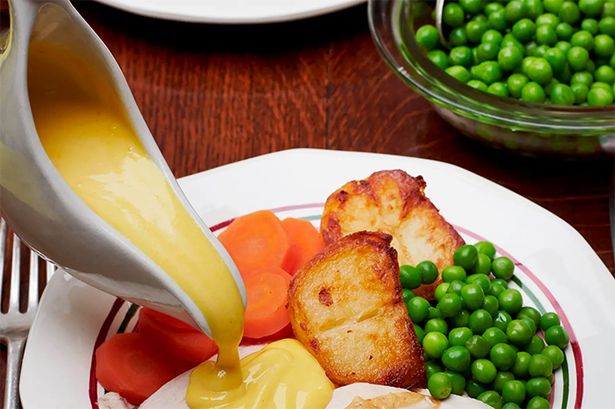 In 2008 they came out with a whole array of spoofs, including Google Book Search "scratch and sniff" technology and Virgle – a collaboration with Richard Branson’s Virgin Group to establish a permanent colony on Mars.

2010 saw the announcement that the company would allow us to upload anything to the internet – pets, remote controls front door keys, anything – enabling Google to find them for us whenever they got lost. 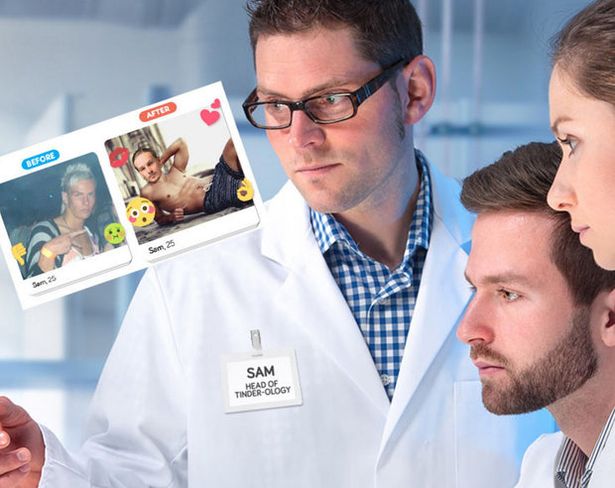 But next week you can take pretty much everything you see on the internet seriously.

According to a leaked email obtained by Business Insider, Google’s Head of Marketing Lorraine Twohill has called off this year’s April Fools' Day.

"Under normal circumstances April Fool's [sic] is a Google tradition and a time to celebrate what makes us an unconventional company," she writes.

"This year, we're going to take the year off from that tradition out of respect for all those fighting the COVID-19 pandemic.

She continued: “Our highest goal right now is to be helpful to people, so let's save the jokes for next April, which will undoubtedly be a whole lot brighter than this one.”