Greece has won a battle against COVID-19 but war is not over: PM

ATHENS (Reuters) – Greek Prime Minister Kyriakos Mitsotakis praised the country’s efforts to contain the coronavirus on Monday but said there was no room for complacency before Orthodox Easter, when hundreds of thousands normally head to family gatherings. 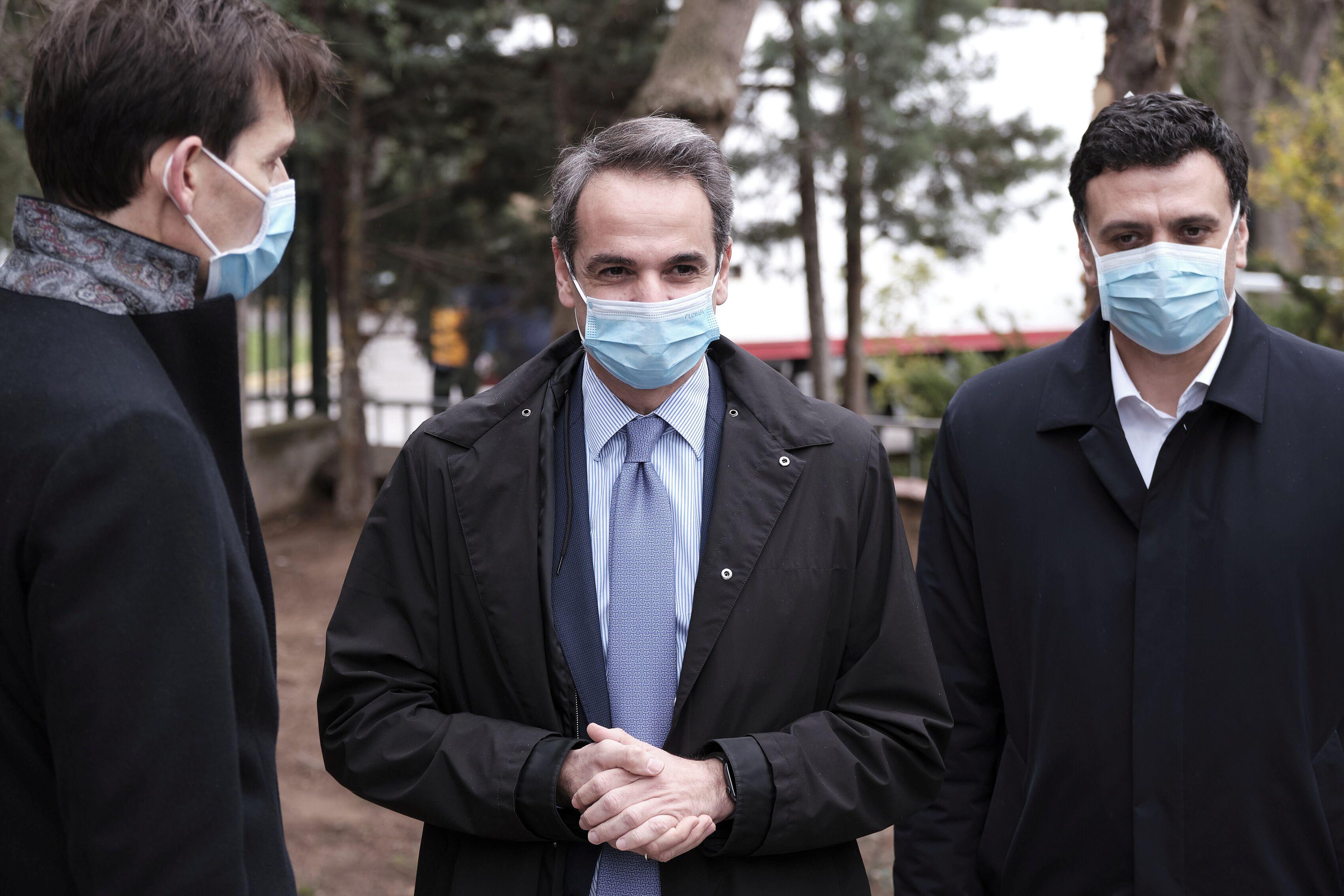 Greece was swift in implementing measures of social distancing after its first case of COVID-19 surfaced in late February, imposing a nationwide lockdown days later which is being respected with few exceptions across the country.

“We showed our best self and this … fills us with pride, it arms us with more courage to keep fighting,” Mitsotakis said, in a televised statement.

“The war has not been won yet,” he added.

Greece reported 30 new cases of COVID-19 on Monday, bringing the total in the country to 2,145. Ninety-nine people have died.

A week before Orthodox Easter, the conservative premier urged Greeks to stay home and not be tempted to go to church as any complacency could easily reverse the country’s successful efforts to contain the disease so far. Greeks risk stiff fines if they break the ban, and movement is allowed only with permits.

Easter is the highlight of the religious calendar for many Greeks, who overwhelmingly belong to the Eastern Orthodox communion. Many normally pack churches from Palm Sunday to Easter Sunday.

“It’s not our health which is at risk … but the health of the faithful,” he said. “Only a thread separates victory from defeat.”

Mitsotakis said the economic recession will be deep in 2020 for a country which emerged from bailouts only two years ago, but added that growth could be strong in 2021.

He said the state was ready to spend up to 14 billion euros to support businesses and protect jobs from the impact of the virus along with 10 billion euros in European funds.

Greece’s finance minister said earlier on Monday that coronavirus-hit countries in Europe may expect a 5-10 percent recession this year.

But during the unprecedented health crisis the state was forced to push forward with reforms pending for years, and Greeks have also changed, Mitsotakis said.

“It’s certain, that when the crisis is over we’ll look at the people who stack supermarket shelves differently. We will care if the man on the bike is wearing a helmet. We’ll be saying good morning to the women and men emptying our neighborhoods garbage containers,” he said.

“They will no longer be invisible.”