Greenland’s left-wing Inuit Ataqatigiit (IA) party has won the parliamentary election for only the second time in more than 40 years. The party won 37 percent of votes in Tuesday’s snap election, compared to 26 percent in the last election. This has sent shockwaves around the world as the result of the election holds far-reaching implications for the mining industry.

The IA now takes over from the social democratic Siumut party which secured 29 percent of votes, according to official results.

The Siumut party, which is pro-mining, has been in power for the majority of the time since Greenland gained home rule from Denmark in 1979.

Throughout their campaign the IA party promised to oppose a large rare earth mining project, throwing up uncertainty for the mining complex at Kvanefjeld in the south of the Arctic island.

The Inuit Ataqatigiit party campaigned against the mine during their campaign. 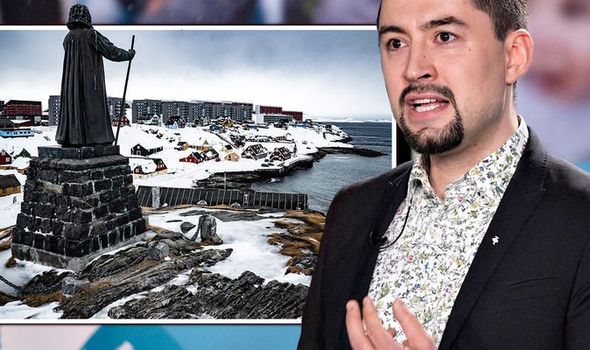 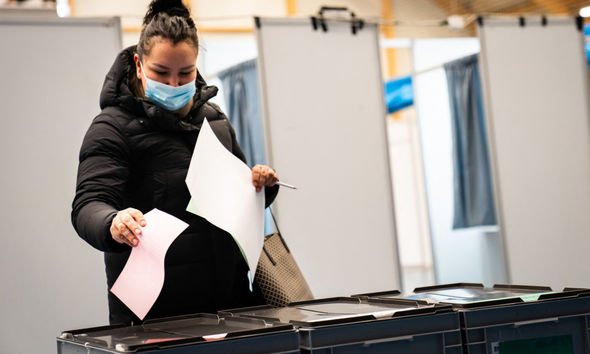 Greenland is home to one of the world’s biggest deposits of rare-earth metals, and now this may remain untapped for years to come.

One rare earth oxide found there is neodymium, which is used in wind turbines, electric vehicles and combat aircraft.

There are also said to be substantial sodium fluoride deposits. 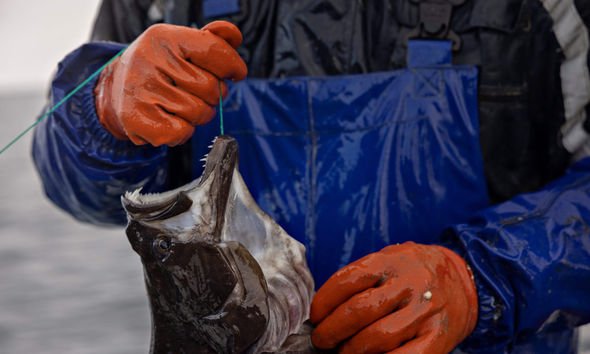 Though not opposed outright to mining, IA has a strong environmental focus.

Mikaa Mered, lecturer on Arctic affairs at HEC business school in Paris, said of the outcome: “This will, without doubt, hamper mining development in Greenland.”

While most Greenlanders see mining as an important path towards independence, the Kvanefjeld mine has been a contention point for years, sowing deep divisions in the government and population over environmental concerns.

“Greenlanders are sending a strong message that for them it’s not worth sacrificing the environment to achieve independence and economic development.”

Speaking to Sky News, political scientist and Professor at the University of Greenland, Rasmus Neilson, explained the implications for the territory going forwards.

Speaking via video link Professor Neilson explained the mine in question is located just seven kilometres from the town of Narsaq and despite the potential income mining could bring to Greenland, several parties had been sceptical of the mine for decades. 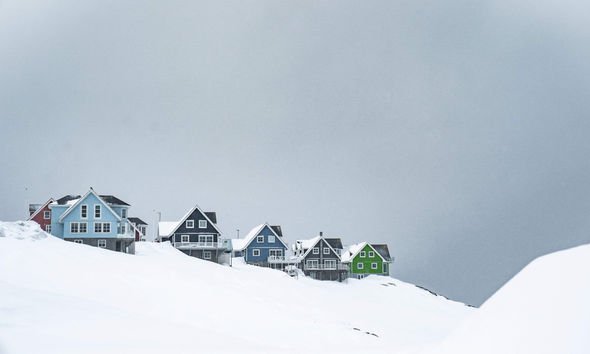 The mine itself has “divided the citizens and also the politicians, mainly because there’s farming in southern Greenland and a lot of fisheries.”

Professor Neilson said: “More than 90 percent of the exports are in fisheries and other tourism, so the pristine landscape of Greenland…they are afraid it [mining] would kill that area.”

He added: “People had to move because of radioactive pollution and dust etc.”

When asked if this issue could come up in the future, particularly due to the money it could make for Greenland Professor Neilson said: “There is a time-out on the project because IA won the election, and it has been clear for many years they are opposing this particular project – not mining per se.

“So the Australian company Greenland minerals just have to sit it out wait for if there is another political majority within the next three to four years or whenever that happens.

He continued: “In the near future it’s not going to happen, that’s very clear from the outcome of the election last night.”

This could also have knock-on effects for Greenland in terms of independence from Denmark, however, Professor Neilson stressed independence is a “slow-motion target”.

He added: “Most politicians agree independence is something that we are working on, but the time schedule is heavily abstract and that won’t change.”