SYDNEY (Reuters) – Australia on Tuesday reported a sustained fall in the country’s rate of new coronavirus infections but officials and experts warned against complacency, stressing the need for further strict social distancing policies. 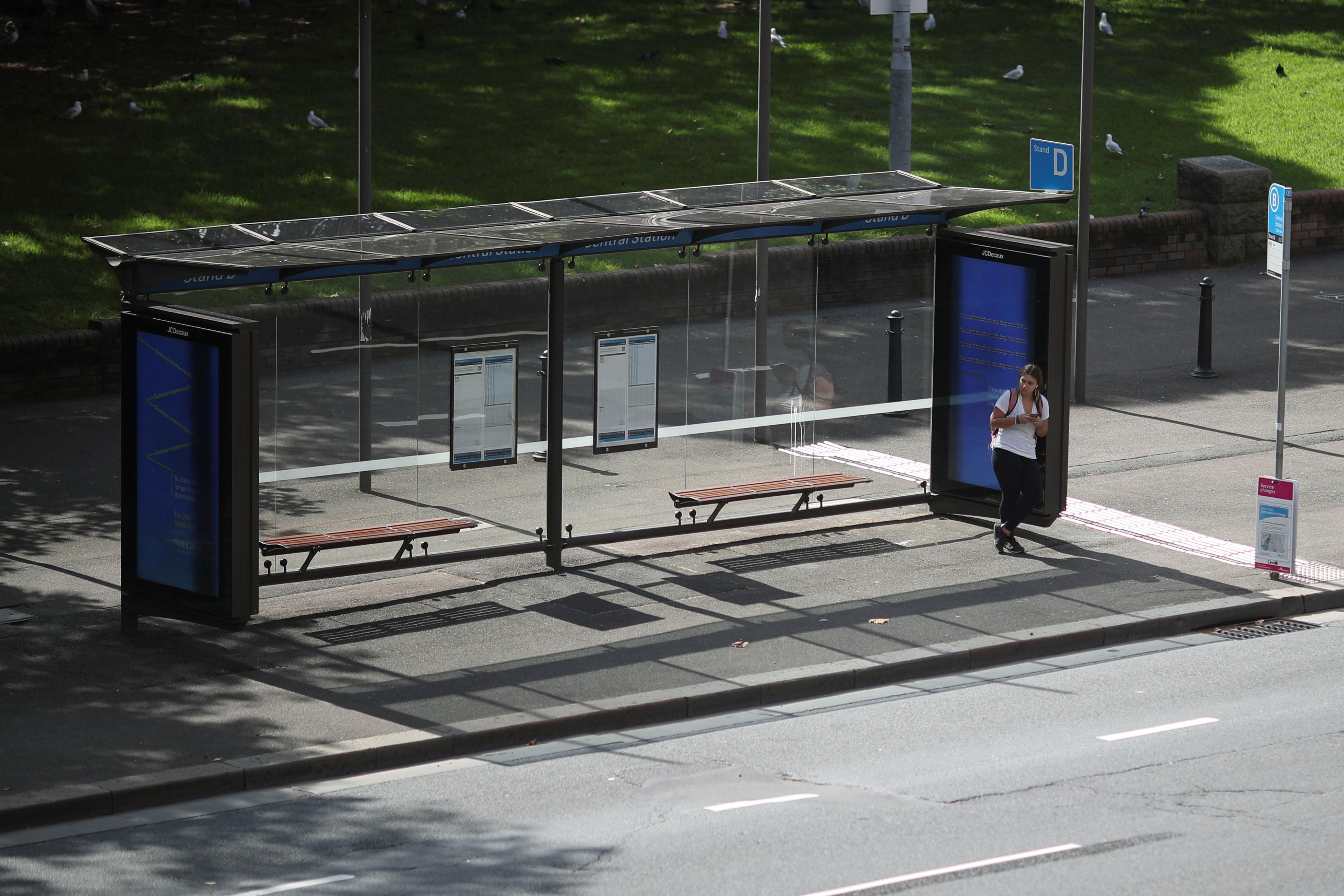 To ensure compliance, state authorities enacted sweeping powers to impose hefty fines and potential jail terms on anybody breaching rules that include a ban on public meetings of more than just two people.

Health Minister Greg Hunt reported there were about 4,400 coronavirus cases nationally, with the rate of growth in new infections slowing to an average of 9% over the past three days from 25-30% a week ago.

Of those, 50 people were in intensive care and 20 were on ventilators, Hunt said. The death toll in a country of almost 25 million stood at 19.

Based on the completion of more than 230,000 tests, the death rate for Australian cases was below 1%, significantly under the 10% being reported by some other countries and suggesting “early promising signs of the curve flattening,” Hunt said.

“That’s an achievement to which all Australians have contributed,” he said in a televised news conference.

Countries around the world are chasing the goal of “flattening the curve”, referring to a slowdown in the anticipated first wave of infections to stop hospitals being overrun with critical patients.

“We acted much earlier than the likes of Italy and the United States,” Collignon told Reuters. “We had much less community transmission and we still shut our borders and implemented social distancing policies such as shutting down bars and pubs, and did much more testing.”

Collignon also noted there may be an element of luck in the current trend, and backed official moves to keep social interactions to a minimum.

Several states introduced penalties on Tuesday for people flouting social distancing requirements. The repercussions differ from state to state, but include fines of up to A$11,000 ($6,779), the potential of a six-month prison term and the requirement to wear an electronic tracking device.

Philip Russo, president of the Australasian College for Infection Prevention and Control, said talk of curve flattening was “premature.”

“We need to have weeks on end of decreasing numbers of new cases on a daily basis,” Russo said. “What we are seeing now is quite possibly normal daily variation.”

The government’s own caution was highlighted by a deal to boost the public health system with an extra 34,000 hospital beds sourced from private hospitals, along with thousands of doctors and nurses. Australia will also take delivery of more than 5,000 ventilators at the end of April, Hunt said.

Health officials said earlier on Tuesday they wanted to increase testing, especially in places of COVID-19 clusters such as Sydney’s Bondi area, which drew attention earlier this month after people ignored social distancing rules and flocked to the beach. NSW officials said that the virus may have been transmitted in the Bondi community via an infected backpacker who was not aware they were carrying the disease. 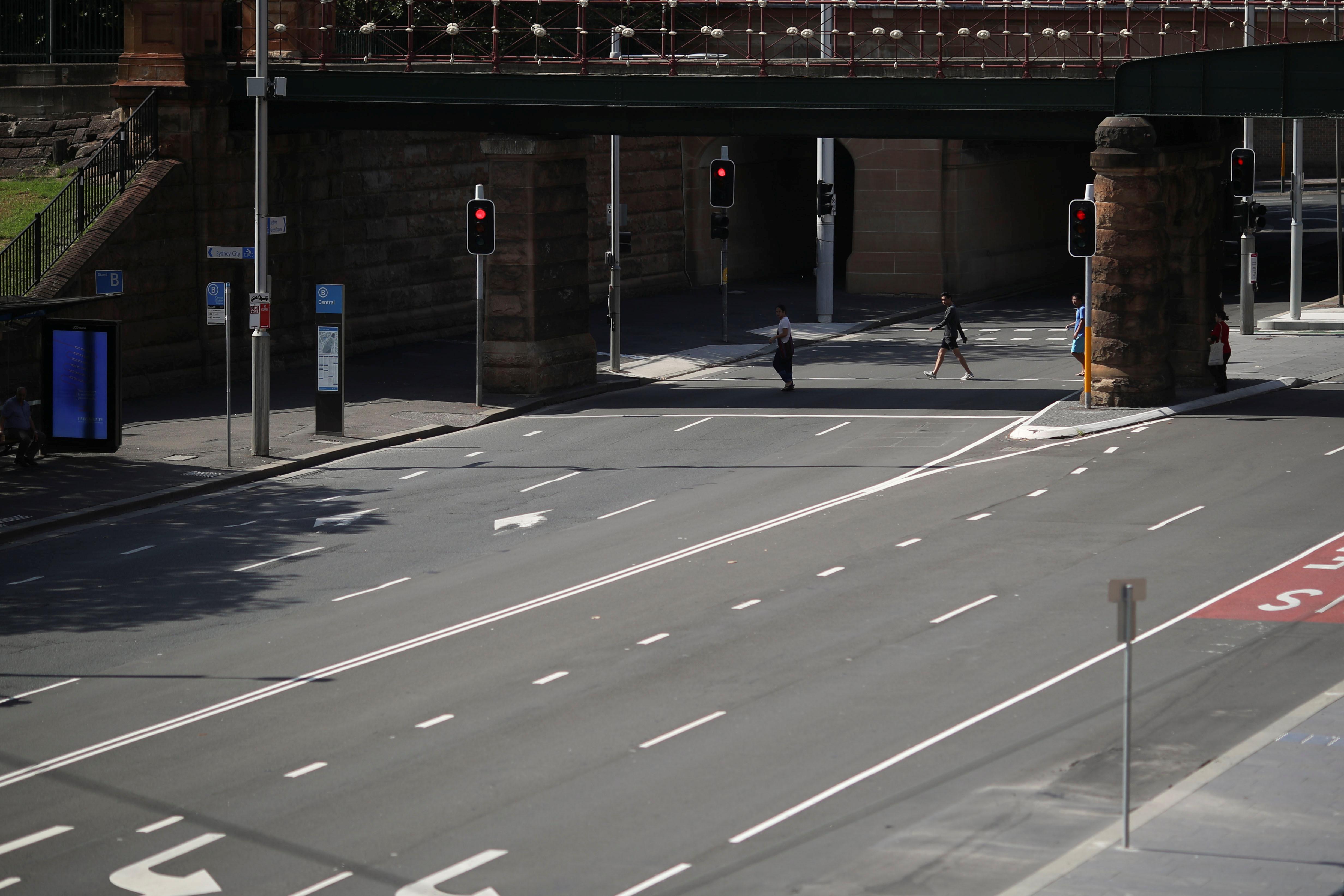 Like all affected countries, Australia’s financial and jobs markets have been roiled by the outbreak, prompting the government to unveil several stimulus packages.

The “job keeper” allowance brought the country’s coronavirus-related stimulus so far to A$320 billion, or about 15% of Australia’s gross domestic product, as economists forecast the country’s first recession in almost three decades.