Julio Mora and Waldramina Quinteros have been married longer than most people have been alive.

He is aged 110 and she is 104 – and they’ve just been awarded the Guinness World Record for the world’s oldest married couple. 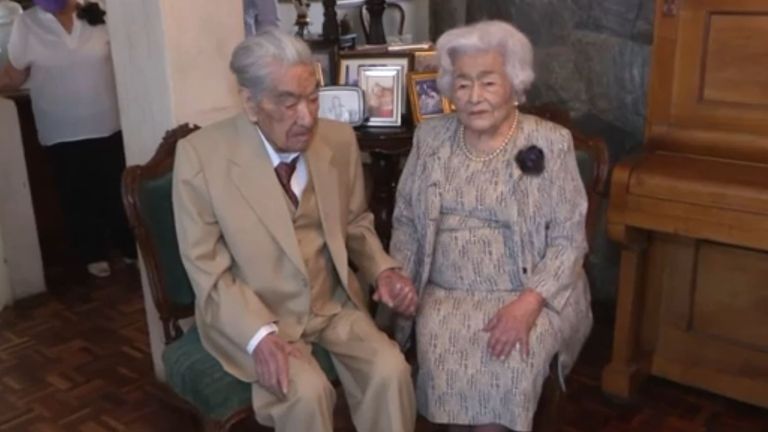 There are longer marriages that the Guinness World Records is aware of, but none between people so old.

The pair married in 1941 in the first church built by the Spanish in Quito: La Iglesia de El Belen. Julio secretly slipped away from his parents to wed his lover as neither of their families approved.

“We never divorced, never something similar. We didn’t think about that,” Ms Quinteros said.

Both are retired teachers and live in the north-central part of Quito, Ecuador’s capital.

At the start of the year, one of their grandchildren suggested that his grandparents could be among the world’s oldest couples. 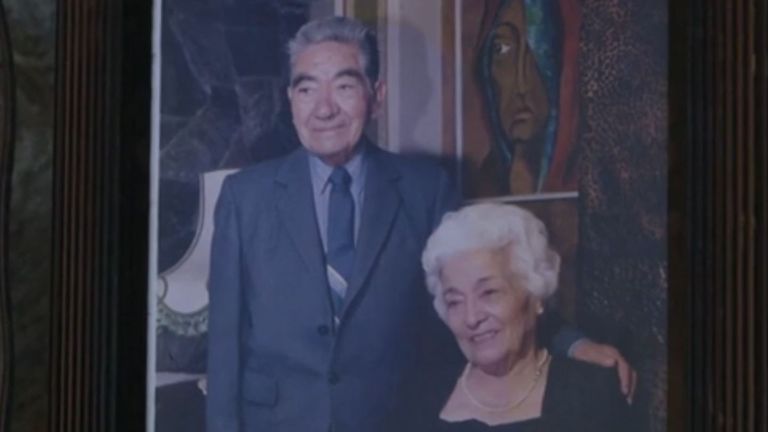 Their daughter Cecilia then sent all the documents the Guinness World Record requested until they received the certification mid-August.

Both are in lucid and healthy, Celia said, although their mental health had suffered recently due to the pandemic.

“For a month they have been different, more downcast, because they miss large family gatherings,” she said.

“Since March, we have not had any of that. My parents need family contact.”

Celia said the pair enjoy going to the cinema and theatre together. She said her father enjoys watching television and drinking milk. Her mother, who enjoys desserts, reads the newspaper every morning.

Asked if he had some advice for those seeking to live a long life, Ms Quinteros said: “(I advise) to speak … the truth. Do not lie, because lies can lose the world.”

Previously holding the record for the oldest married couple were Texas residents Charlotte and John Henderson, who have a combined age of 212 years and 52 days.