DUBAI (Reuters) – U.S. Special Envoy for Iran Brian Hook said on Sunday a rift between Qatar and some of its other Gulf Arab allies had lasted too long and urged them to rebuild trust and unity. 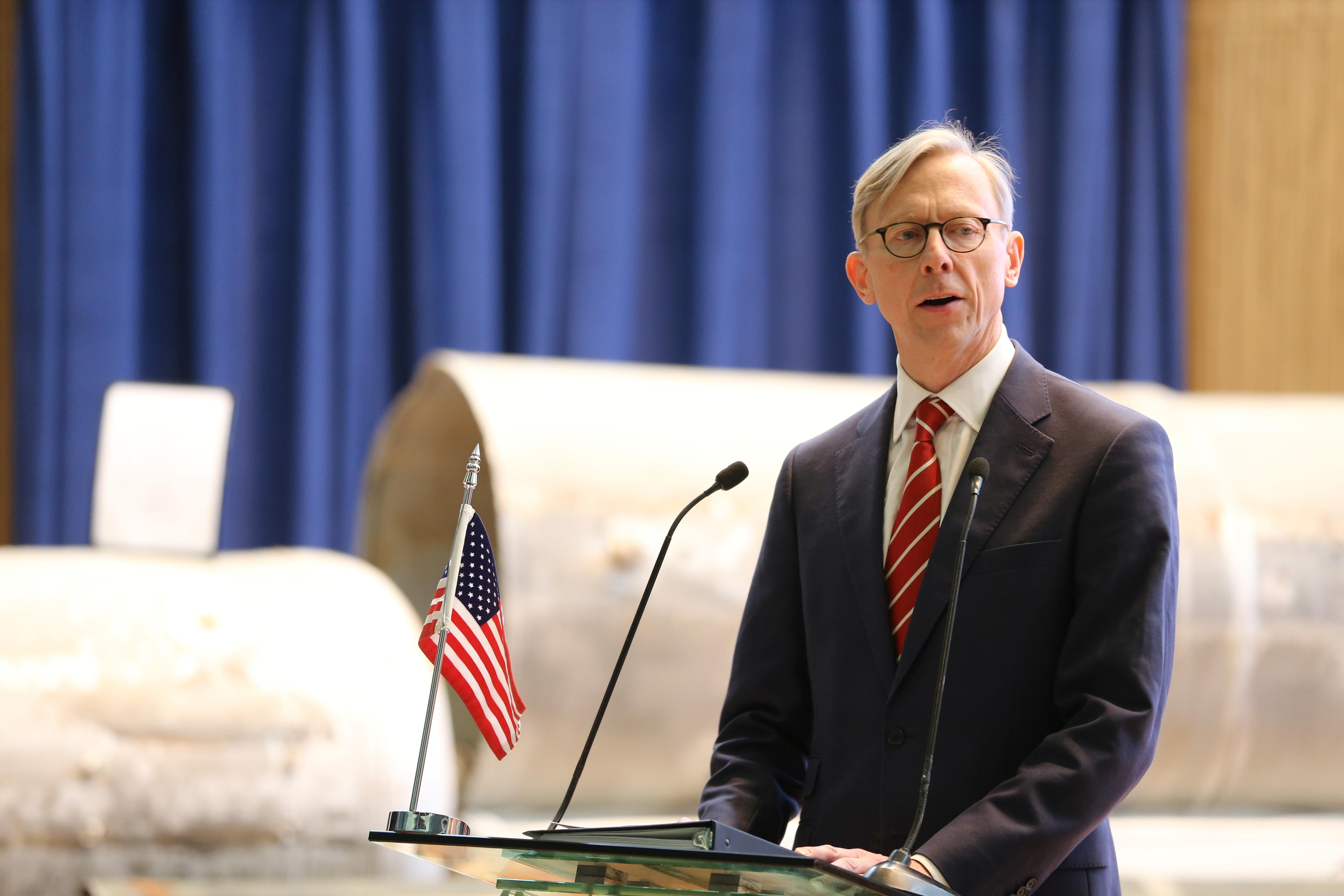 The United States, along with Gulf state Kuwait, has so far unsuccessfully tried to mediate the dispute, which Washington sees as a threat to efforts to contain Iran.

“The dispute has continued for too long and it ultimately harms our shared regional interests in stability, prosperity and security,” Hook told reporters from Qatar after meeting with the Gulf state’s foreign minister.

“Bringing an end to this dispute really will advance the collective interests of all the parties to this conflict.”

Hook is in the Middle East to urge the extension of a United Nations arms embargo on Iran. He has visited U.N. Security Council member Tunisia and will soon travel to Kuwait, he said.

Hook said he would raise the Gulf dispute with Kuwaiti officials and hoped that the hospitalisation of its 91-year-old ruler would “not have any negative effect on diplomatic efforts”.

Emir Sheikh Sabah al-Ahmad al-Sabah, who is in the United States receiving medical treatment, has long tried to mediate the dispute.

Diplomats and Gulf sources have told Reuters the United States has been trying to convince Saudi Arabia and its allies to reopen their air space, which they closed to Qatar three years ago, but that the mediation efforts since the start of 2020 have yet to succeed.