MELBOURNE (Reuters) – Australia will deploy helicopters, set up police checkpoints and hand out hefty fines to deter people from breaking an Easter travel ban, officials warned on Friday, in their toughest crackdown against the coronavirus, even as its spread slows. 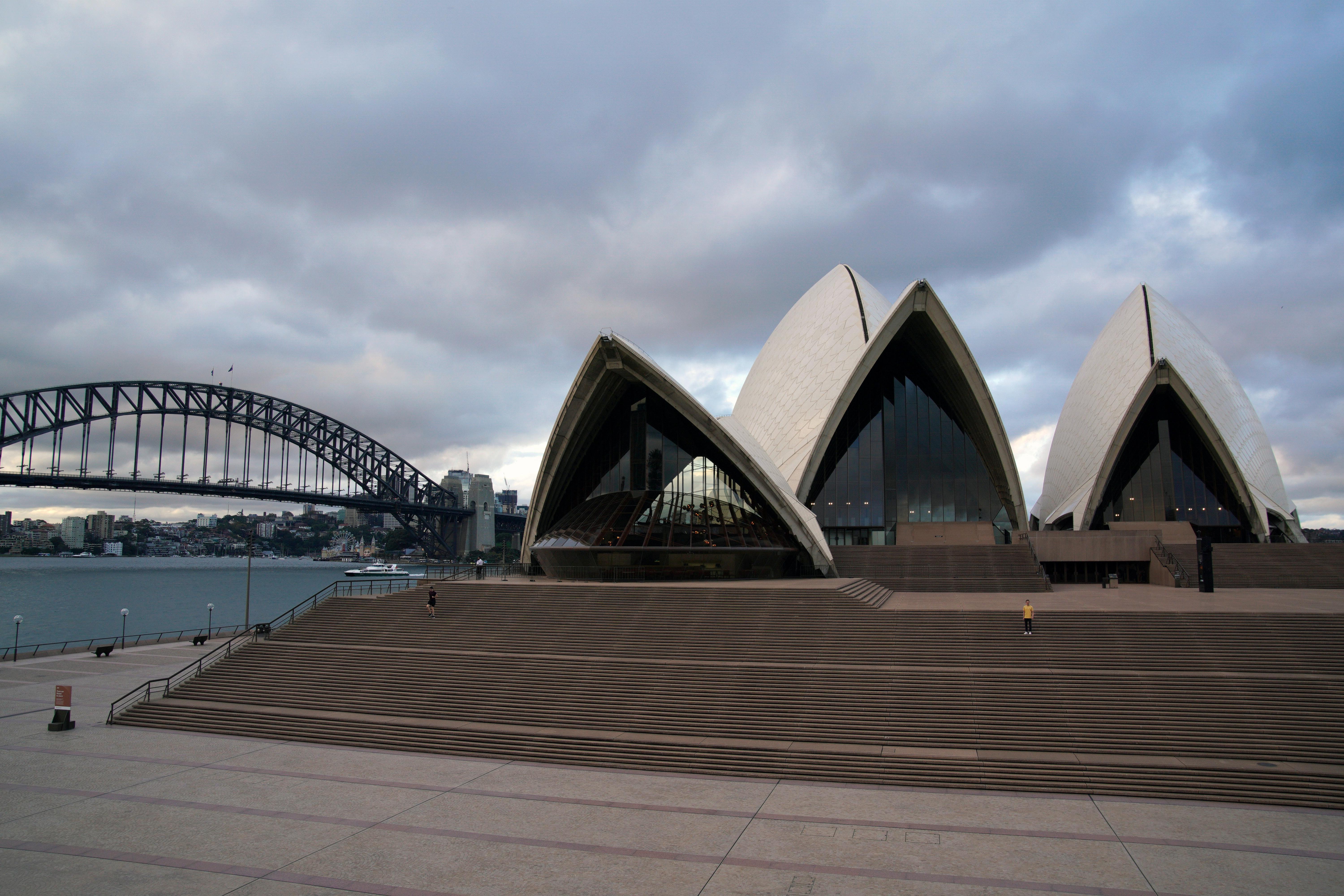 More than half of Australians identify themselves as Christians, with many in past years attending church services or going on trips to visit family and friends during Easter public holidays that run until Monday.

But with places of worship closed, bans on public gatherings larger than two and non-essential travel limited to combat the spread of the virus, Australians were told to stay home this year or face dire consequences.

Police have said they will block roads and use number plate recognition technology to catch those infringing the bans. Fines for breaking social distancing rules start at A$1,000 ($620), but vary between states.

The long weekend was in many ways “the most important weekend we may face in the whole course of the virus,” Health Minister Greg Hunt said on Thursday.

Australia had 6,152 infections by Friday, up 100 from the previous day, government figures showed, with 53 virus-related deaths.

Christians and the Jewish community, which is celebrating Passover this week, were urged to stay home and join in livestreamed religious services.

“We’ve been through plagues before,” Anthony Fisher, the Roman Catholic archbishop of Sydney, said in a pre-Easter message. “Some have been devastating. But eventually they pass.”

Australia, like neighbouring New Zealand, has fewer infections than many countries and the pace of infections in both nations has slowed dramatically in the past week.

On Friday, New Zealand began moving citizens to compulsory quarantine on their return from overseas, as it steps up efforts to battle the virus halfway through a four-week nationwide lockdown.

Its new infections rose 23 to stand at 1,015, with a second virus death recorded.

In Australia’s island state of Tasmania, police will use helicopters to spot unnecessary travel, Premier Peter Gutwein said, as part of a state-wide blitz.

“Today the gloves come off,” Gutwein added. “We are going to police this. The period of education is over.”