BEIRUT (Reuters) – Hezbollah’s leader hailed the Lebanese government’s crisis plan as an “important step” on Monday and warned the country should not blindly surrender in talks with the IMF to terms it can not bear. 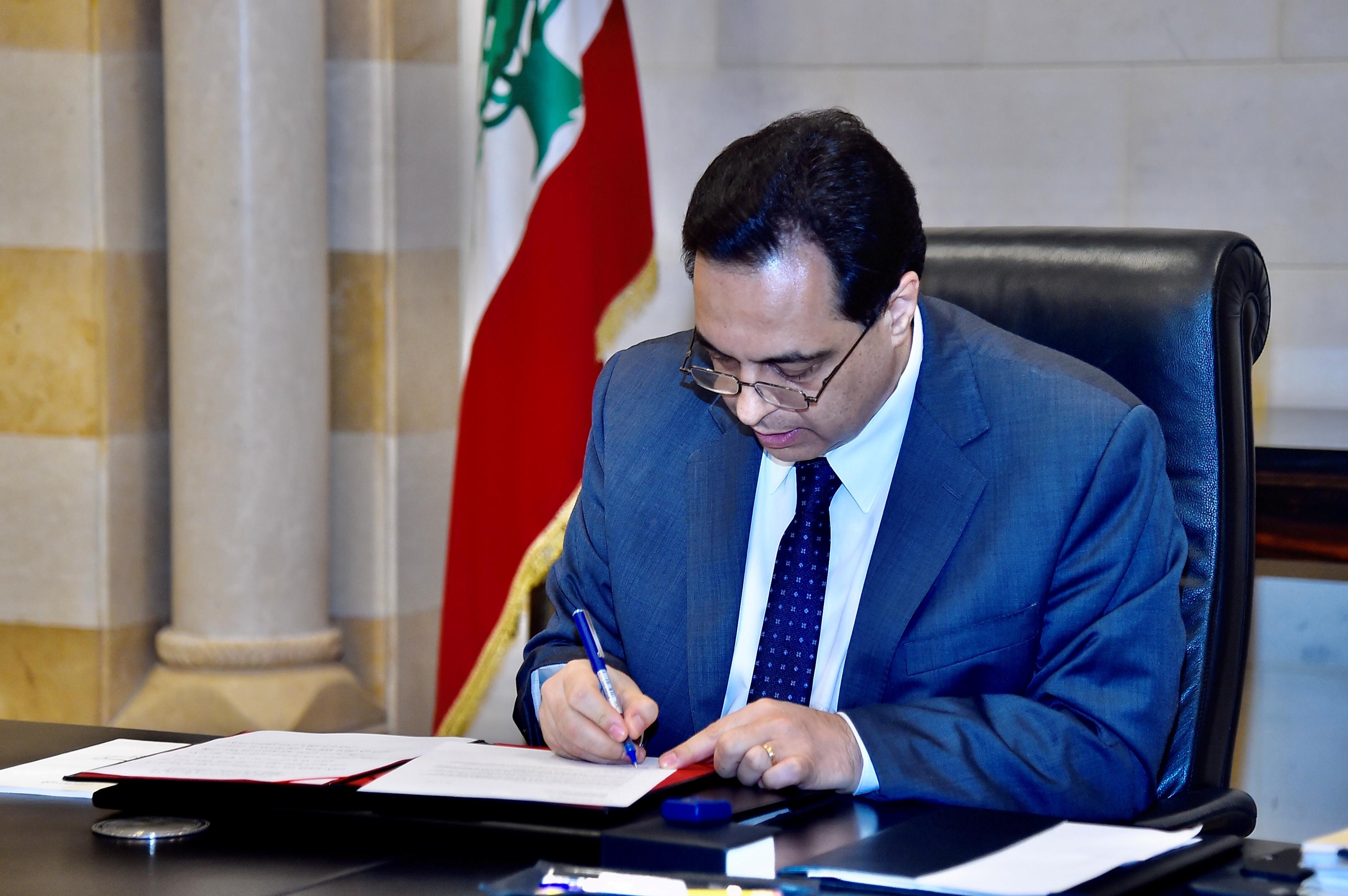 Sayyed Hassan Nasrallah called on the Lebanese to give the cabinet a chance as it tries to pull the country from a financial crisis that has slashed the value of the local currency by more than half.

The government, which took office this year with the backing of Iran-backed Hezbollah, has requested assistance from the International Monetary Fund in what Prime Minister Hassan Diab called a “historic moment” last week.

“It is a step on the path, a big and important step, but it also needs national reinforcement … In our view, it is a step from which it is possible to kick off,” Nasrallah said in a televised speech on Monday.

“What we are calling for is dealing with this plan positively because the country needs to be rescued.”

His comments marked public backing for the plan, including talks with the IMF, from Hezbollah, a political and military movement that holds much sway in Lebanon. Some analysts see an IMF deal as the only way out for Lebanon.

“One thing would be unacceptable, which is to blindly surrender, to go wearing handcuffs and give ourselves to the IMF,” Nasrallah said.

“As I understand it, the government is not going to tell the IMF ‘do what you want with Lebanon’. There will be help and dialogue, there’s no problem with that,” he added. “We must see what the conditions are. Can the country handle them?”

The crisis has hammered Lebanon since late last year with economic woes on a scale the country has never seen, even during its 1975-1990 civil war. Inflation has soared, confidence in the banking system has collapsed, and the heavily indebted state defaulted on its sovereign debt in March for the first time.

Lebanon will use the rescue plan to negotiate an IMF programme, Diab said last week after his cabinet approved the 53-page blueprint which says the economy “is in free fall”.

The new plan envisages tens of billions of dollars of losses in the financial system, which has helped to bankroll decades of large state budget deficits.

Lebanon’s banking association has rejected the plan and said it was not consulted despite being “a key part of any solution”.

Nasrallah said on Monday that the banks had made huge profits over the years and must now step in to help. He also accused the lenders of unjust treatment in their implementation of U.S. banking sanctions against Hezbollah.