BEIJING (Reuters) – The last British colonial governor of Hong Kong said the city’s democrats are on the same side of history as Nelson Mandela and Martin Luther King, and blamed Chinese President Xi Jinping for “tightening the screws” on the city’s freedoms. 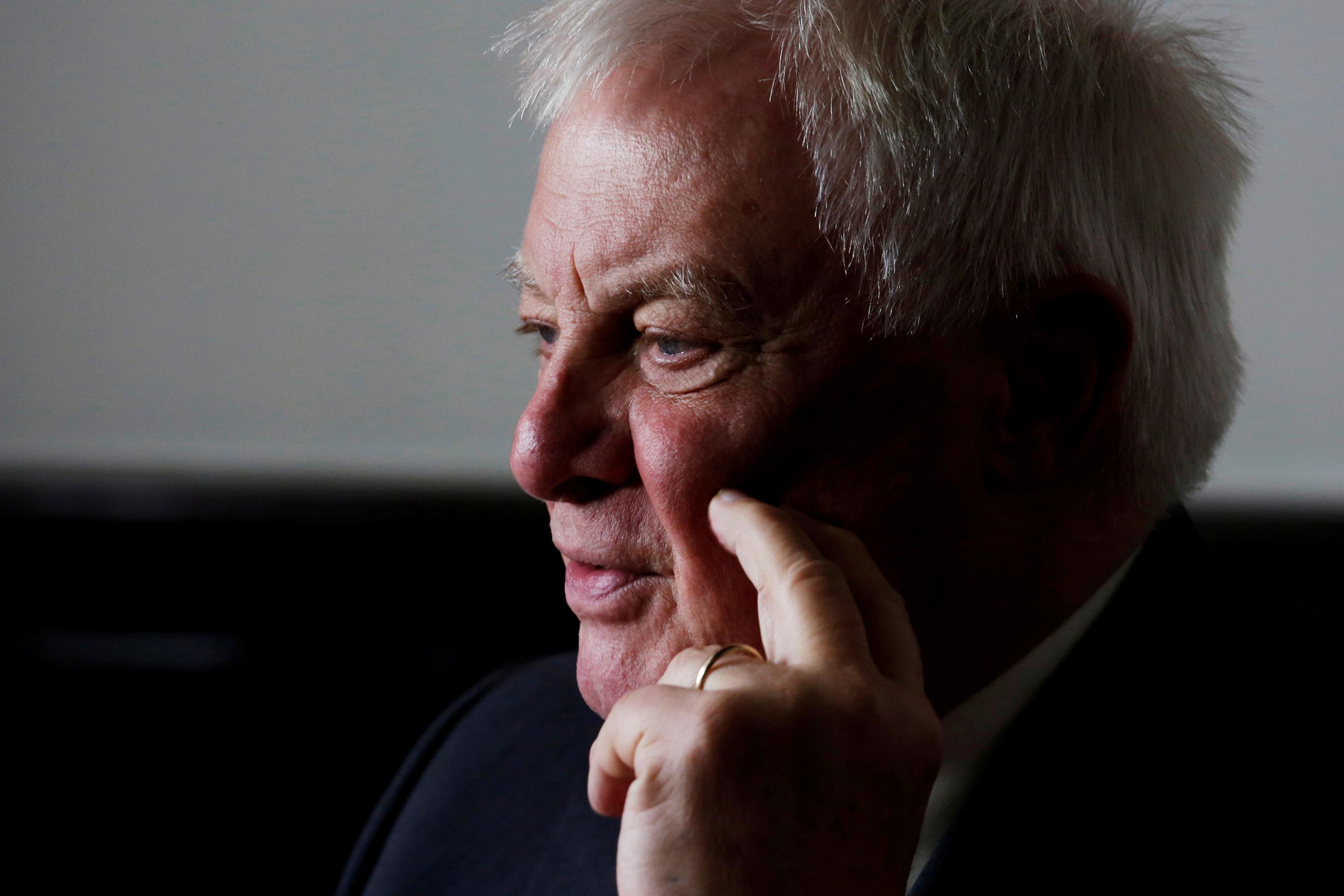 In a video question-and-answer session from the United Kingdom on Friday, Chris Patten also called for a global reset of international relations with China.

He urged the United States to take leadership in bringing countries together in their dealings with China to prevent being “picked off” one by one by Beijing.

Patten, who governed Hong Kong until its 1997 transfer to Chinese rule, has been sharply critical of China’s move last month to impose national security legislation.

“Since Xi Jinping came in, we’ve seen a gradual tightening of the screws on Hong Kong,” Patten told journalists.

Patten said that he worries that the proposed law may make it harder for democratic candidates to qualify to stand for the Legislative Council election in September, and salutes them for their fight.

“They are on the same side of history as people like Nelson Mandela and Martin Luther King. Making martyrs of them, as China seems to be intent on doing, will make even more certain in 10, 15, 20 years time, people are remembering them, not Xi Jinping and his mafiaso,” he said.

China’s foreign ministry did not immediately respond to a request for comment, but its commissioner’s office in Hong Kong has repeatedly condemned Patten’s earlier comments. Last month, the office said it was “ridiculous and despicable” for Patten to still “cling to a colonialist mentality” and meddle with Hong Kong affairs.

China’s parliament approved last week a decision to create national security laws for Hong Kong to curb sedition, secession, terrorism and foreign interference, saying it needs to do so because the Hong Kong government has not been able to pass the law itself. The city was rocked by months of sometimes anti-government, anti-China protests.

Patten on Friday also called for countries to reflect on how to continue dealings with China “while recognising that we can’t let it get away indefinitely with bullying and heckling and breaking of rules”.

He likened the way China detained two Canadian citizens in late 2018 and recently boycotted Australian barley to pressure these countries to “mafia-like” behaviour, and said, “the rest of the world shouldn’t put up with it”.

“I totally agree with those who say you need to reset, but not end, your relationship with China,” he said.

Hong Kong returned to China under a “one country, two systems” formula guaranteeing its freedoms and autonomy, which protesters say are being eroded by Communist Party rulers in Beijing.

China denies the charge and blames countries including the United States and Britain of fomenting unrest.