(Reuters) – Strict lockdowns, school closures and restrictions on commerce to curb the novel coronavirus in Southeast Asian countries brought a rare respite from the transport mayhem that is the norm in some of the world’s most congested cities. 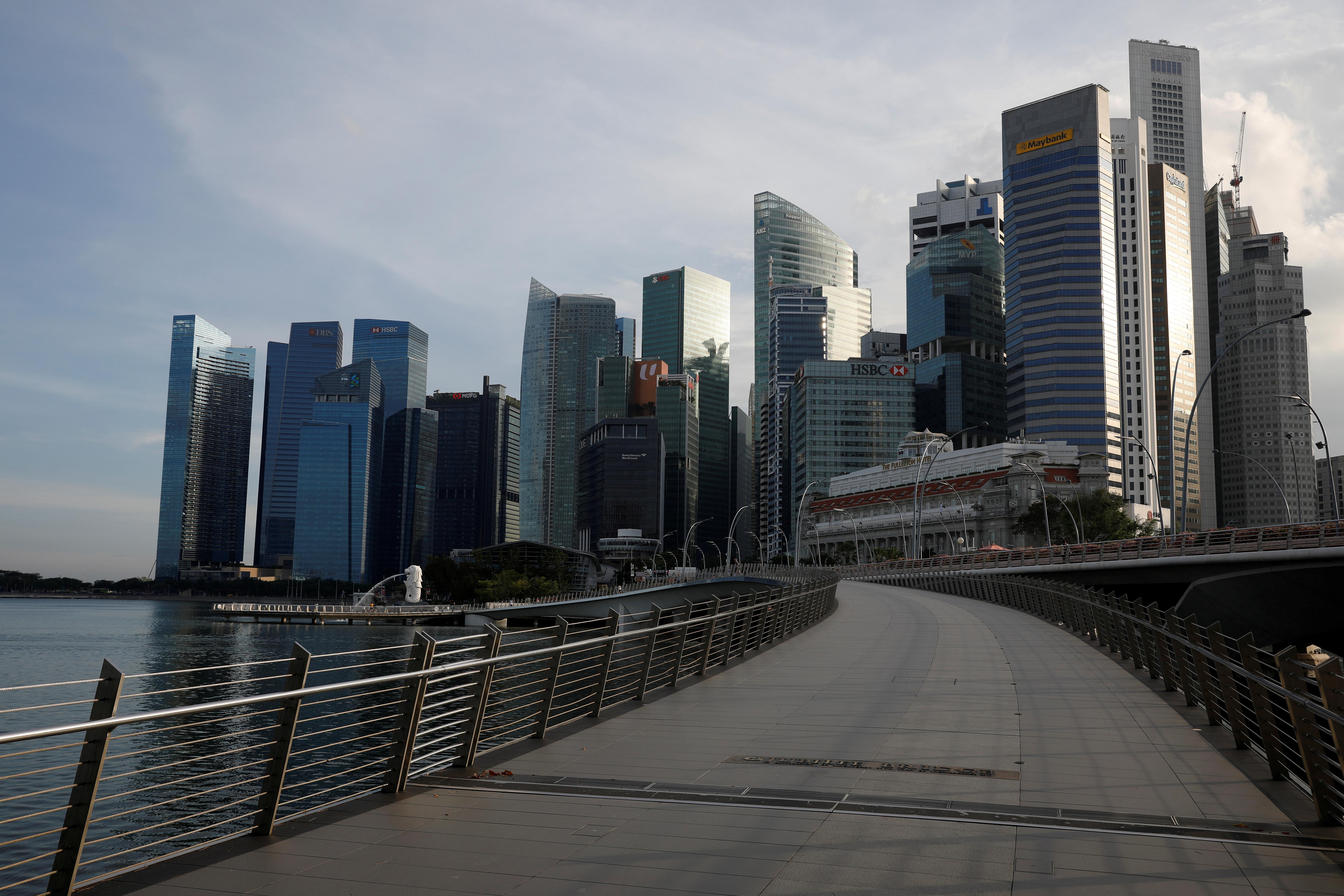 Data from ride-hailing firm Grab shows snapshots of traffic congestion before and during the curbs, delivering a stark, almost startling picture of how the crammed cities came to a halt.

The data collected from GPS location pings from Grab ride-hailing drivers also allows for comparative views of the cities under lockdown.

In Manila, strict home quarantine has kept most of the bustling capital’s 3.5 million registered vehicles off the roads since mid-March, bringing a huge difference in the flow of traffic.

That lockdown was extended on Tuesday to the end of May, which would take it to 11 weeks, longer than that in China’s central city of Wuhan, where the virus first emerged.

Despite its strict curbs on movement, the Philippines has struggled to contain the spread of the coronavirus, compared with its slightly less populous neighbour, Vietnam.

Traffic congestion in Ho Chi Minh City all but disappeared during its lockdown.

Reductions in traffic in other cities such as Jakarta and Singapore are less dramatic, though there is a lightening of the load on the roads.

In Kuala Lumpur, famed for its peak-hour traffic snarl-ups, traffic is building up again after curbs were eased this month with many businesses now allowed to operate if they comply with social distancing and other public health measures.