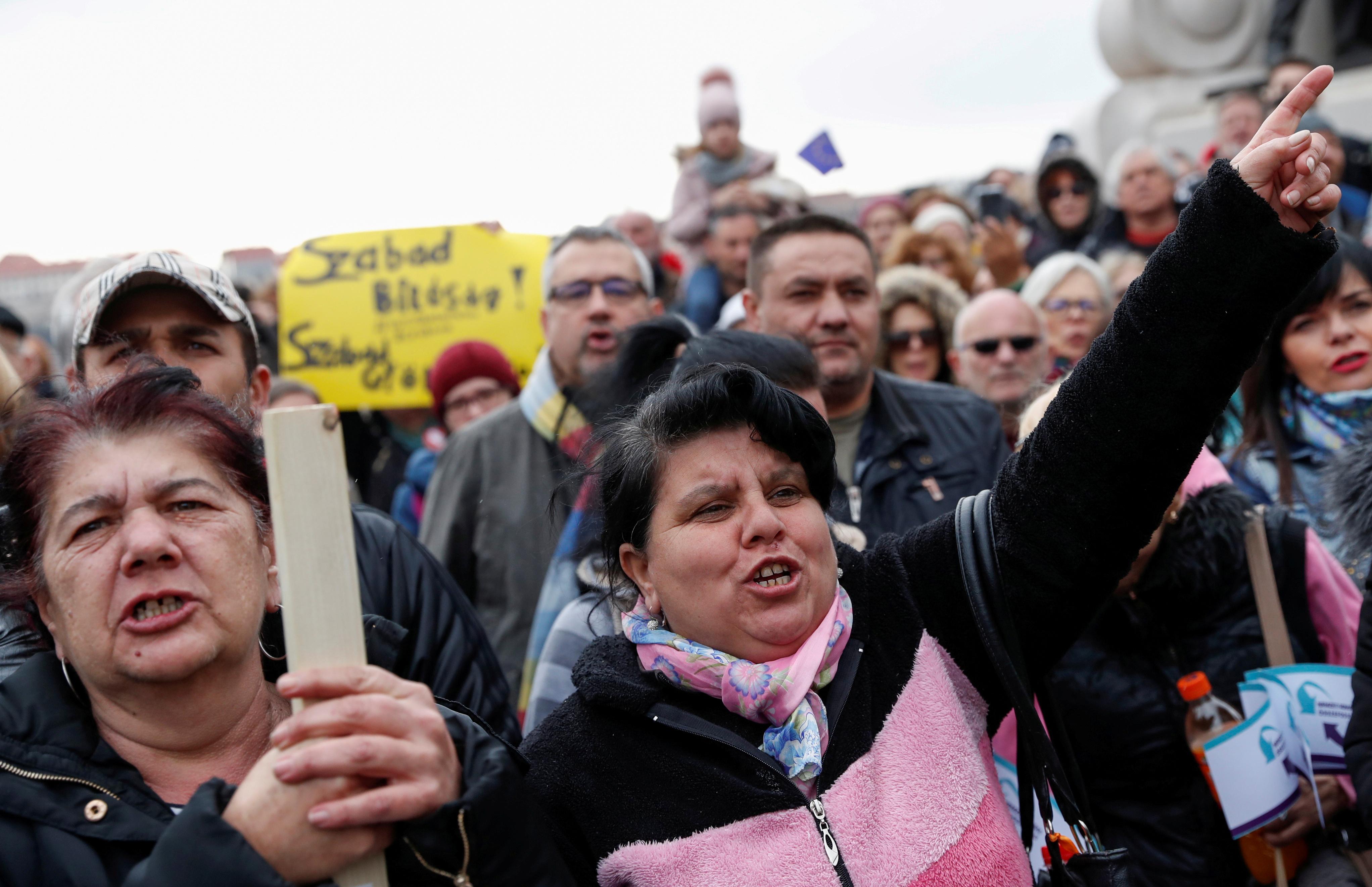 Nationalist Prime Minister Viktor Orban, who is at odds with the European Union for his perceived erosion of the rule of law, hinted in January that the state should disobey any court order to pay restitution to the Roma and provide training instead.

The Kuria (Supreme Court) case involved an elementary school in Gyongyospata, a town that has been a flashpoint of ethnic tensions in the past.

“The supreme legal forum upheld… (an earlier) ruling which mandated a 100 million forint damages payment,” the Kuria said in a statement. “Students from the Roma ethnic minority were unlawfully segregated and given substandard education.”

The ruling was a “bad decision which upends social peace as it unilaterally and overhwelmingly punishes a whole town for the real or imagined grievances of a minority”, Laszlo Horvath, Orban’s special envoy on resolving Roma issues, told national news agency MTI in a video message.

Horvath, a member of the ruling Fidesz party and the area’s representative in Parliament, said he would propose legal changes to prevent such court decisions.

Analysts say Orban has been stepping up anti-Roma rhetoric and has had little to lose politically from ignoring the plight of a minority that has for centuries faced prejudice and discrimination in Hungary and elsewhere in eastern Europe.

Roma in Hungary live in disproportionate poverty, suffer from prejudice in schools and workplaces and have been subject to intimidation and occasionally deadly violence by the far right, rights activists say.

Orban used his first major press conference this year to decry the damages award to 60 Gyongyospata Roma and their families by a lower court.

He said the Roma had created an unruly and threatening environment in the school and majority Hungarian parents had begun taking their kids to a school in a neighbouring town.

“They feel like they are in a hostile environment in their own homeland…No way,” Orban told reporters, igniting protests where more than 2,000 Hungarians, including Roma families, warned Orban “no one is above the law” and “the future cannot be built on hatred”.

Last month, Roma leaders said the coronavirus pandemic posed a grave threat to the already precarious status of their community, with many Roma feeling abandoned by Orban’s government.

Orban launched a major financial stimulus plan to soften the economic blow from the coronavirus, focusing on bolstering investment and employment but bypassing the very poor – often Roma who typically work in casual day jobs without security and have little access to standard medical care.