Iota has rapidly strengthened into a “dangerous” category 4 hurricane as it heads towards Central America.

Forecasters say it could reach category 5 status later today before making landfall in northeastern Nicaragua and eastern Honduras on Monday night with a 12-18ft storm surge.

It comes just days after the countries were ransacked by category 4 Hurricane Eta which killed at least 200 people and left dozens more missing. 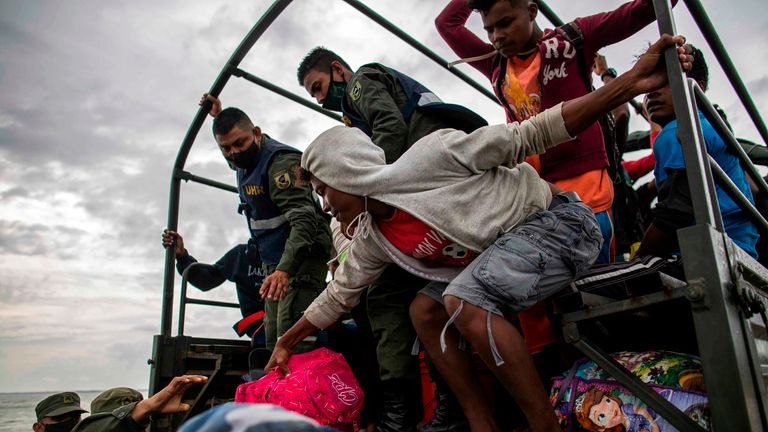 Communities in low-lying areas have been evacuated, with strong winds and rain already being felt on the Nicaraguan coast. 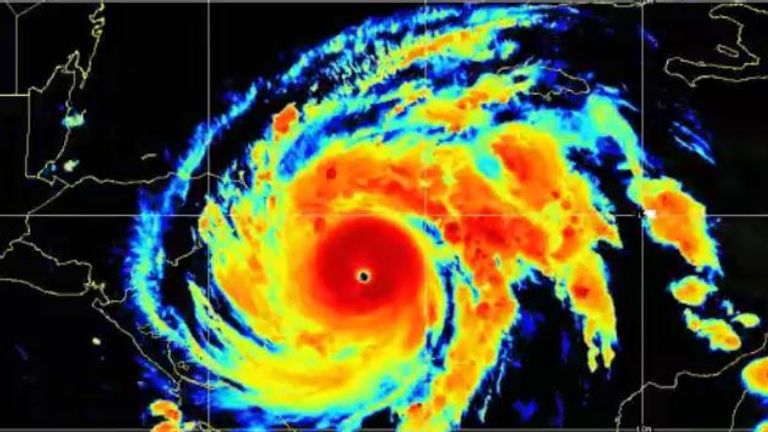 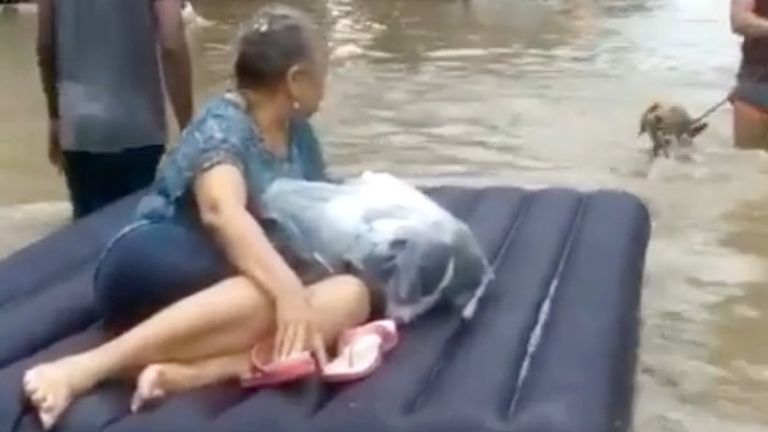 In Honduras, compulsory evacuations began before the weekend and by Sunday night 63,500 people were reported to be in 379 shelters just in the northern region, while the whole country remains on high alert. 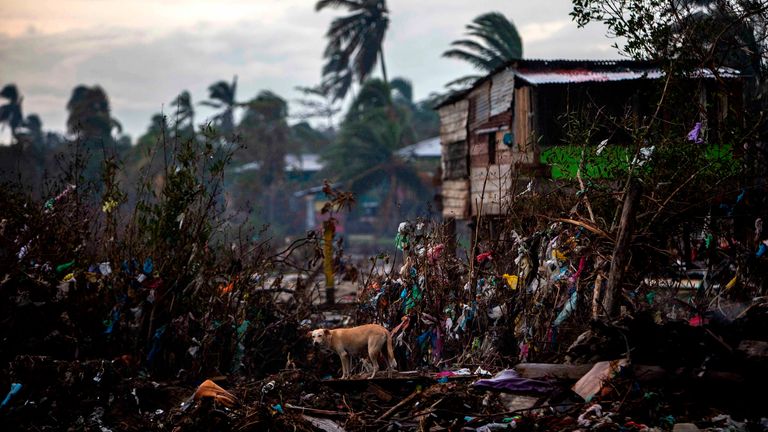 Nicaraguan officials said that by late Sunday afternoon about 1,500 people, nearly half of them children, had been evacuated in the country’s northeast, including everyone in Cayo Miskito. Authorities said 83,000 people in that region are in danger.

Residents fleeing their homes said they feared their properties would not stand up to Iota so soon after already taking a battering from Eta.