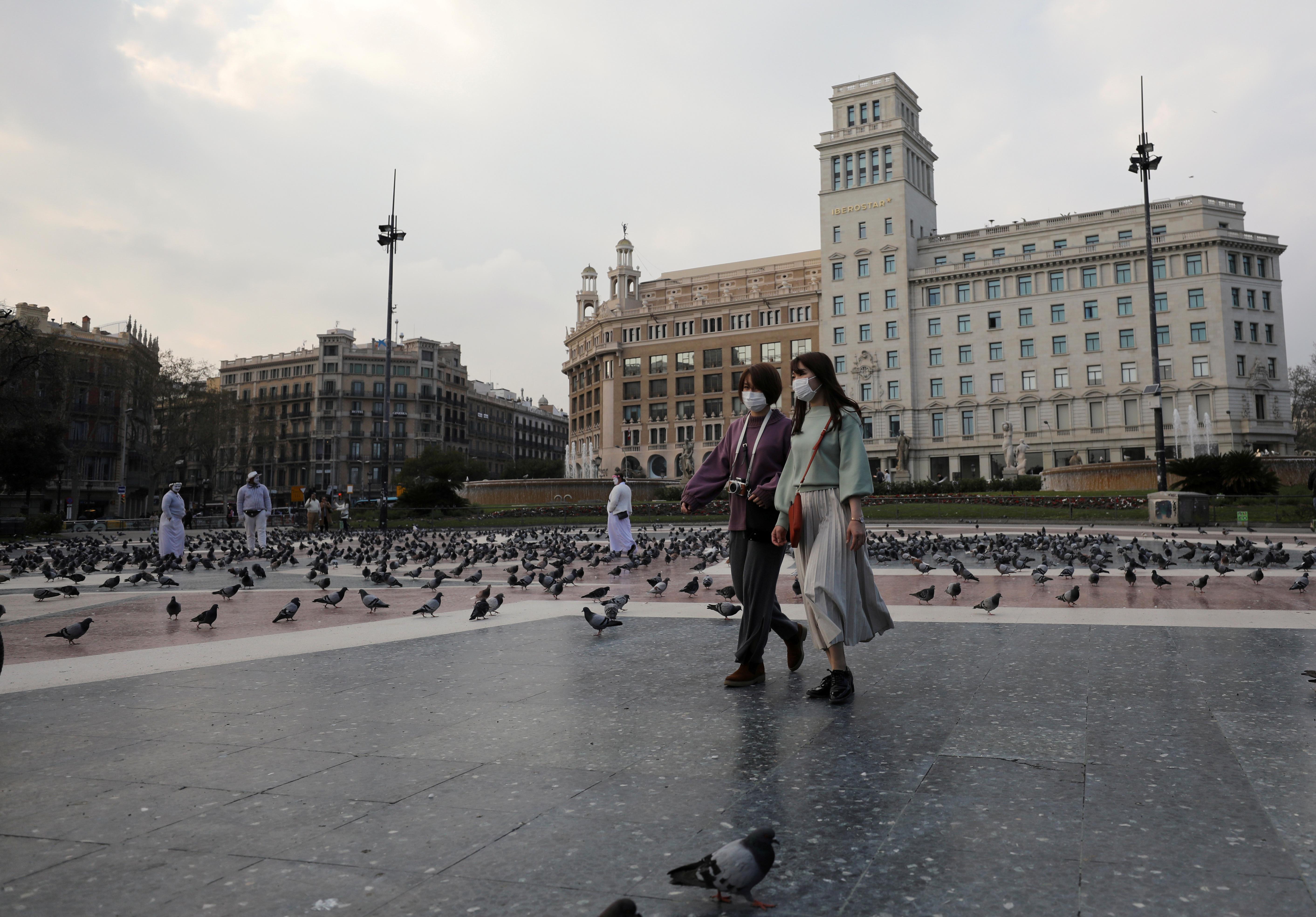 BARCELONA (Reuters) – The separatist government of Spain’s Catalonia region abandoned its initial reluctance and asked the national military on Thursday for assistance in tackling the coronavirus.

Spain has the world’s second highest death toll after Italy, and Catalonia is its second worst-hit region with 2,093 deaths and 21,804 cases recorded and 1,855 people in intensive care.

However, Alba Verges, a senior health official in the northeastern region, told Catalunya Radio that assistance from military health personnel would now be welcome. “We need hands. Hands also means that if (the military) has doctors and nurses that they make them available to us,” she said.

Verges said Catalonia’s intensive care capacity was “at the limit” but hospitals were finding solutions.

Catalonia’s head of government Quim Torra also told SER Catalunya radio he would be thankful for any help from the Spanish military and doctors outside the region.

The military’s emergency unit has been building makeshift hospitals and shelters and disinfecting facilities across Spain, including in Catalonia, in recent weeks. Catalonia has a population of 7.5 million, out of Spain’s total 47 million.