JAKARTA (Reuters) – Indonesia expects the number of coronavirus cases to peak between May and June with around 95,000 infections, a government adviser said on Thursday, marking an official admission of the growing scale of the outbreak in the Southeast Asian country. 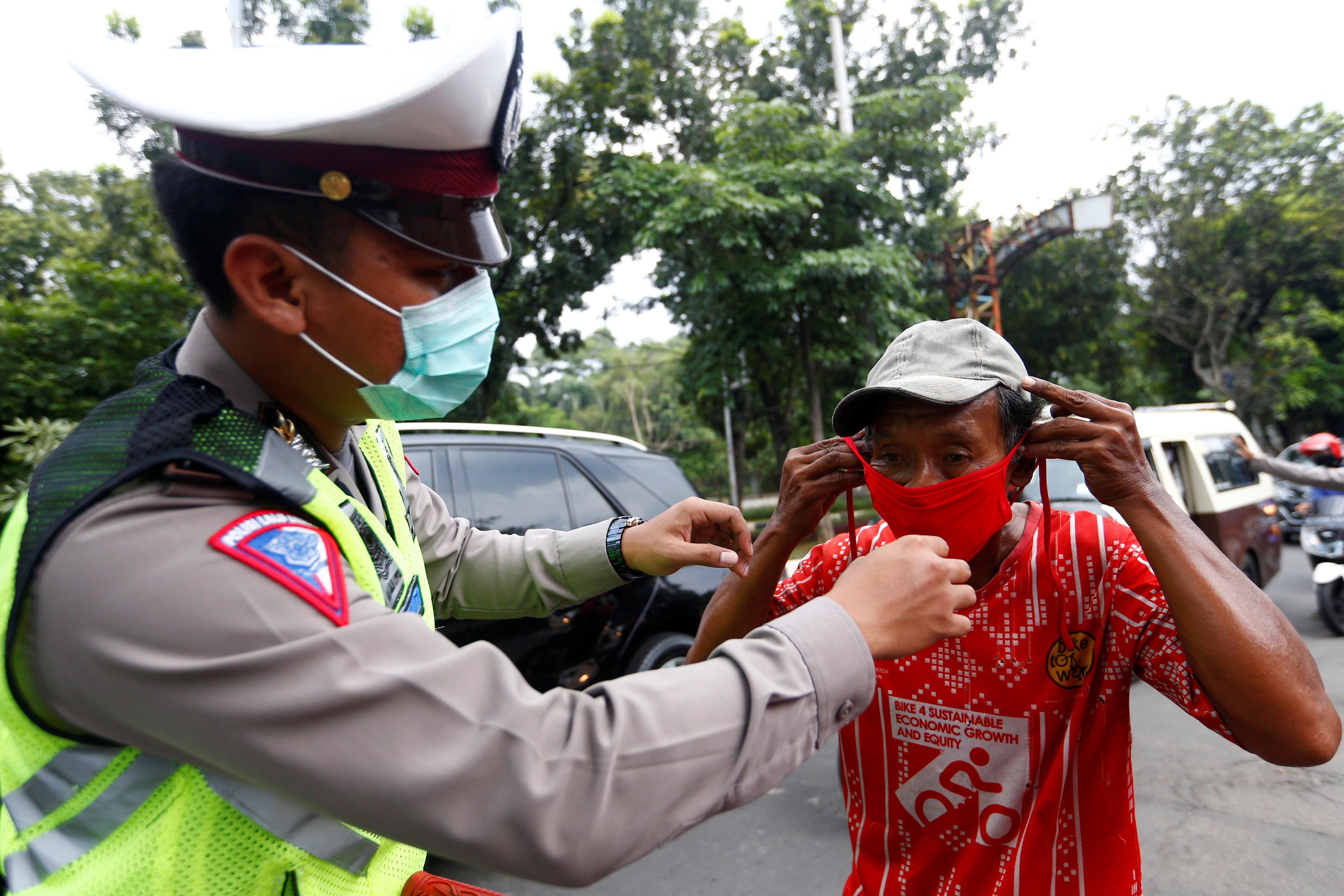 Health experts had been warning that Indonesia faces a sharp rise in cases after a slow government response masked the scale of infections in a country that has recorded 5,516 cases and 496 deaths, the highest death toll in East Asia after China.

“We believe the peak of the pandemic in Indonesia will start at the beginning of May and will last until the beginning of June,” said Wiku Adisasmito, a public health expert and an adviser to Indonesia’s COVID-19 taskforce, adding the number of cases during the peak could hit 95,000.

Based on epidemiological modelling from various institutions, including Harvard University, Adisasimto said cases may ultimately reach 106,000 by July.

Another model by University of Indonesia’s public health faculty has warned that there could be more than 140,000 deaths and 1.5 million cases across Indonesia by May unless the government takes tougher action.

Indonesia has performed almost 40,000 polymerase chain reaction (PCR) tests for the virus. Doni Monardo, head of the COVID-19 taskforce, told a joint briefing the government was looking to do at least 10,000 tests a day.

Indonesia has faced criticism over its low testing rates and has been scrambling to procure the reagents needed for the testing kits amid a surge in global demand.

Health ministry official Achmad Yurianto said it was currently looking to countries such as Singapore to source one of two reagents required, adding “we won’t be able to perform tests without it”.

Meanwhile, Monardo said only the unemployed would be permitted to join an annual exodus from cities, known in Indonesia as “mudik”, at the end of the Muslim fasting month.

This year, mudik falls in late May and despite concerns it will accelerate the spread of the virus, particularly in remote regions ill-equipped for a health crisis, President Joko Widodo has resisted an outright ban.

Monardo said those recently made redundant who went on mudik would have to undergo a 14-day quarantine, and stressed they had a higher chance of staying well outside cities.

“One of the things we encourage is to consume healthy foods,” he said, explaining how the unemployed would find it easier to eat well in their home villages.

As the number of cases rises, there are concerns the healthcare system in the country of more than 260 million people could become overwhelmed.