Iran has no proxies, as Trump claims, but has friends: Foreign Minister tweets 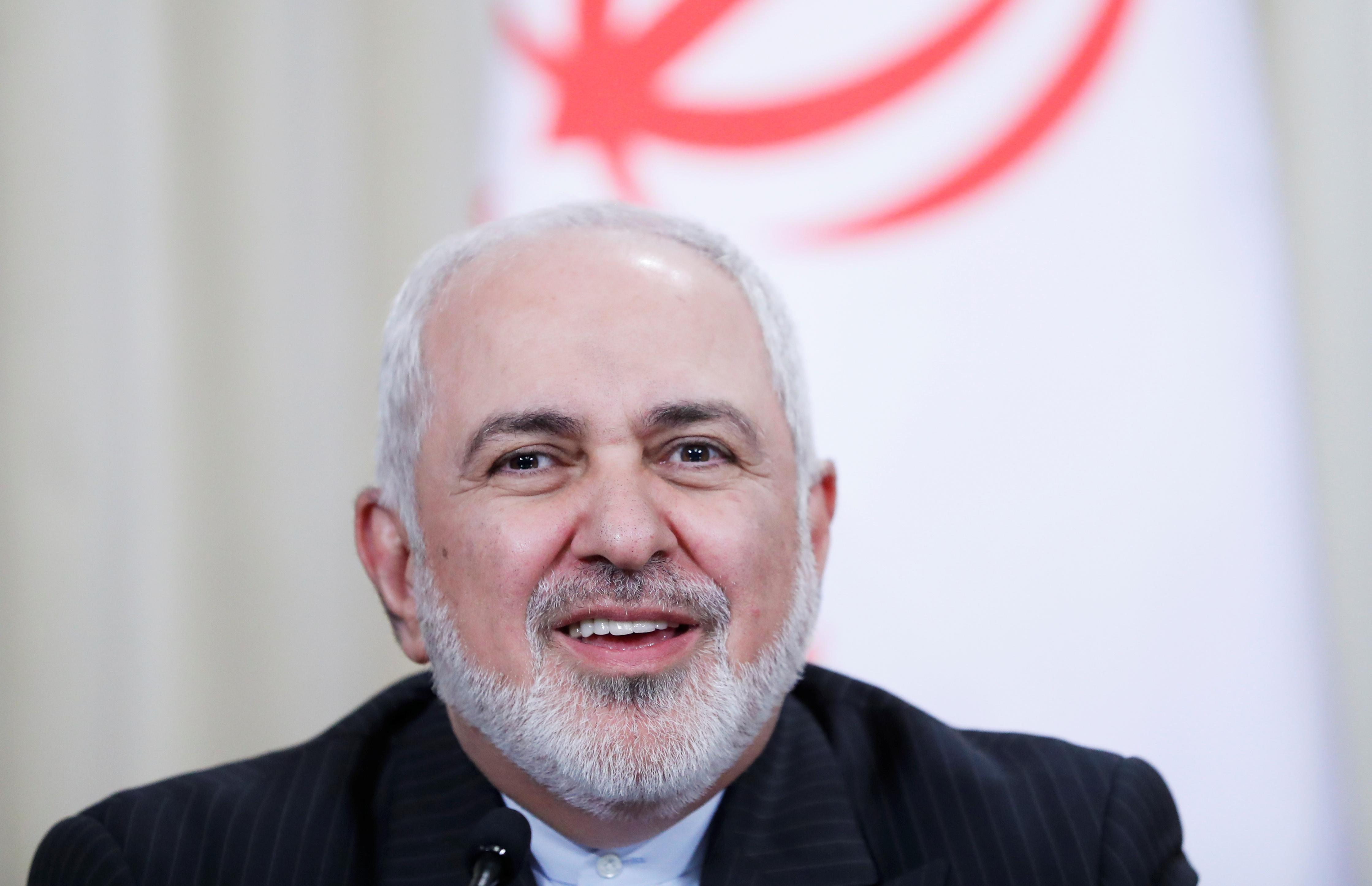 DUBAI (Reuters) – Iran has no proxies but it has friends, tweeted Iranian Foreign Minister Mohammad Javad Zarif on Thursday, a day after U.S. President Donald Trump said that the country or its proxies planned a sneak attack on U.S. targets in Iraq.

“Don’t be misled by usual warmongers, AGAIN, @realDonaldTrump: Iran has FRIENDS: No one can have MILLIONS of proxies. Unlike the US — which surreptitiously lies, cheats & assassinates — Iran only acts in self-defence,” tweeted Zarif.

“Iran starts no wars, but teaches lessons to those who do.”

It was not immediately clear what information Trump was referring to in his tweet on Wednesday.

Iran will pay a very heavy price, indeed!” the U.S. president had said in a post on Twitter.

“Upon information and belief, Iran or its proxies are planning a sneak attack on U.S. troops and/or assets in Iraq. If this happens, Iran will pay a very heavy price, indeed!”