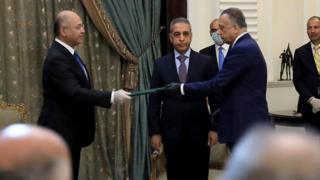 At least ten members of an Iraqi militia group have been killed in an attack by Islamic State militants.

A statement released by the Shia-dominated Popular Mobilisation Forces (PMF) said the deaths came during “fierce clashes” with IS.

Attacks by the IS group have continued in parts of Iraq, despite the country claiming victory over the group following its loss of territory.

The country’s prime minister-designate has vowed to pursue those responsible.

“The operation carried out by the criminal terrorist groups represents a desperate attempt to exploit the situation of political rivalry that hinders the formation of the government to carry out its national duty of ensuring the security of citizens,” a statement from Mustafa al-Kadhimi said on Saturday.

Mr Kadhimi is the country’s third prime minister-designate in three months. His statement, released Saturday, urged the formation of a new government to help with national security and stability.

Hundreds of protesters were killed in the unrest, shot by security forces and unidentified gunmen. 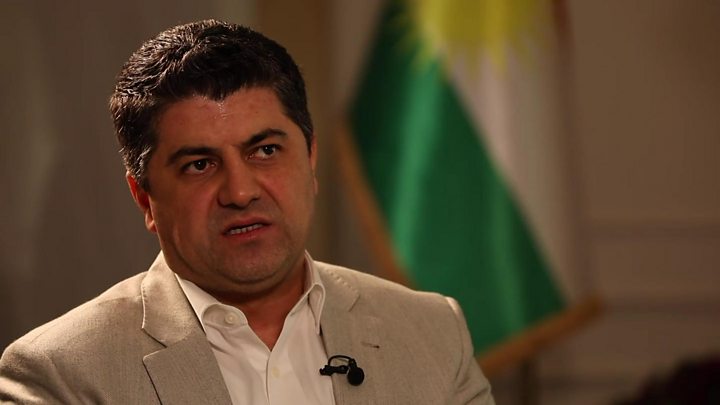 Saturday’s statement by the PMF said a number of their other militiamen were wounded in the attack, which came amid clashes in Salahuddin province.

The PMF is an umbrella organisation formed in 2014, and comprises dozens of predominantly Shia militias. The PMF continue to work alongside state security forces to stop IS gaining ground in the region.

More than two years after the territorial defeat of IS in Iraq, militants still loyal to the group have continued to carry out attacks in the region’s more rugged and remote areas.

Kurdish and Western intelligence officials warned late last year that IS were returning to strength as a sophisticated insurgency.

Saturday’s clashes appeared to be the fiercest for some time, the BBC’s Arab affairs editor Sebastian Usher reports.