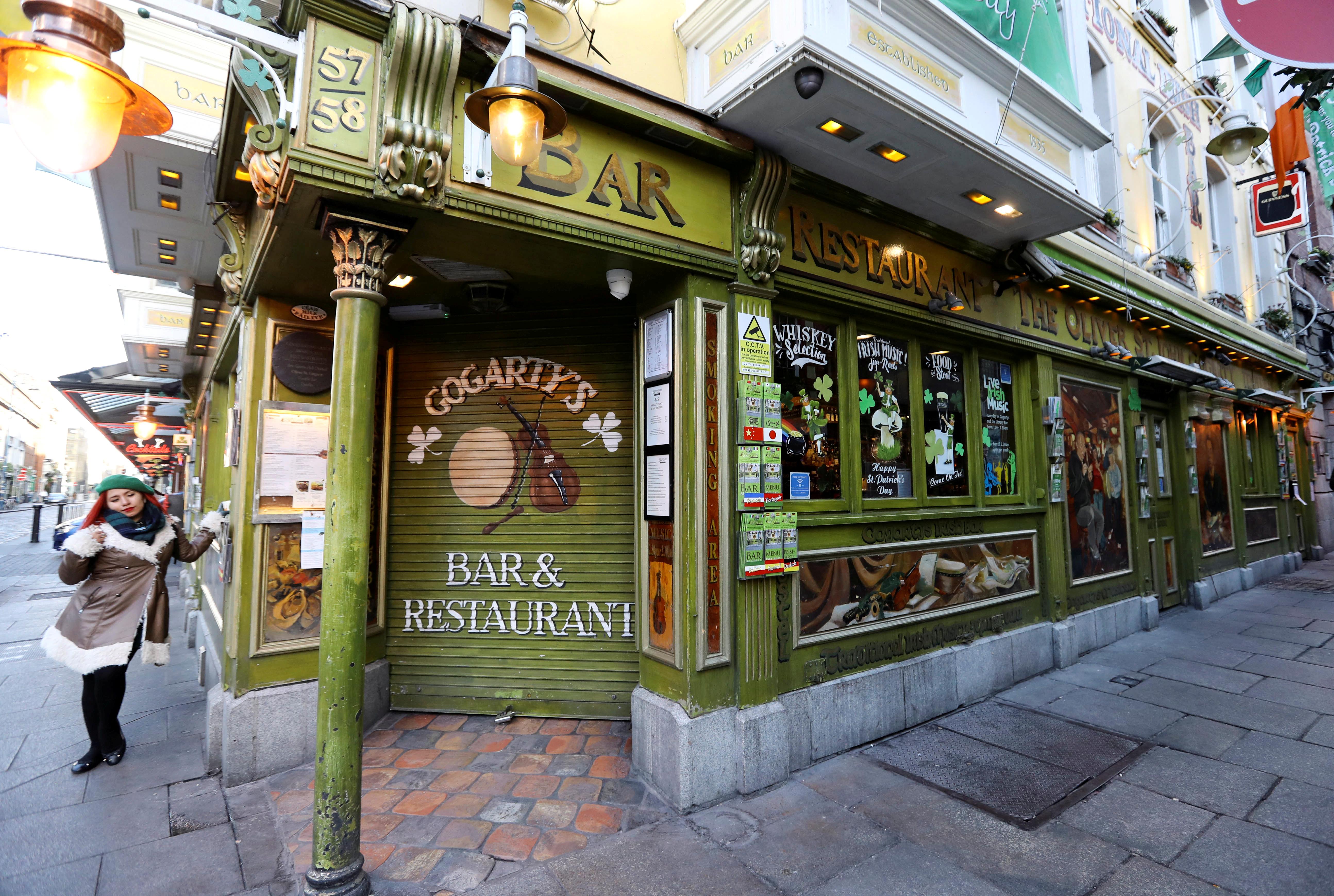 DUBLIN (Reuters) – Ireland’s health chiefs will meet on Monday to decide if further restrictions are needed to slow a sharp increase in the spread of the coronavirus that the government and officials have described as deeply concerning.

Ireland has reopened its economy at a slower pace than most European Union countries but that has not stopped a jump in cases over the last two weeks that led to the first localised reimposition of some restrictions last week.

After reporting the highest number of daily cases since the beginning of May on Saturday, 66 more on Sunday pushed the 14-day cumulative number of cases per 100,000 population to 23, the country’s acting chief medical officer, Ronan Glynn, said.

Ireland’s incidence rate is higher than that of the United Kingdom and Germany, having previously been among the lowest in Europe for a number of weeks.

“NPHET (Ireland’s public health team) has been monitoring this very closely and will meet formally tomorrow afternoon to consider if any additional recommendations need to be made to government,” Glynn told national broadcaster RTE.

“We’ve seen cases all across the country in the past 14 days so we will need to consider what needs to be done in that context.”

Glynn, who discussed the situation with Prime Minister Micheál Martin and senior ministers earlier on Sunday, urged people to avoid crowds and to reduce their social contacts.

He also described footage shared widely on social media over the weekend of a bar in Dublin where customers crowding around the counter were shown having drinks poured into their mouths as reckless and said it could not be tolerated.

“This cannot continue. This pandemic isn’t over just because we are tired of living with it,” he said.