The former deputy Italian prime minister hit out at European Commission President Ursula von der Leyen after she apologised to Italians for the bloc’s handling of the COVID-19 epidemic. Italy’s death toll stands at 13,915 and the country has recorded 115,242 cases of the viral disease. It remains the worst-hit nation in Europe, however, the grave situation in Spain is not far behind.

Writing in Italy’s La Repubblica newspaper, Ms von der Leyen said up until now member states were fixated on their domestic problems and too busy to help their Italian partners.

She admitted the Europeans’ approach was “harmful and could have been avoided”.

“Today Europe is mobilising alongside Italy. Unfortunately, this has not always been the case,” she said.

“It must be recognised that in the early days of the crisis, in the face of the need for a common European response, too many have thought only of their own home problems.” 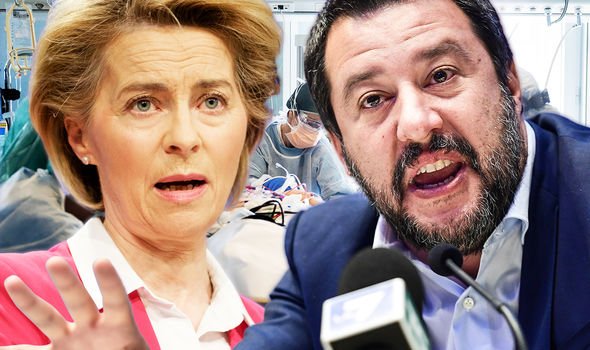 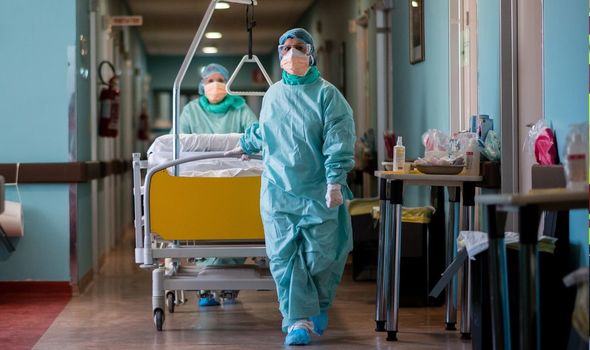 But she stopped short of bowing to pressure from Rome to introduce so-called “coronabonds”.

Italy, along with some other members states have been particularly badly hit by coronavirus, and are calling for the European community to issue “recovery bonds” on behalf of all eurozone countries to help fund effort to rebuild national economies that are expected to go into recession due to the outbreak.

In a joint letter, they wrote: “The case for such a common [debt] instrument is strong, since we are all facing a symmetric external shock, for which no country bears responsibility, but whose negative consequences are endured by all.”

Ms von der Leyen said the EU would allocate up to €100 billion to the hardest hit countries, starting with Italy, to make up for reduction in wages and preserve jobs.

But Mr Salvini lashed out at Ms von der Leyen following her public apology and offer of financial help. 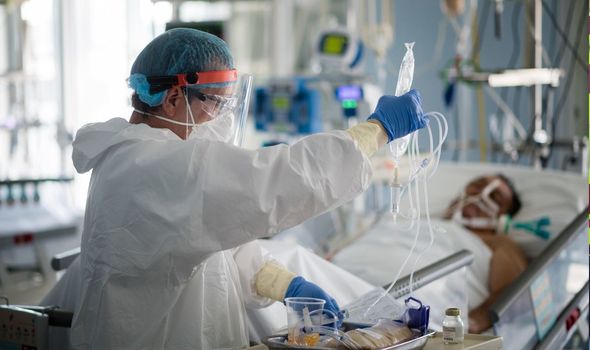 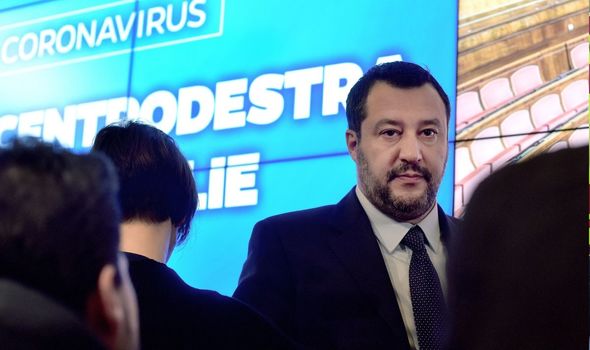 In a flurry of tweets, the right-wing political leader said: “Commission President von der Leyen has apologised today to Italy and Italians.

“She could have thought of this sooner.

“From Europe, all we are getting are words and smoke: zero substance”.

“Some countries (Germany and Holland) that say ‘Or use the money from the ESM(European Stability Mechanism)’ which means that they will then come to ask our children for money with a nice balance sheet.”

There has been widespread dismay in Italy over Europe’s response to the pandemic, starting with an initial failure to send medical aid, followed by a refusal amongst northern nations to endorse joint bonds to mitigate the cost of recovery. 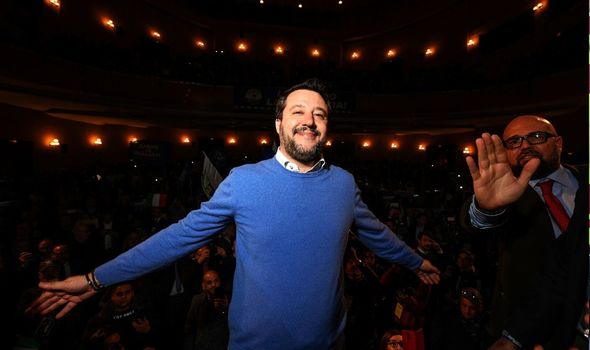 The far-right League party, which Mr Salvini leads, has jumped on the discontent to call into question Italy’s membership of the 27-nation bloc.

And even staunch pro-Europeans have expressed consternation at the lack of empathy and support.