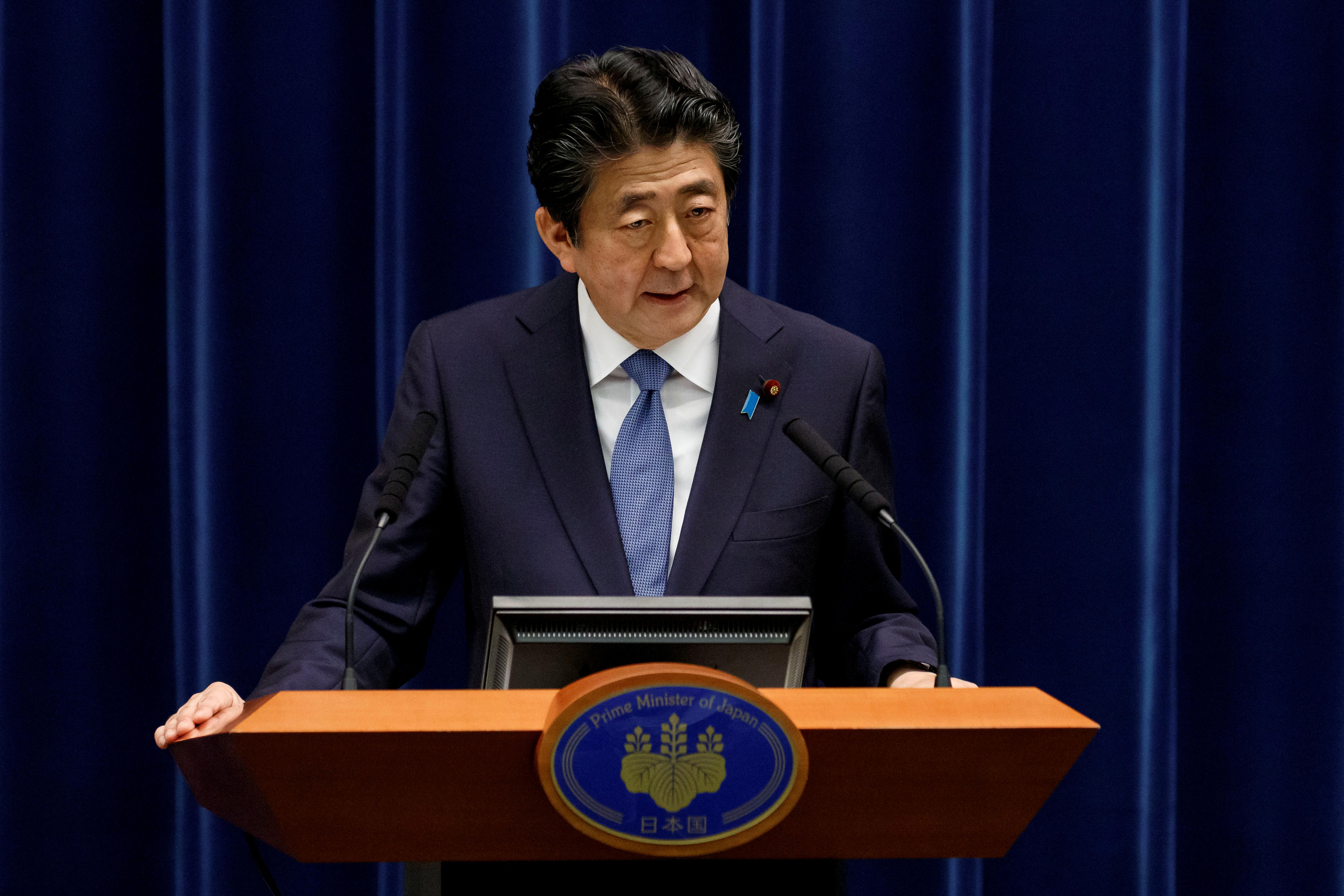 TOKYO (Reuters) – Japan’s Prime Minister Shinzo Abe plans to hold a press conference as early as this week about his health after recent visits to a hospital stoked public concern, local media reported on Tuesday.

Abe on Monday visited a Tokyo hospital for the second time within days, saying he had received the results of an examination performed last week and undergone additional checks.

He told reporters after the visit that he wanted to speak again later about his medical tests.

Broadcaster TV Tokyo, citing a government source, said on Tuesday that the press conference could be held as early as this week to give an update on Abe’s health, as well as additional COVID-19 measures.

Asked about the plans for a media conference during a regular press briefing on Tuesday, government spokesman Yoshihide Suga referred to Abe’s comments on the previous day without elaborating further.