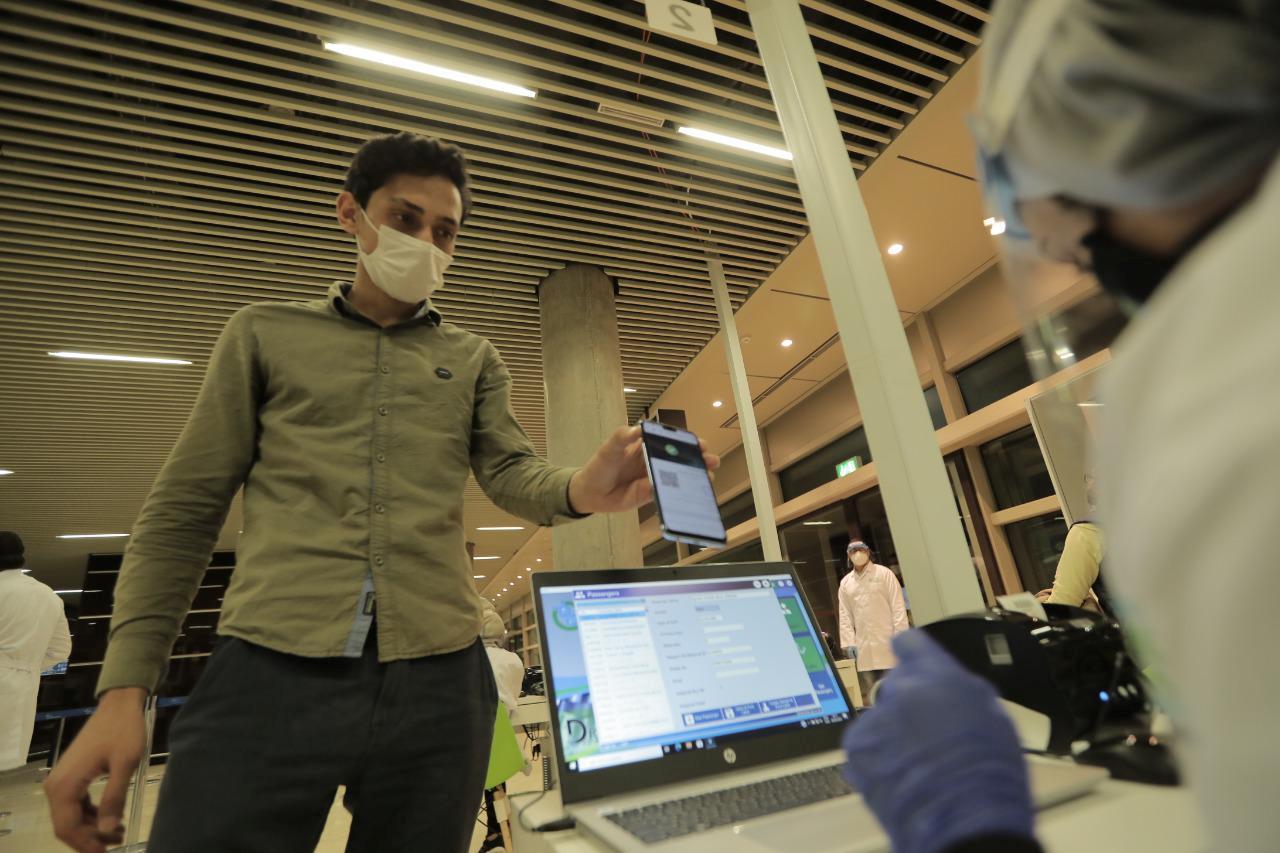 They said Queen Alia international airport would initially handle six flights a day before expanding to ensure that airport authorities can enforce strict social distancing and other health rules.

The government had repeatedly postponed reopening Jordan’s main airport, a regional hub which normally handles around nine million passengers annually, over fears that travelers could bring about an increase in infections.

The airport, however, was open for repatriation flights arranged for citizens in the Gulf and Europe and also for foreigners resident in Jordan who want to leave.

Passengers entering Jordan would need proof of a negative COVID-19 test within 72 hours of travel, alongside a compulsory test on arrival, officials said.

The rules would include a minimum of one week of self-isolation to a maximum two weeks of quarantine for foreign travelers depending on the severity of the pandemic in countries they came from.

Although Jordan has seen a spike in infections in the last few weeks, the country remains one of the least affected in the Middle East, with 2,581 infections and 17 deaths.

The closure of the airport since mid March has worsened the economic damage wrought by the pandemic on Jordan’s aid-dependent economy.

Tourism is a major source of foreign currency and had been enjoying an unprecedented boom before the pandemic.