Justin Trudeau under pressure to condemn Trump response to US unrest

Protests are raging across the United States in response to the death of George Floyd whilst in the custody of Minneapolis police officers. Though many protests have been peaceful, some have turned violent and Trump has threatened military action. Jagmeet Singh, leader of the centre-left New Democratic Party, told reporters: “I say this very clearly: What President Trump is doing is reprehensible.

On Tuesday, Mr Trudeau, leader of the centrist Liberal Party took a 20-second pause after being asked a question about Trump’s remarks of military force.

He then responded: “We all watch in horror and consternation, what’s going on in the United States. 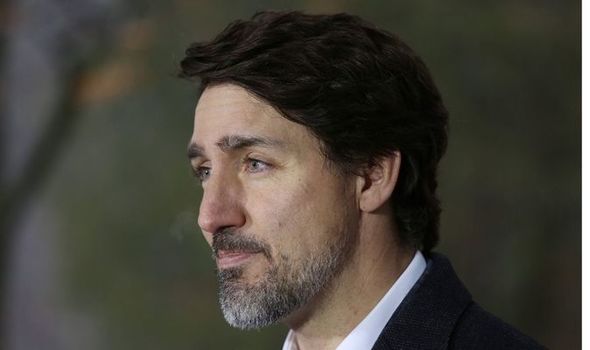 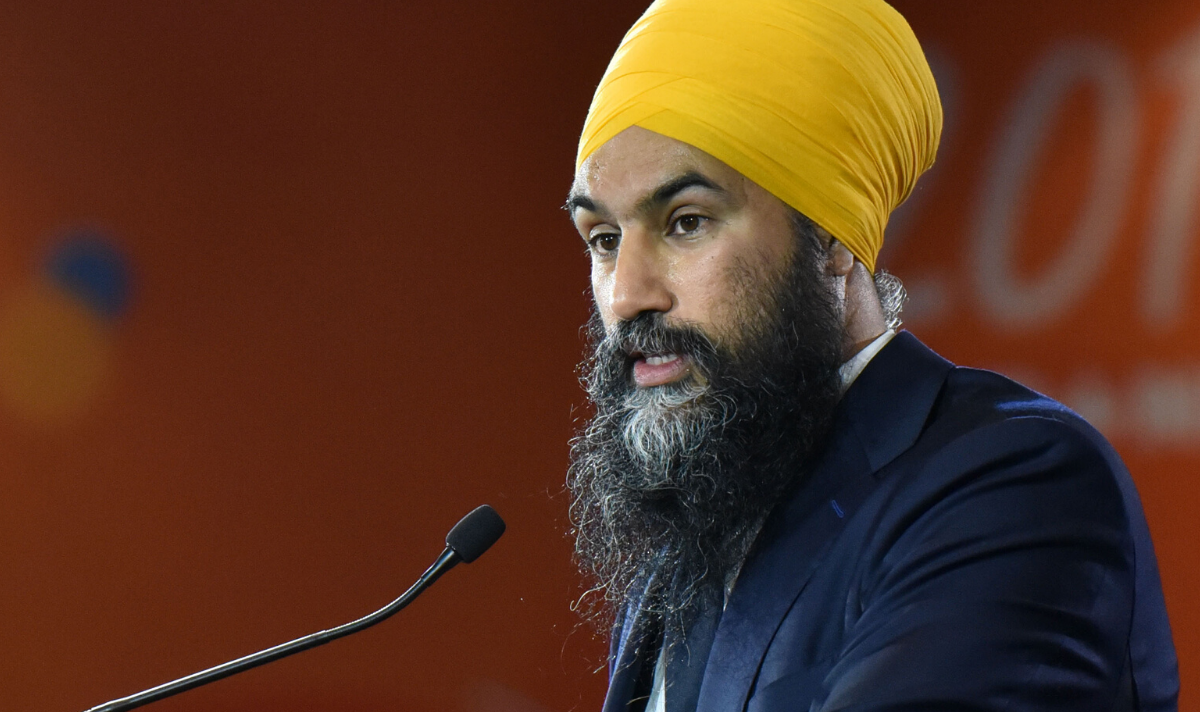 “But it is a time for us Canadians to recognise that we too have our challenges, that Black Canadians and racialised Canadians face discrimination as a living reality every single day.

Mr Johnson told the House of Commons that he understood the anger of the protestors. 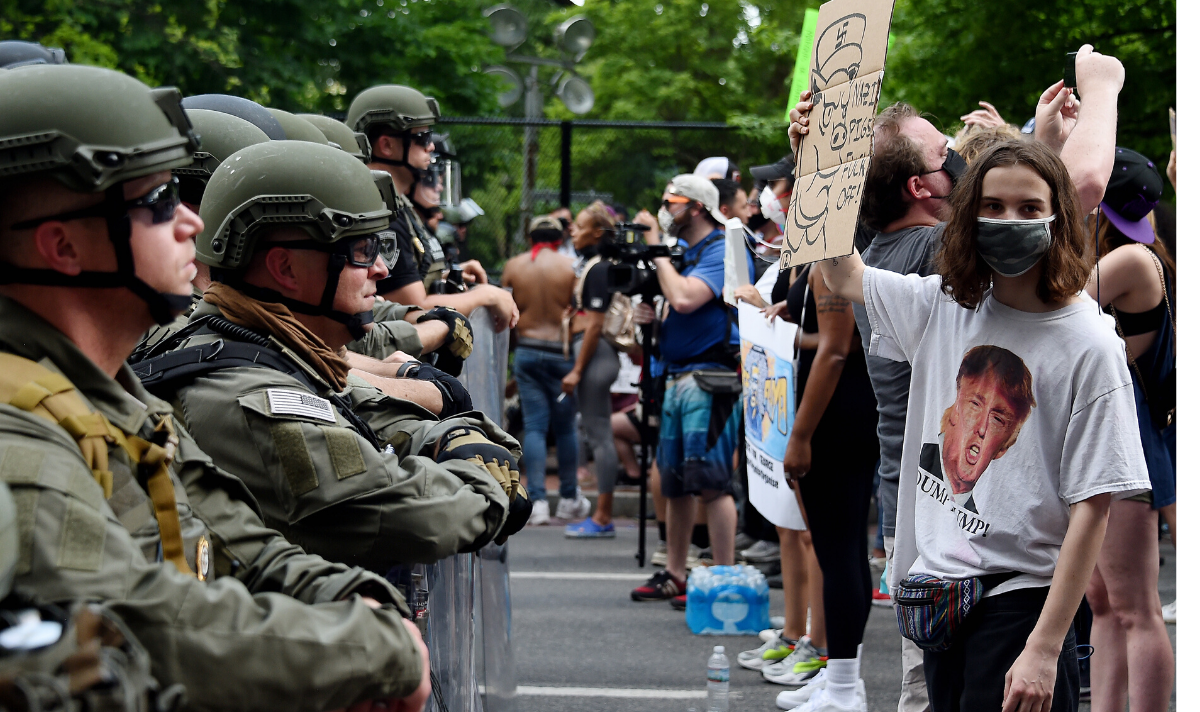 The Leader of the Opposition, Sir Keir Starmer called on Mr Johnson to convey “the UK’s abhorrence” to Trump’s response.

Ian Blackford, the SNP’s Westminster leader said the US was on “a dangerous slide into autocracy”.

Chrystia Freeland, Canada’s deputy prime minister, was asked about Mr Singh’s comments and whether Canada was complicit by staying quiet.

Ms Freeland added: “I think that the most-important response of any Canadian political leader has to be to understand our own responsibility for what happens here in our own country. 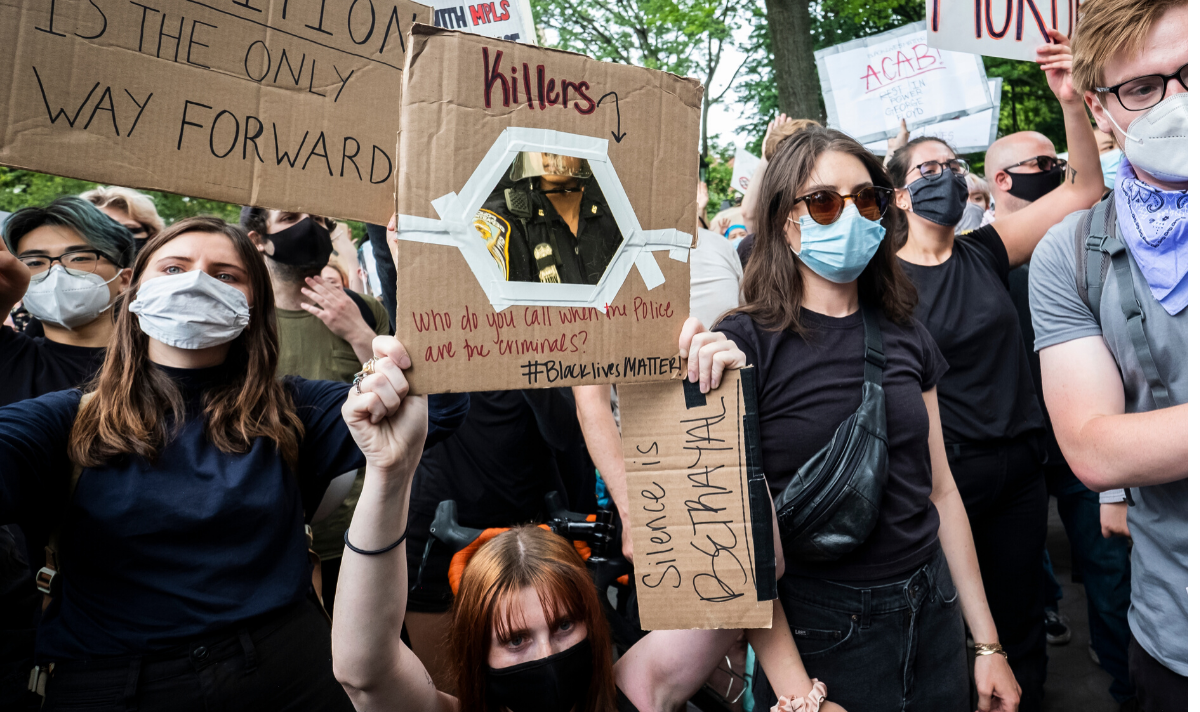 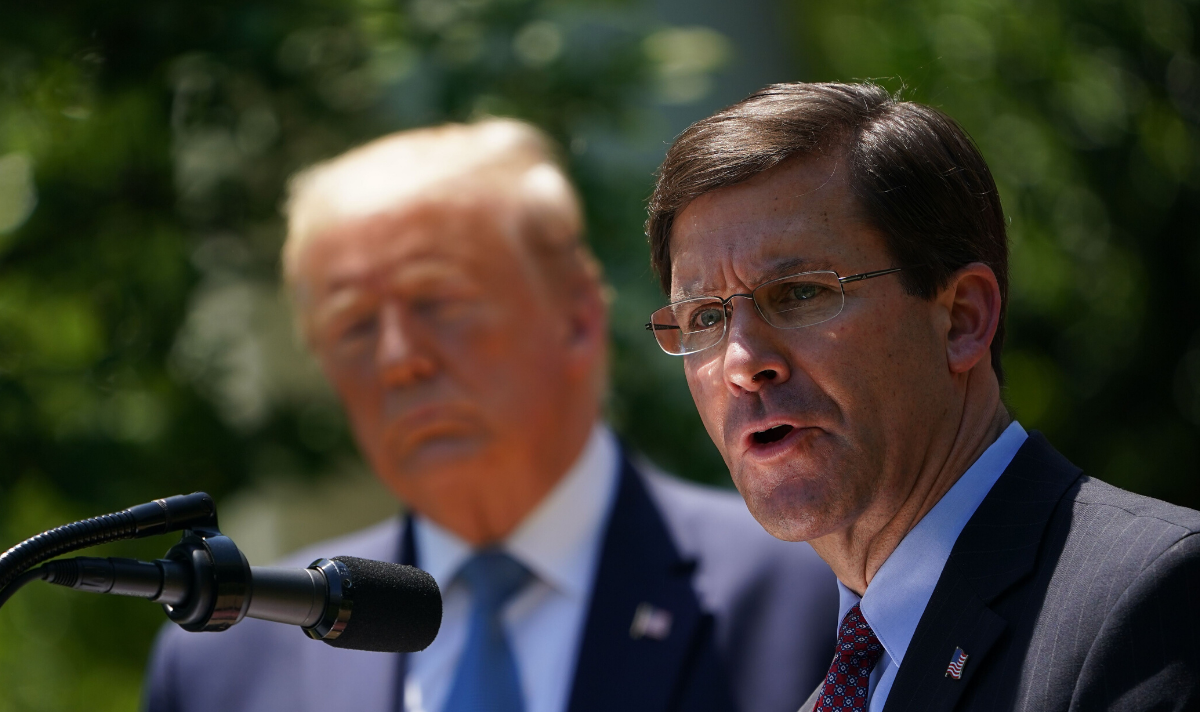 “I think the prime minister’s answer yesterday was excellent and it was eloquent.”

Trump’s remarks appear to have caused friction within his own Cabinet.

Defence Secretary Mark Esper told reporters at the Pentagon: “I say this not only as secretary of defence, but also as a former soldier, and a former member of the national guard, the option to use active-duty forces in a law enforcement role should only be used as a matter of last resort, and only in the most urgent and dire of situations.

“We are not in one of those situations now.

“I do not support invoking the Insurrection Act.”

Mr Esper has been noted as being supportive of Trump until this intervention. 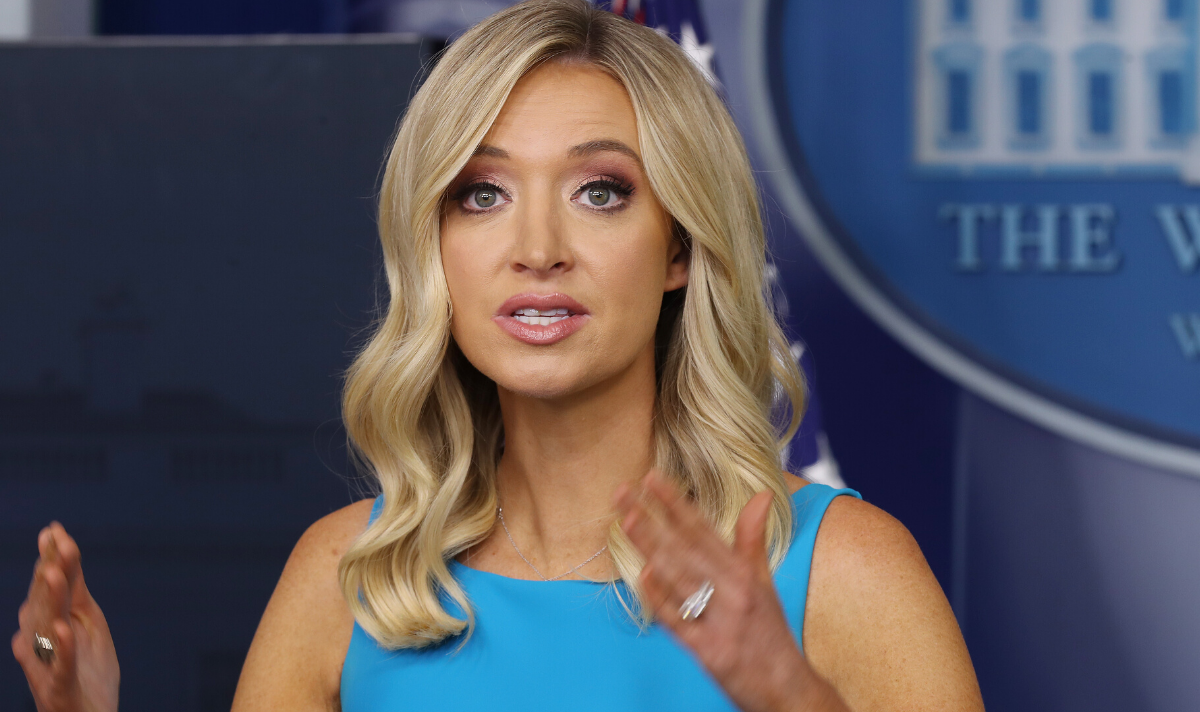 He was due to meet Trump after the briefing.

“The president has the sole authority to invoke the Insurrection Act.”