North Korea has now banned the use of foreign currency in the country in order to encourage the domestic won, even though it is completely untrusted. The won is an incredibly weak currency and trades at 0.001 to one US dollar at the time of writing. Due to the currency’s weak exchange rate, the US dollar, euro or Chinese yuan are more often used in North Korea, leading to the government creating the desperate measures last month.

According to the Radio Free Asia (RFA) network, the North Korean government is trying to acquire much-needed dollar and yuan.

However, sources have told RFA society may not follow the order as no shops or stalls currently trade in the won causing friction between the public and the government.

The won also has an official and unofficial black-market exchange rate with government officials claiming it is currently worth 10 times its current value.

One administrative agency official stated the new law, which came into force on May 4, has not only caused the industry in the country to be seriously hit but has also increased distrust in Kim’s leadership. 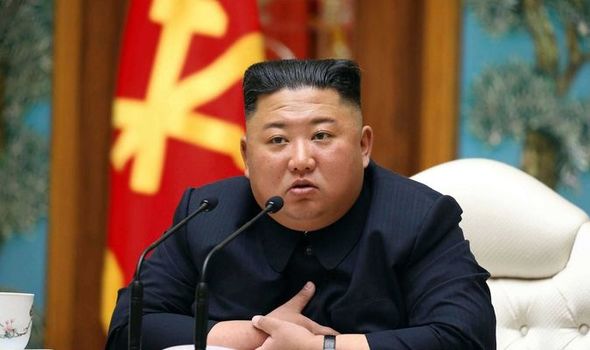 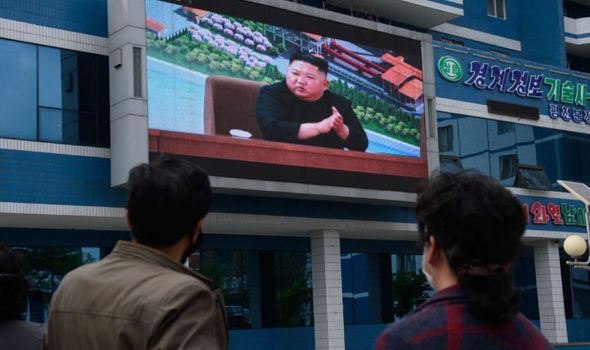 The source said: “From May 4, the authorities have ordered us not to trade in foreign currency for any payments for factories and businesses.

“However, asking the state-run factories to trade only in North Korean money is simply not realistic because they always buy raw materials using foreign currency in the markets.

“It’s like telling them not to operate the factory.

“So far, the authorities have been trying to enforce the ban, hoping to retrieve foreign currency from residents, but their efforts have repeatedly hit a wall due to resistance and uncooperative behaviour from both ordinary residents and officials. 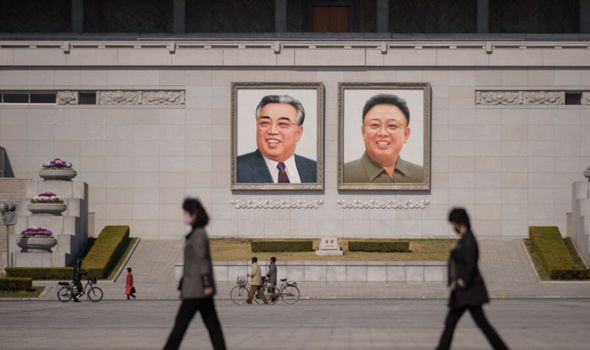 “The ban on the use of foreign currency has not been effective, resulting in only a drop in the status of the authorities, and the dollar and yuan are still in circulation in the marketplaces.”

In 2009, the North Korean government tried to enforce similar measures.

At the time, the government revoked all foreign currency from the public and revalued the won to encourage its use.

The move was seen as an attempt to delegitimise fortunes earned from an emerging economy which had less state intervention but this backfired and encouraged more widespread use of the dollar. 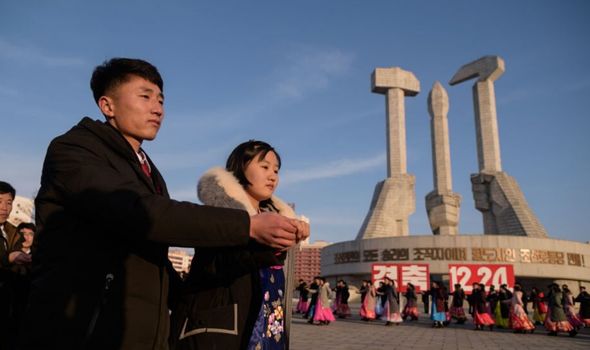 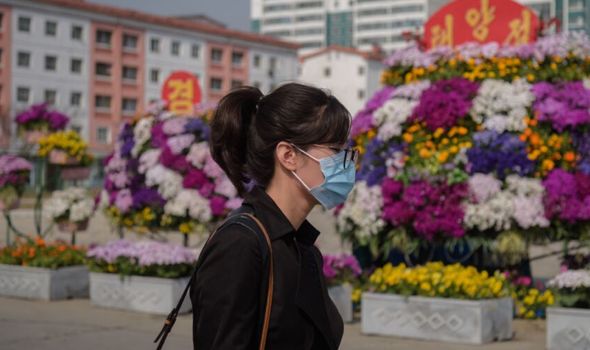 A second source said: “The Central Committee of the Korean Workers’ Party made the order in late April, banning all dollar transactions in all commercial networks and marketplaces from May, requiring that we use only North Korean currency.

“When the order was given, the residents responded by asking how they could make any transaction using North Korean money.

“They said the measure is absurd.

“These days, even if you try to buy a simple piece of clothing at the market place, you have to pay in dollars.

“So who would follow the order to ban the use of foreign currency?”

Officials have now stated the public can trade in any foreign currency at any state-run bank as they desperately such for foreign money.

Despite the new law, the second source also claimed they expected it to be scrapped as the public doesn’t even believe it will work. 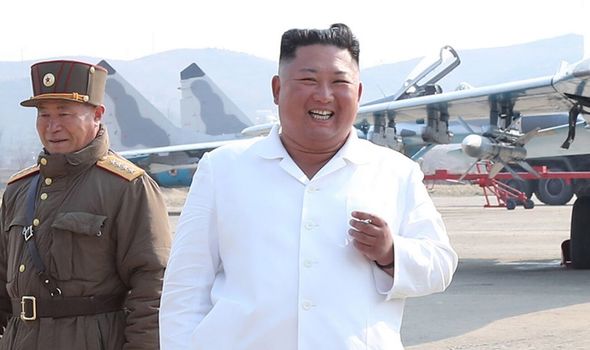 “But the residents are laughing at the authorities’ announcement, saying they wouldn’t even believe the government if it told them meju is made of soybeans.