TRIPOLI (Reuters) – Libyans rushed on Thursday to stock up on food for the holy Muslim month of Ramadan before a curfew starts in the capital Tripoli and other western areas aimed at curbing the spread of coronavirus. 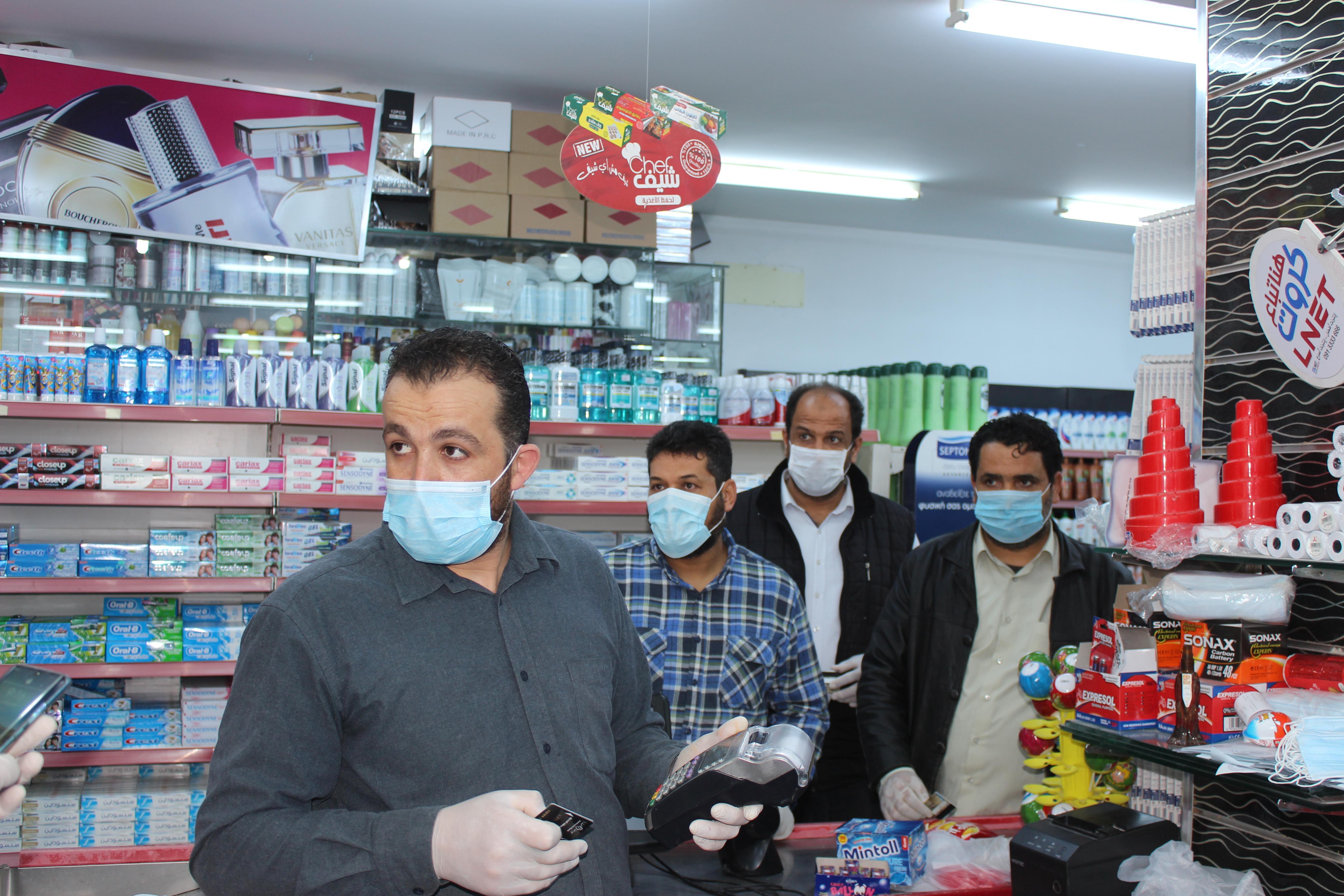 The oil producing country, in chaos since the overthrow of Muammar Gaddafi in 2011, has confirmed 48 cases of the infection and one death.

To combat its spread, the internationally-recognized Government of National Accord (GNA) imposed a 24-hour curfew from Friday to try to ease the pressure on the healthcare system in the areas it controls, which include Tripoli. Only bread and food purchases are allowed in the morning.

With the sound of artillery booming in the background from an offensive against Tripoli by the eastern-based Libya National Army (LNA) of Khalifa Haftar, residents queued to get cash out of banks and to buy food.

Ramadan, when Muslims fast until sunset, will start around April 24. The coronavirus adds to the fears and anxieties of residents tired after years of conflict that have seen the huge north African country divided into rival governments.

“I can’t blame people who don’t follow the instructions (of social distancing) because they have more to suffer with,” said Amal, a 52-year-old mother of five.

“They do not have enough money and they try to get food from cheap places where you can find crowds of people in there,” she added.

Unemployed Khalid, 36, had no money to buy food as he lost his job in a cafe closed due to coronavirus.

“I have been borrowing from friends and family but for how long they will be able to give me? They also have families to take care of them,” he said.

In Misrata, a port city some 200 km (124 miles) east of the capital allied to the GNA, shopper al-Tayeb Ali complained about rising food prices.

Despite calls by the United Nations for a ceasefire to allow Libya’s fragmented and overstretched health system to prepare to fight the COVID-19 disease, fighting has intensified since the LNA lost four towns in western Libya.

Blasts of artillery could be heard in central Tripoli throughout the week from fighting in southern districts that the LNA has been trying to breach.