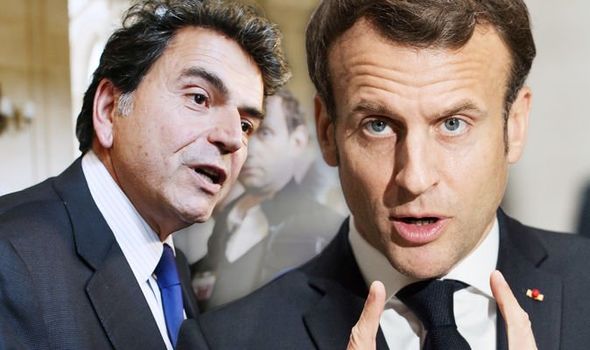 Mr Lellouche told newspaper Le Figaro: “The government lied when, in an effort to justify its unpreparedness, it said that wearing masks as a precaution against the virus was unnecessary for the vast majority of people.” And he added President Emmanuel Macron’s government had simply not managed the coronavirus crisis as well as other countries and said: “I was convinced, from January, that we were dealing with something on a similar scale to the 1918 influenza pandemic.

“On February 7, I spoke with (former president) Nicolas Sarkozy and asked him to warn Emmanuel Macron.

“But the Macron government failed to take advantage of the period of respite between the start of the epidemic in China in January and the arrival of the virus in France in February to stockpile masks.”

He then attacked Macron saying France was “governed by amateurs” and said: “What we are experiencing today is not a crisis at all but a catastrophe.”

The Macron administration has come under fire for its handling of the outbreak, in particular over its initial advice that wearing face masks and gloves as a precaution against the infection was ineffective for most.

Faced with rocketing infection rates, the government has since made a dramatic U-turn on the advice and is now scrambling to produce millions of masks and thousands of ventilators. 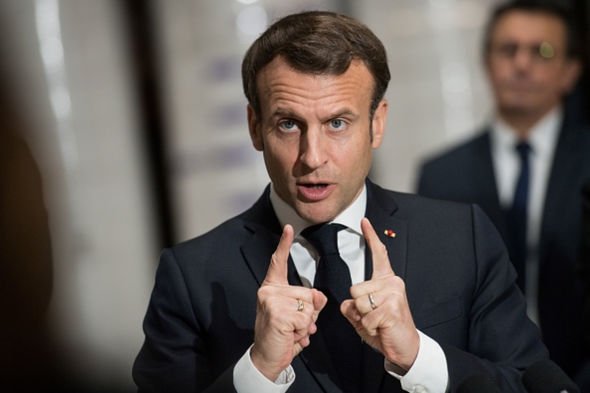 France’s reliance on imports to combat the coronavirus has shone a harsh light on its need for “independence” in producing vital medical equipment, Mr Macron said on Tuesday.

“We have to rebuild our national and European sovereignty,” the 42-year-old centrist said as he visited a surgical mask factory in western France, before promising “full independence” by the end of the year in the production of masks.

France, like scores of other countries, was caught unawares by the epidemic and medical masks are in short supply.

With some 40 million masks required every week for frontline health workers, the government has ordered over a billion masks to be delivered in the coming weeks, mainly from China.

Meanwhile, local production is being stepped up, with capacity to reach 10 million masks per week by the end of April, compared to 3.3 million per week before the crisis hit.

France has one of the world’s highest coronavirus fatality rates so far, recording a record single-day death toll of 499 on Tuesday to bring the total to 3,523 – an increase of 17 percent in 24 hours. 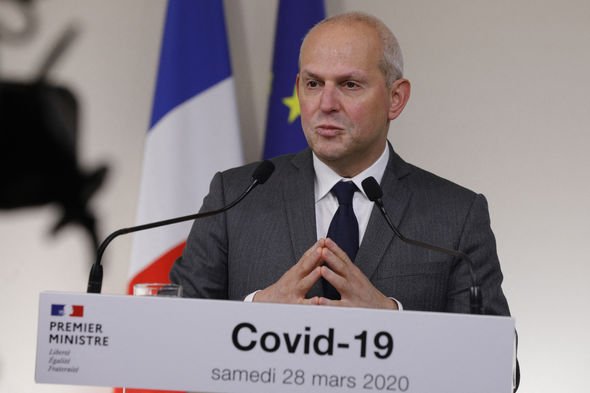 It was the third straight day that the rate of deaths increased in France, which has entered its third week of lockdown in an effort to restrict the virus’ spread.

The country’s health chief Jérôme Salomon told a daily press briefing Tuesday evening that the number of confirmed infections had risen to 52,128. Some 5,565 people are in a critical condition needing life support, he added.

The health system, however, is struggling to cope with the dazzling pace of the outbreak, Mr Salomon admitted.

The virus, which is believed to have emerged from a wet market in central China late last year, has infected more than 850,000 people across the world and killed over 42,000, according to a Reuters tally.