The French President is expected to announce further measures, including city curfew, following a surge in cases of COVID-19 The prospect of additional restrictions has prompted a major backlash from leading politicians. Fabien Roussel, national secretary of the Communist Party, declared imposing a curfew would be “a statement of failure.”

Mr Rousel added: “This government is the one that has lost the most confidence in the face of the crisis compared to the rest of governments of the EU.”

Stéphane Ravier, senator for Bouches-du-Rhône and member of the National Rally, insisted Mr Macron has now run out of ideas and warned of further economic turmoil.

Paris, Marseille, Lyon, Toulouse and Lille – are already on maximum alert, with bars and gyms closed and restaurants under strict controls.

Mr Ravier said: “We are going to add the economic crisis to the health crisis. 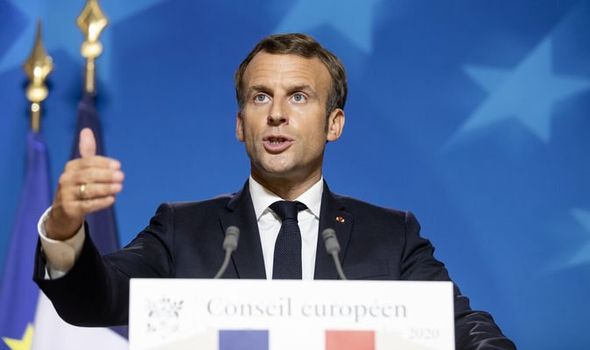 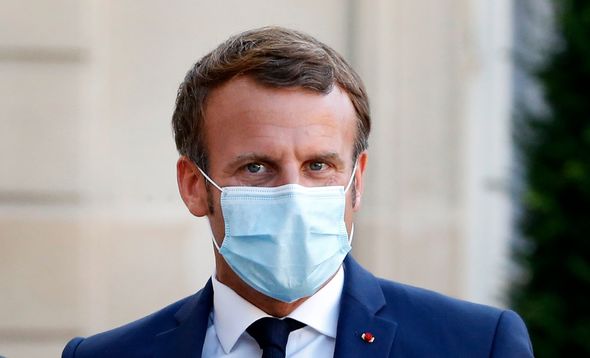 “In Marseille, there is a real economic assassination perpetrated by the Minister of Health.

“The president has no other ideas than to punish the French who have nevertheless made so much effort.”

Ahead of Mr Macron’s address to the nation, French Prime Minister Jean Castex has refused to rule out a local lockdown.

Mr Castex said: “Nothing should be off the table when you see the situation facing our hospitals.” 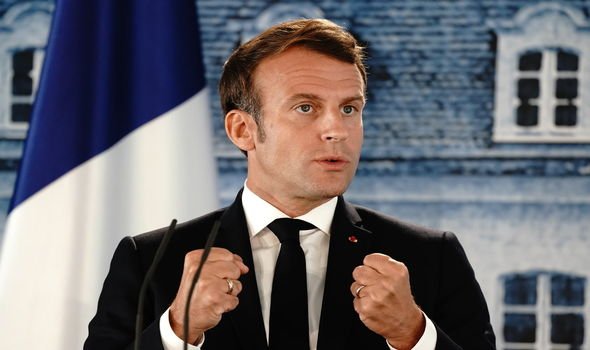 The French President met with his cabinet on Tuesday afternoon to discuss the next course of action.

Marlene Schiappa, a junior Government minister added: “Everything is being examined, nothing can be ruled out.” 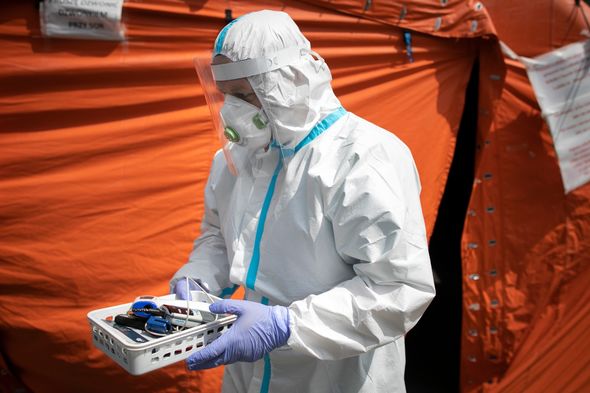 On Monday more than 1,500 COVID-19 patients were admitted into intensive care – the highest number since May.

In the past 24 hours, the French Health Ministry reported 117 further coronavirus deaths – 22 more than the 95 recorded on Monday. 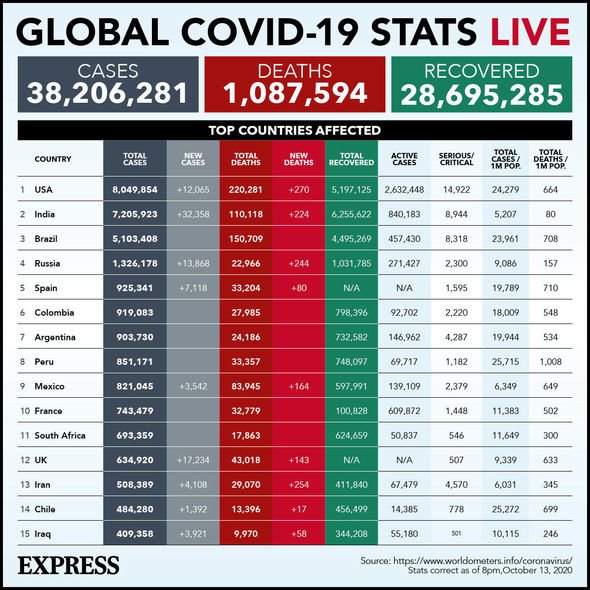 The continued surge in cases has seen the seven-day moving average of new infections hit a record high of 17,816.

France has one of the highest infection rates in Europe with 756,472 positive tests and 32,942 deaths since the start of the pandemic.