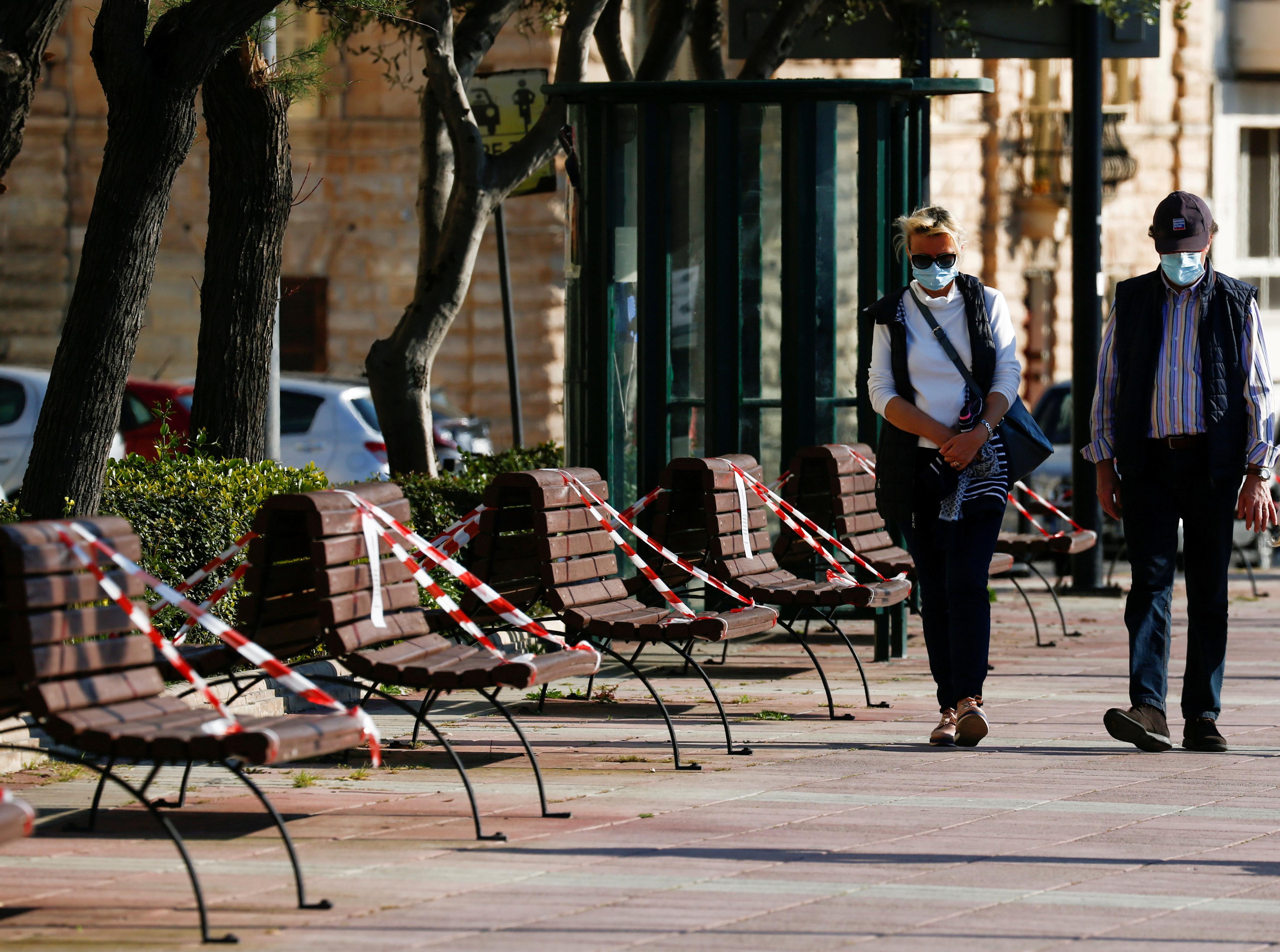 VALLETTA (Reuters) – Malta has announced a gradual lifting of coronavirus restrictions as the number of new cases dwindles, with many shops allowed to reopen from Monday.

However, the government said people would have to wear masks in stores to prevent a resurgence of the disease.

“I am pleased we have managed to weather the storm without having succumbed to pressure to order a total lockdown,” Prime Minister Robert Abela told a news conference on Friday.

“The government is now starting a three-week programme to reopen most commercial activity.”

As of Monday, gatherings of up to four people will be allowed, with many shops and lottery offices also permitted to re-open. However, social distancing will have to be observed and changing rooms in clothes shops will be closed.

Bars, restaurants and hairdressers must stay shuttered, the government said. The airport will remain closed at least until the end of May and schools will not reopen this academic year.

Malta, the smallest country in the European Union, has reported about 450 COVID-19 cases and four deaths. Health Minister Chris Fearne said the closely watched virus reproduction rate had been below 1 for more than a fortnight.

This means each person with the virus is passing it on to less than one other person, on average, which should eventually lead to the outbreak petering out.

After the first case was registered on the Mediterranean island in March, Malta gradually shut down its ports, schools and all non-essential shops, while banning gatherings.