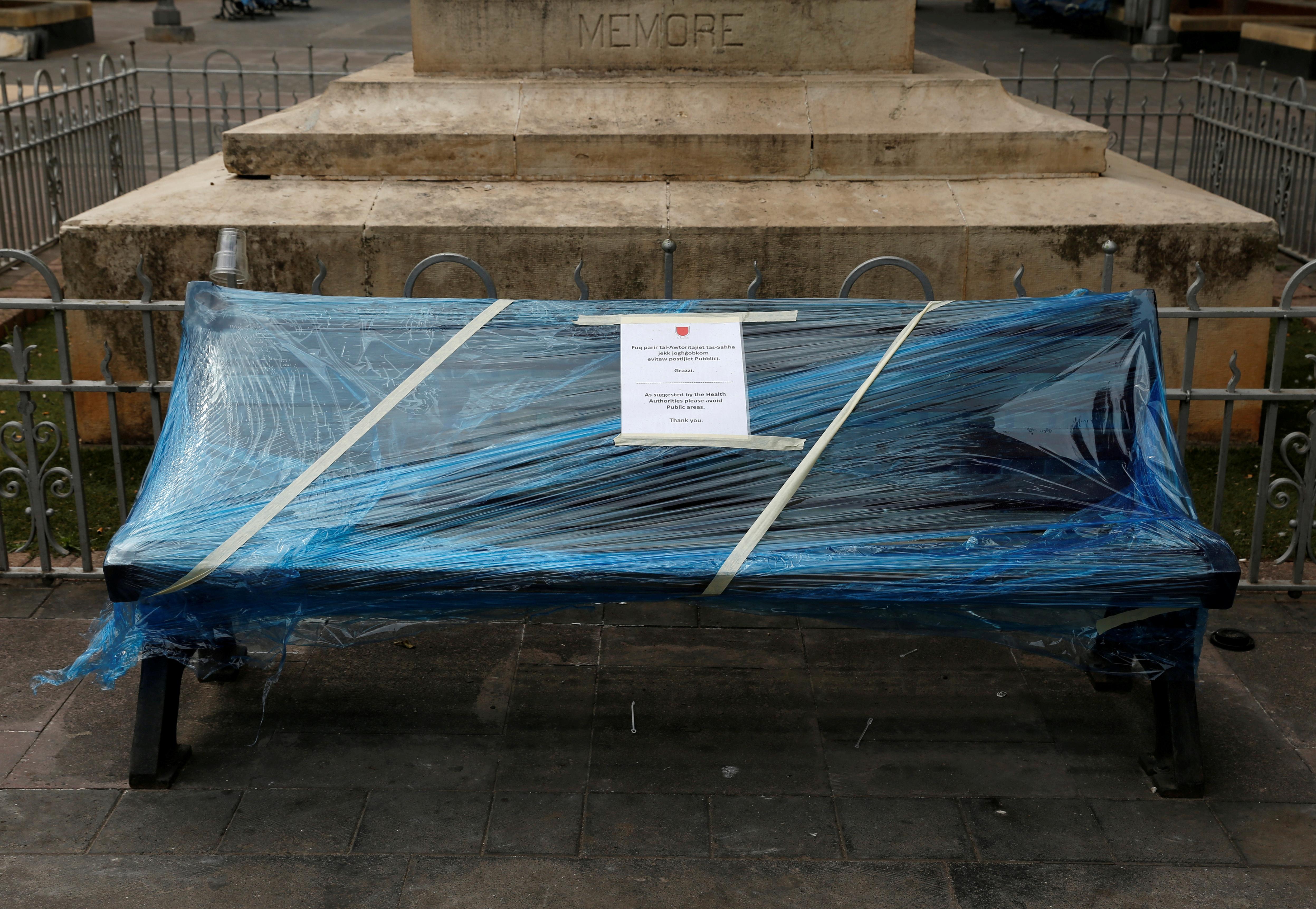 The tiny Mediterranean island reported its first case of the disease a month ago and since then 299 people have tested positive, with four patients receiving intensive care hospital treatment.

Malta confirmed six new cases on Wednesday after a spike of 52 infections announced on Tuesday.