The European Union reached a record-breaking €750billion (£680billion) recovery package on Tuesday to rescue economies hit hardest by the coronavirus pandemic. The historic deal was struck after a marathon four nights’ of heated negotiations and arguments to deliver the biggest joint borrowing ever agreed by the EU. However, the deal has sparked a backlash in Germany, with Berlin media and German voters furious at Angela Merkel’s role at the Brussels summit.

Speaking on German broadcaster DW Cerstin Gammelin, from the newspaper Süddeutsche Zeitung, said: “Until March, Germany was among the frugals with the Netherlands and Austria.

“They were the leader in advocating austerity and responsibility. But after the crisis there was this change suddenly in German politics, a big change.

“This saw Germany step away from the Frugals and go towards France. This Franco-German proposal was a big change.”

The DW host said: “We were told by the German press that Merkel seemed to be favouring the colours of the tricolour – the French red white and blue.

“Is there a lasting change to the balance of power in Europe from this?” 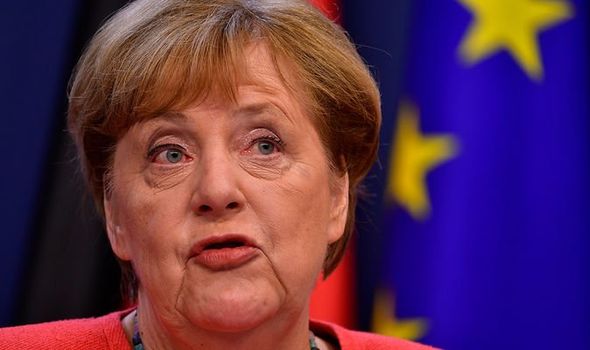 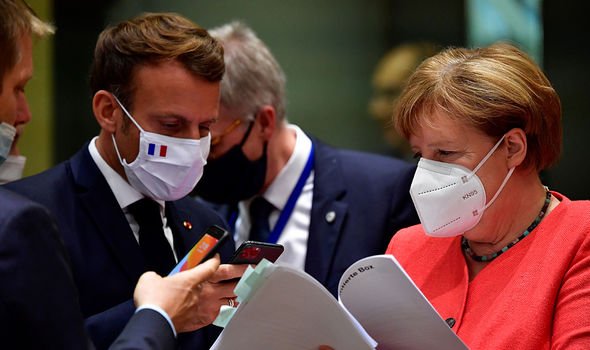 Gammelin added: “The UK is not here anymore and they used to be a big balancer in the EU decisions.

“So this has allowed a big shift from Germany to the southern European countries but there is no alternative.

“There are four big economies leftover in the EU and they have to stick together, or the internal market – the largest free market in the world – will break apart.”

German politicians and media lashed out at the fact that Germany will be responsible for paying one seventh of the €750billion (£680billion) recovery package. 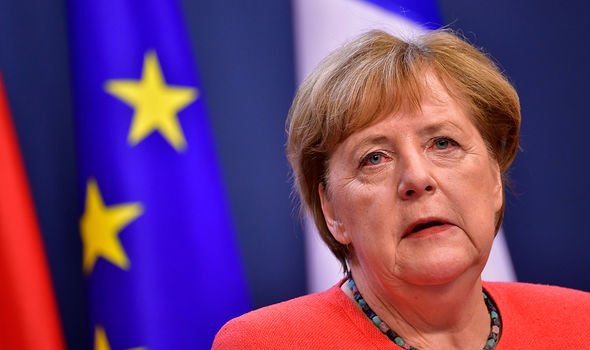 At the end of the summit, countries like Austria and the Netherlands secured additional rebates on their EU contributions.

However, Germany’s annual contribution over the new seven-year budget will rise by roughly a third to €40billion (£36billion).

German populists were also infuriated by Emmanuel Macron’s claims after the summit that the EU has entered a new era as a “transfer union”. 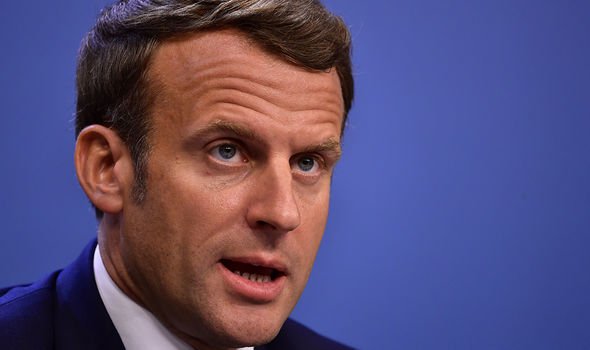 This undermines Ms Merkel’s pledge that the recovery package was a “one-off” arrangement.

Germany’s main daily newspapers were also criticial of the deal.

The conservative Frankfurter Allgemeine (FAZ) warned that the EU’s divisions, between differing political and budgetary cultures, were only going to worsen in the future.

Austrian leader Sebastian Kurz also appeared to mock the German Chancellor, as he suggested that Dutch prime minister Mark Rutte “as a liberal Dutchman is representing German interests and German insistence on rules much more strongly than the federal government”.