New Zealand to stick with coronavirus curbs despite signs of improvement

SYDNEY (Reuters) – New Zealand will stick to its tough curbs to combat the coronavirus, despite some early signs the spread of the illness has been stabilising, Prime Minister Jacinda Ardern said on Monday. 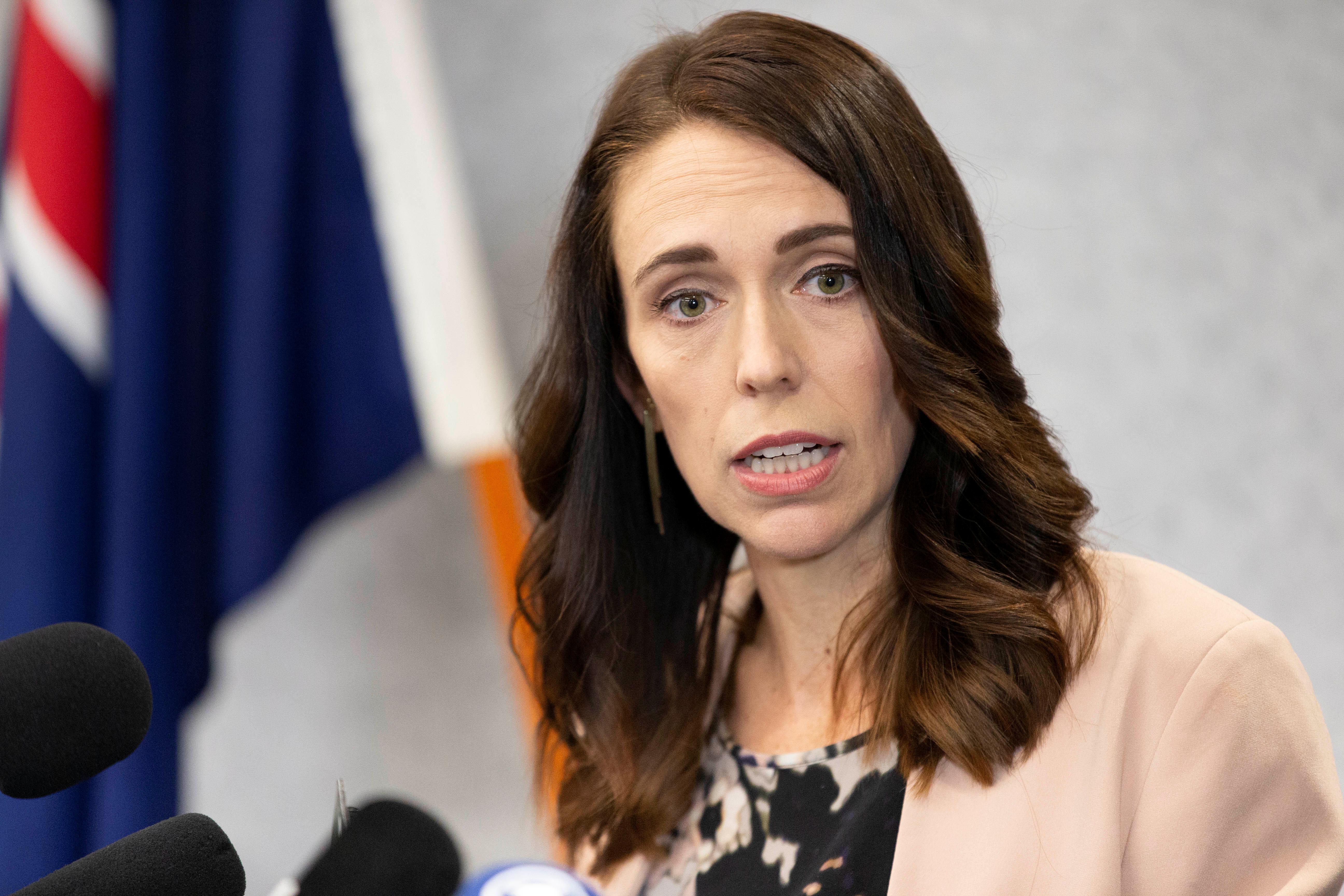 The country’s 67 new infections were the lowest in five days, taking its tally to just over 1,100. New Zealand has reported one death.

“Our actions for the remainder of the period in level four will be about doubling down to ensure the gains made in the first half are not squandered in the second,” Ardern told reporters in Wellington.

Level-four curbs allow people to take walks or go to supermarkets for essentials, but they are required to stay 2 metres (7 ft) apart.

“I don’t want New Zealand to be at level four for a minute longer than needed, but equally there is no plan to move from level four early,” Ardern added.

New Zealand started a four-week total lockdown of its population of about 5 million late in March, and declared a national emergency to slow the spread of the virus.

People have been told to stay home with all non-essential services, schools and offices shut for a month, amid warnings that offenders face large fines and even jail.

New Zealand has fewer infections than many other countries, such as neighbouring Australia, which has more than 5,700 infections, with five new deaths taking the toll to 40 on Monday.

Nearly half of New Zealand’s cases were related to overseas travel, with cases of community transmission just about 2%.

The increase in cases was levelling off and exponential growth had been avoided, Ashley Bloomfield, the director-general of health, told a separate briefing.

“The only way to ensure the numbers will drop is to keep doing what we are doing,” he said, adding that he wanted to see daily numbers drop before backing an easing of curbs.