Sources within the secretive hermit state have revealed North Korean citizen are being forced to work in key industries when the country faces shortages of food or raw materials. They claimed the schemes often require forced unpaid labour with specific objectives of solidifying loyalty and devotion to the state.

Despot Kim uses military phrases to describe public projects that need people to work on them urgently, they claimed.

A resident of North Hamgyong province told Radio Free Asia: “As soon as the anniversary was over, the Central Committee pushed us into this 80-day battle.

“Provincial Party Committees held meetings for each factory and social organization and presented the goals for the battle as proposed by the Central Party.” 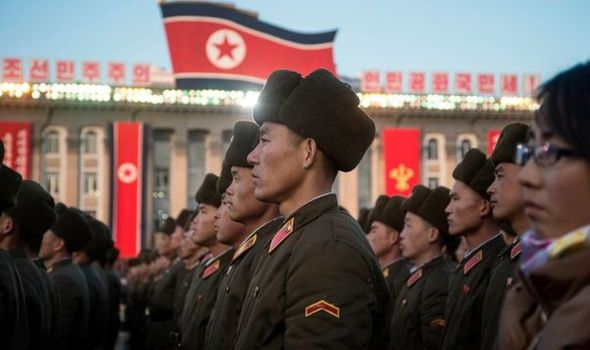 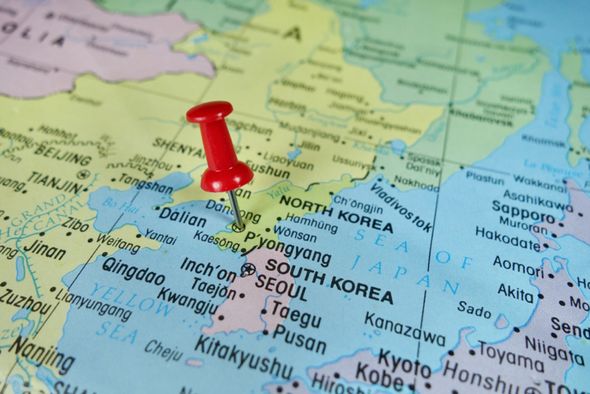 The resident stressed every government official, worker and party member was required to participate to fulfill their “obligations of loyalty, responsibility and dedication.”

They continued: “Most party members and workers say they hate the idea.

“In the past, there have been many of these kinds of battles, like the 100-day battle, the 150-day battle and the 200-day battle, but how did these make the lives of the people any better?”

However, they suggested they could buy their way out by “giving money to the state”. 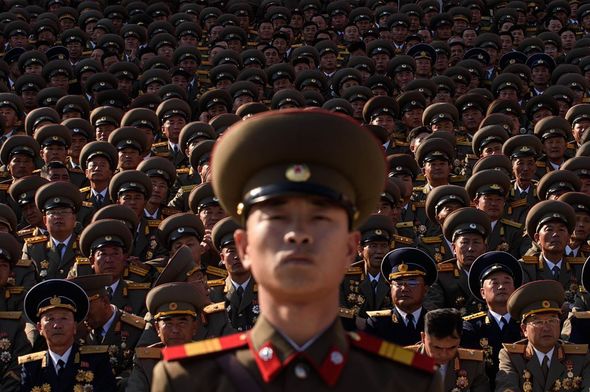 They said: “Factories and companies are not able to operate right now because of lack of electricity and materials, so I am not sure how they expect us to follow the 80-day battle plan.”

A second source who lived in Ryanggang province told RFA residents there had no idea what the purpose of the battle was.

They added: “In the meantime, they have been unveiling all these super bombastic propaganda slogans, but the lives of the people aren’t improving and are in fact getting worse.”

Kim is the third generation of his family to rule the country where state surveillance is widespread and dissent not tolerated. 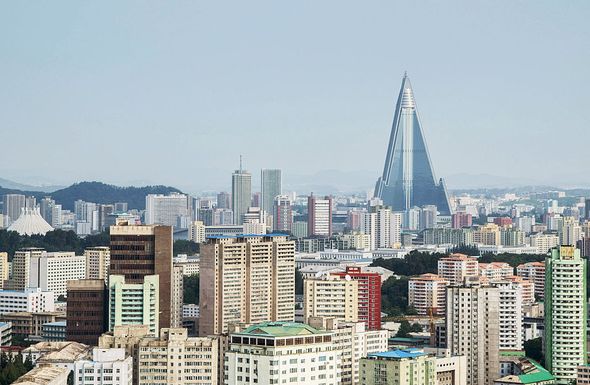 The country already stands accused by the UN of “systematic, widespread and gross” human rights violations that range from torture, extrajudicial killings to running prison camps.

A rights group said in a report on the country’s opaque legal processes that torture, humiliation and coerced confessions are rampant in North Korea’s pretrial detention system which treats people as worth “less than an animal”.

US-based Human Rights Watch drew on interviews with dozens of former North Korean detainees and officials to highlight what it called inhuman conditions at detention facilities which often amount to torture.

Interviews claim the mistreatment of detainees beating with a stick or kicking was “especially harsh” in the early stages of pretrial detention.

However, Pyongyang maintains it protects and promotes “genuine human rights”, and says there is no justification for the West to try to set human rights standards for the rest of the world.

It condemns international criticism on the issue as a smear campaign to undermine its “sacred socialist system”.