Under the orders of Kim Jong-un’s government, soldiers were injured laying landmines on the Sino-Korean border. Landmines have been placed on the border in order to stop citizens fleeing the hermit state. Previously troops had been ordered to shoot anyone who attempts to leave the country.

Special forces were also stationed there and now have been tasked with placing mines along the 880-mile long border.

According to residents in the border provinces, two sperate groups of Kim’s soldiers have now been injured while attempting to lay mines.

A military source also confirmed the military forces were burying minds with a kill radius of 3.5 metres.

Forces have even previously moved into the demilitarized zone between North and South Korea but have only recently planted explosive mines on the border with China. 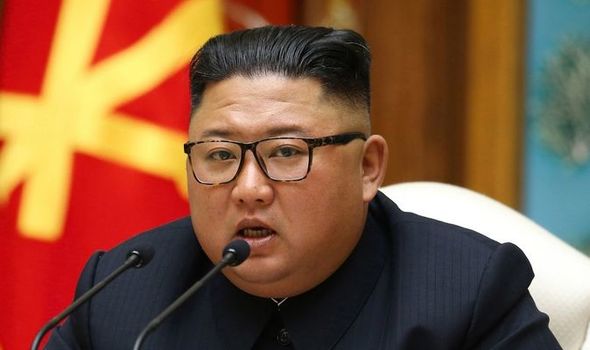 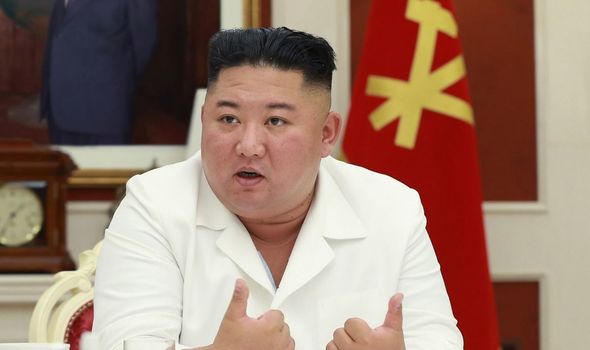 One military source told Radio Free Asia: “They’ve been setting up landmines in the North Korea-China border area of Ryanggang province since early this month, in accordance with the supreme command’s orders.

“It’s been less than 15 days since they started deploying the mines, but one exploded while some soldiers were burying it, and about a dozen soldiers were injured, some in their eyes, legs or back.

“We’re one of the provinces located farthest from the armistice line, so residents of the border area are on high alert.”

A resident also spoke of a second incident whereby soldiers were injured while laying mines. 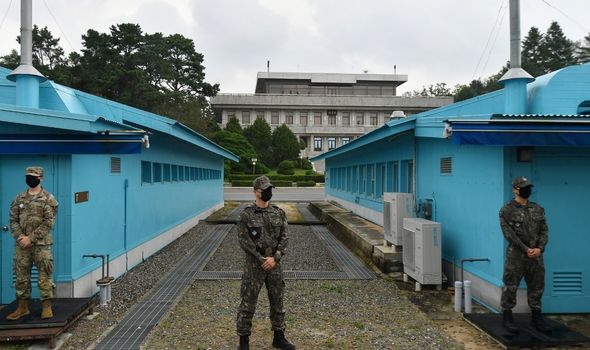 They added: “In the middle of this month, several soldiers from the 27th brigade of the border guards were reportedly injured in an explosion while they were trying to bury landmines.

“The explosion was due to the fact that the military authorities did not provide sufficient training to the soldiers who were laying the mines, simply telling them to begin work immediately.

“What is so urgent about deploying landmines at the North Korea-China border to the point that multiple explosion accidents have occurred due to a lack of training?

“This is the first time in the history of the Democratic People’s Republic of Korea that landmines are being placed at the border with China instead of in the front-line area where we must confront our enemies. 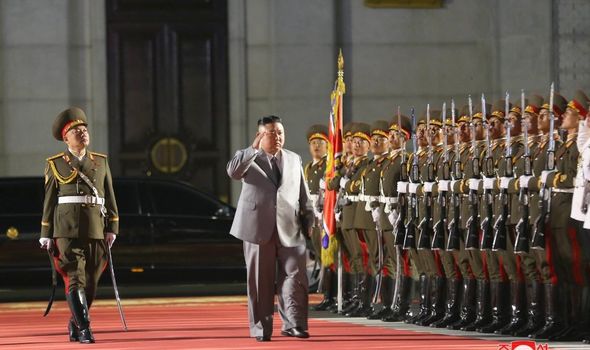 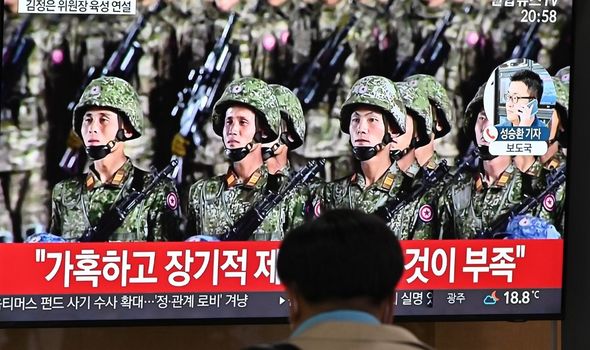 “This can only be interpreted as an attempt to completely seal the border and prevent residents from fleeing.”

North Korea has long tried to stop residents fleeing south in pursuit of jobs and money.

Although little is known about what happens in the hermit state, it is thought the economy has been badly hit by the coronavirus.

Due to the outbreak of the virus, the border with China was closed in order to stop the spread of the contagion.

However, North Korea is incredibly reliant on China and so suspending trade has left the state under threat of economic meltdown.

In a rare glimpse into the state, TV stations in North Korea televised a military parade, this month. 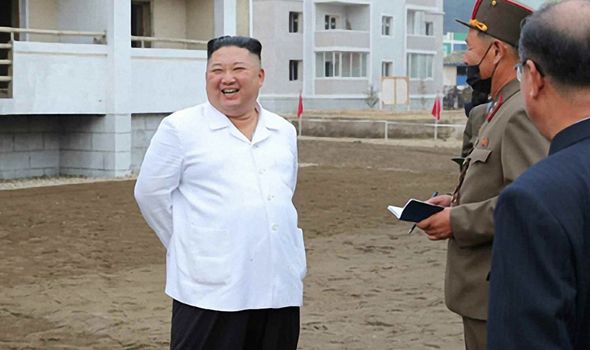 During the parade, Kim showed off the state’s military arsenal which included long-range ballistic missiles on the 75th anniversary of the ruling Workers’ Party.