In North Korea, it is not uncommon for urban workers to be transferred to the countryside to work during harvest season. But, this is reportedly the first time that important party officials have been sent to the fields. Officials from North Korea’s Organization and Guidance Department, and the Propaganda and Agitation Department, have been sent to a cooperative farm outside the capital Pyongyang.

A North Korean source told Radio Free Asia: “On May 8, the Korean Workers’ Party declared a period of ‘mobilization’ to run from May 10 through June 10, and sent senior officials to support the Changchon Vegetable Cooperative Farm in Pyongyang.

“Officials from these departments had originally been excluded from rural mobilizations during the farming season, but this year all departments of the central party have been required to ‘voluntarily’ support the campaign, regardless of rank.”

When the officials are in the fields they “tend to participate faithfully in their daily routine” as they are aware that they are being watched and evaluated.

The source added: “They are aware that central Party inspectors and new coronavirus quarantine workers, who have been instructed to keep an eye on them, are monitoring their movements day and night. 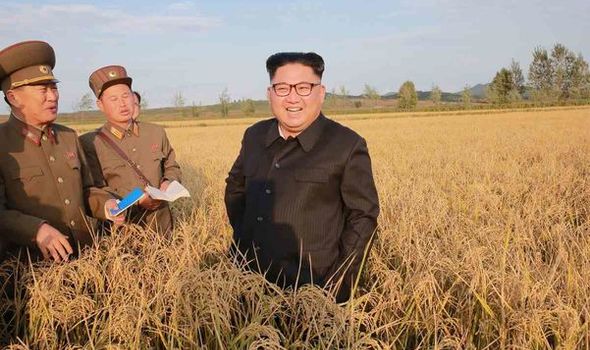 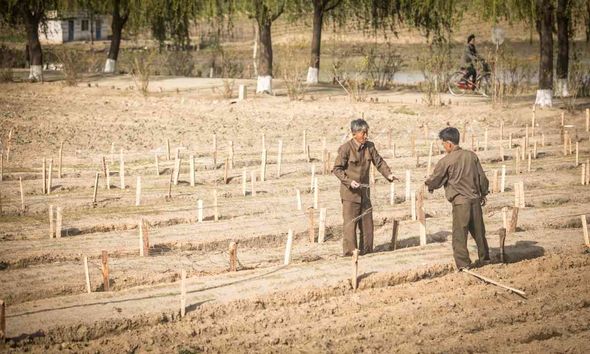 “The deployment of central Party officials to a cooperative farm in Pyongyang, and not to a rural area, appears to be aimed at averting the risk of new coronavirus infections among those who work closely with the Highest Dignity.”

These officials are obsessed with power and bureaucracy and are not doing much actual work on the farm, the source said, speaking on condition he not be named.

It is thought that the officials who are used to the political desk wrangling of central Pyongyang administration are not physically prepared for manual labour.

The source said: “If they came to support farming, they should be eager to help with farm work, and not act like managers. 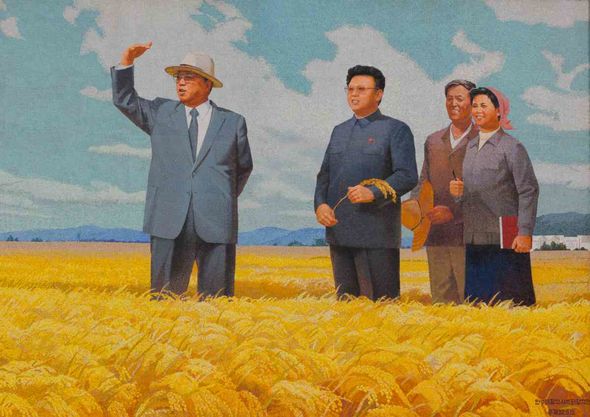 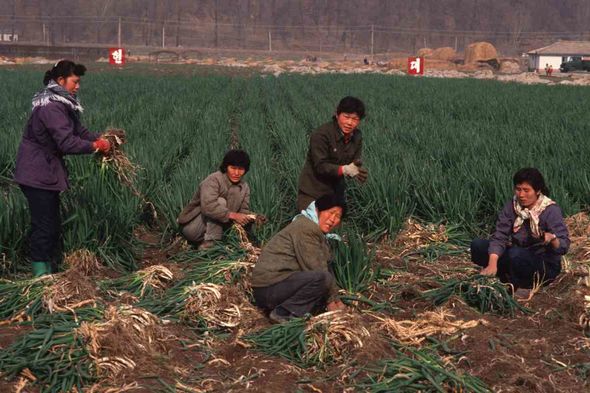 “The farmers are complaining because the provincial officials just spend their time arguing with workers on the farm management committee.”

Rice is the primary food product grown on North Korean farms, but the potato is becoming more prevalent after the devastating famine in the country in the 1990s.

North Korea’s sparse agricultural resources restricts agricultural production, this is due to the climate and the terrain of the country.

Much of the country’s landmass is unsuitable for farming, this is because of the short growing season and rugged terrain.