Supreme leader Kim Jong-un is actively pursuing his nuclear missile development programme to showcase on the 75th anniversary of the foundation of the Workers Party on October 10 after reportedly pledging further alliance with Chinese President Xi Jinping in a letter. During a confirmation hearing at the National Assembly, South Korean Defence Minister nominee General Suh Wook said North Korea is continuing its threatening military activities. Pyongyang has already blown up the inter-Korean liaison office building in the border city of Kaesong and renewed threats to take military actions against the South.

And, as an ally of the US, defence industry consultant and former British Army Officer Nicholas Drummond fears conflict with South Korea could receive support in Beijing.

Speaking to Express.co.uk, he said: “There is definitely a new Cold War emerging with China, and that’s much scarier than Russia because they have so many more resources and are well organised.

“They are training their armed forces well beyond any territorial needs.

“Then you’ve got North Korea, it’s belligerent, it wants to develop nuclear weapons, it has a massive conventional war system and it’s a threat to South Korea. 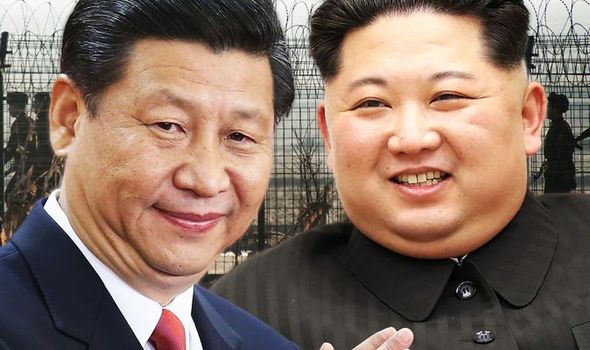 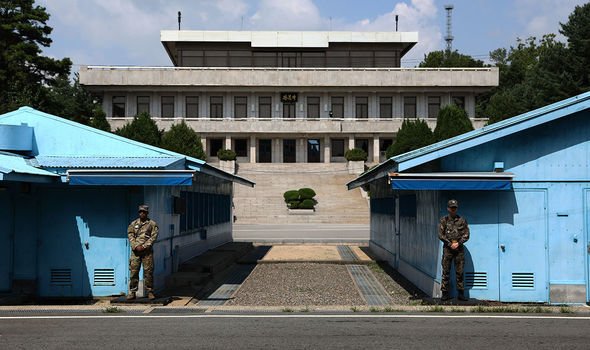 “It’s also an ally to China, so China could use it as a proxy and that’s a worry.”

Mr Drummond fears Britain could be dragged into future conflict with China, but it may come elsewhere in the world.

He added: “The threat from China to the UK is not so much in South East Asia, it’s the Belt and Road initiatives in Africa.

“Suddenly you could find that China does something in Africa that is completely unacceptable. 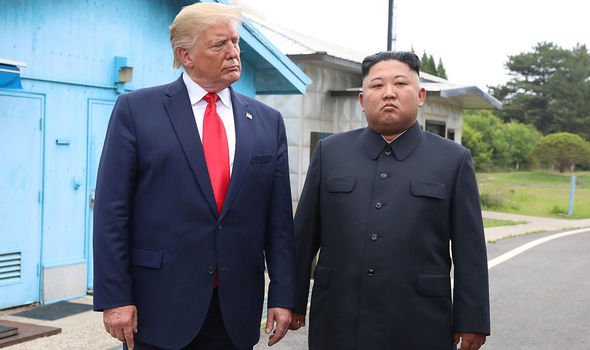 “There will become a point where we have to deploy forces in Africa to stop China expanding – in whatever format that takes.

“Of course, you have got the South China Sea as well, with the threat it poses to Taiwan.”

Prime Minister Boris Johnson is currently moving forward with a controversial integrated defence review – headed up by his chief advisor Dominic Cummings, but it has been criticised as a “cost-cutting” exercise.

Due to conclude in the autumn, the review pledges to be the widest-ranging since the Cold War, with a particular focus on cybersecurity over ground forces.

But some have warned it could leave parts of the Armed Forces, including the Navy “spread too thin,” and Mr Drummond has called for consideration of Britain’s nuclear deterrence amid rising threats. 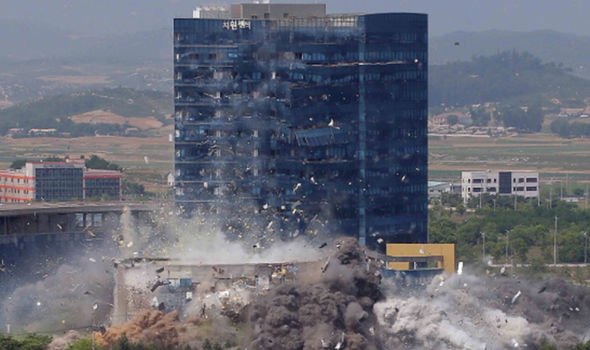 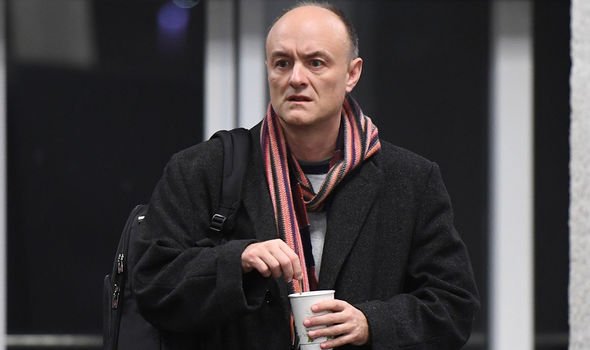 He continued: “We have to prioritise support ships to the Royal Navy, if we cannot support it when it’s deployed, then it is useless.

“The issue with the Navy is it wants to do carrier strike more than anything else, but the cost is so great it prevents them performing other more basic roles.

“You have to have attack submarines – to protect nuclear missile submarines, but also to deter the other submarines.

“China is massively expanding its submarine fleet, and so is Russia.

“So we could have a third battle of the Atlantic – having British submarines there protects our trade routes to the UK as well as our own naval assets is vital.”