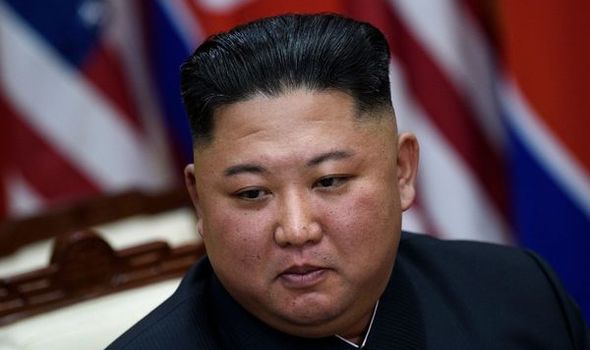 The new organisation, established December 12, 2019, was made with the intent of reining in military corruption. The new powers will enable the secret organisation to monitor the heads of the North Korean military’s General Political Bureau and other core commanders. The authority to observe the private lives of military officers came into place at the fifth plenary session of the seventh term of the Central Committee of the Korean Workers’ Party. 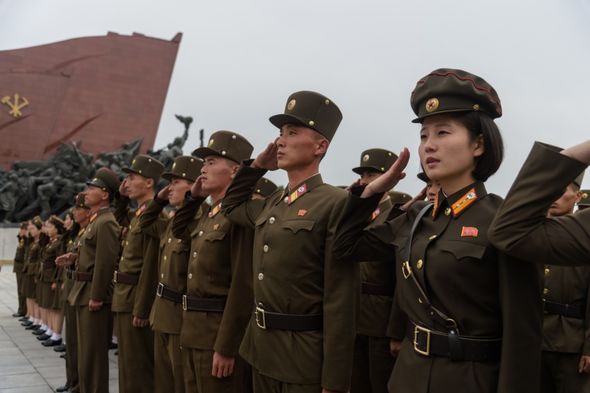 A military source in Pyongyang, who asked not to be identified, told RFA’s Korean Service: “The new Military Government Guidance Department began operations in early March.

“Currently, members of the [organisation] have been dispatched to the corps headquarters to examine the lifestyles of high-ranking military officials, including corps commanders, looking into their capabilities and incomes.

“Until now, it has been the General Political Bureau that’s in charge of stopping abuses in military power, but since the [new organisation] is under the direct control of the supreme command [headed by Kim Jong Un], officials of the Political Bureau, who wield enormous power, are themselves now subject to inspection.

“On Kim Jong-Un’s orders, the members of the Military Government Guidance Department were selected by the Central Party, and deputised while dressed in military uniforms.

“The organisation was made to protect and maintain the Central Committee and the supreme leader.”

According to the source, the department’s inspections into military and government leaders can also be done without their knowledge. 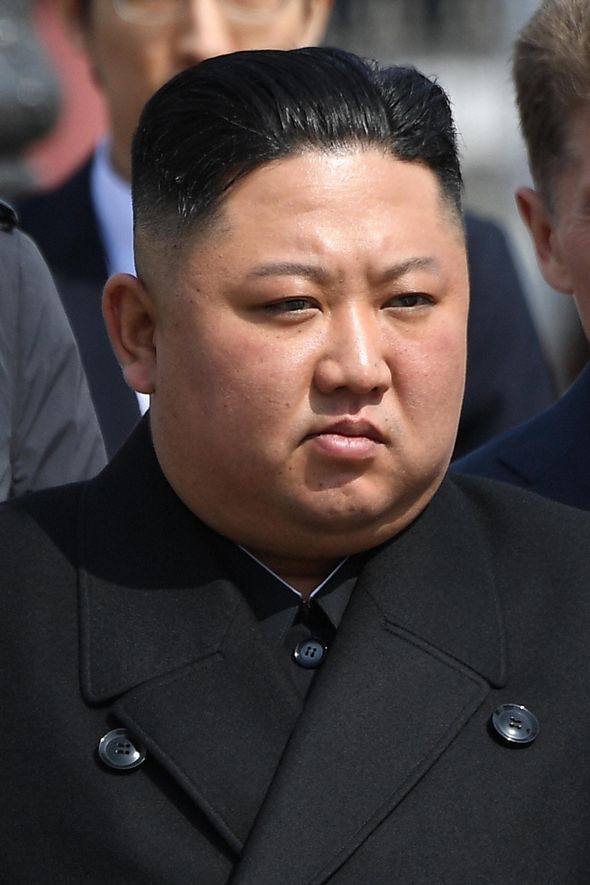 They added: “In addition to the official inspection, the Military Government Guidance Department can secretly investigate the ideological trends and private lives of corps leaders, division leaders, and brigade commanders, as well as arrest suspects immediately if any elements are found against the regime.”

Another military source who asked not to be named, from North Pyongan province, told RFA that although the department is relatively new, the creation of such an organisation had been discussed towards the end of the administration of Kim’s late father and predecessor Kim Jong Il, who ruled from 1994 to 2011.

They said: “I understand the Military Government Guidance Department was conceived of during the Kim Jong Il era, when Kim Jong Un was in charge of the military operation department of the General Staff department.

According to the source, political conflict with the United States, over North Korea’s nuclear capabilities and sanctions meant to suppress those capabilities, has served as a catalyst for corruption.