GENEVA (Reuters) – North Korea, one of only a handful of countries not to have reported confirmed cases of COVID-19, has said that it continues testing and has more than 500 people in quarantine, the World Health Organization (WHO) told Reuters on Tuesday. 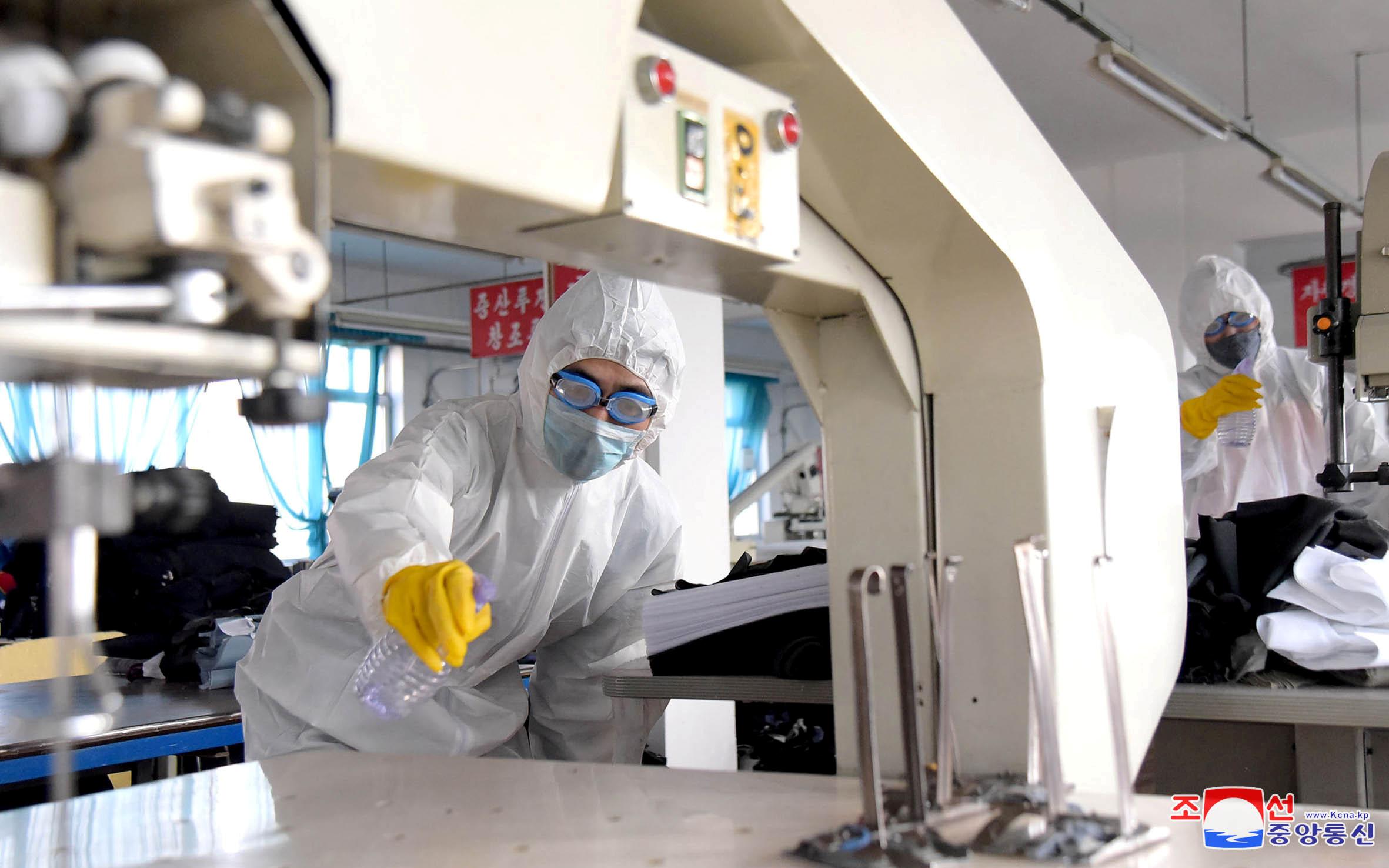 The WHO, which said it had been receiving “weekly updates” from the health ministry, said that the reclusive country had the capacity to test coronaviruses in its national reference laboratory in the capital Pyongyang.

“As of 2 April, 709 people – 11 foreigners and 698 nationals – have been tested for COVID-19. There is no report of a COVID-19 case. There are 509 people in quarantine – two foreigners and 507 nationals,” Dr. Edwin Salvador, the WHO Representative to the Democratic People’s Republic of Korea (DPRK), said in an email reply.

“Since 31 December, 24,842 people have been released from quarantine, which includes 380 foreigners,” he said.

The WHO has been informed that North Korea received primers and probes for use with PCR diagnostic tests from its ally China in January, he added. The WHO has sent supplies of protective equipment.

Click tmsnrt.rs/3aIRuz7 for a Reuters GRAPHIC tracking global cases of the new coronavirus.

A U.N. human rights expert has called for lifting international sanctions against countries including North Korea – imposed for its nuclear and missile programs – to ensure that food supplies reach hungry populations during the pandemic.

The Geneva-based WHO said in February that North Korea had reported checking nearly 7,300 travelers over a six-week period to Feb. 9. The health ministry said 141 travelers with fevers had tested negative for the novel coronavirus, it said.

Some foreign experts have expressed doubts that North Korea, which shares borders with China and South Korea, both hard-hit by epidemics, has not detected any infections.

North Korea has stepped up border checks and imposed quarantine measures. The head of U.S. forces in South Korea said in mid-March that North Korea had its military forces on lockdown for about 30 days and had recently resumed training.

“We are on lockdown … We are very cautious about the spread of this virus,” a North Korean diplomat at its U.N. mission in Geneva told Reuters. “I understand we have no cases, zero cases.”