BELFAST (Reuters) – Northern Irish women seeking an abortion have been told they must take an 8-hour ferry to England despite the lockdown, as the regional government resists pressure to offer abortions locally and the coronavirus pandemic stops flights. 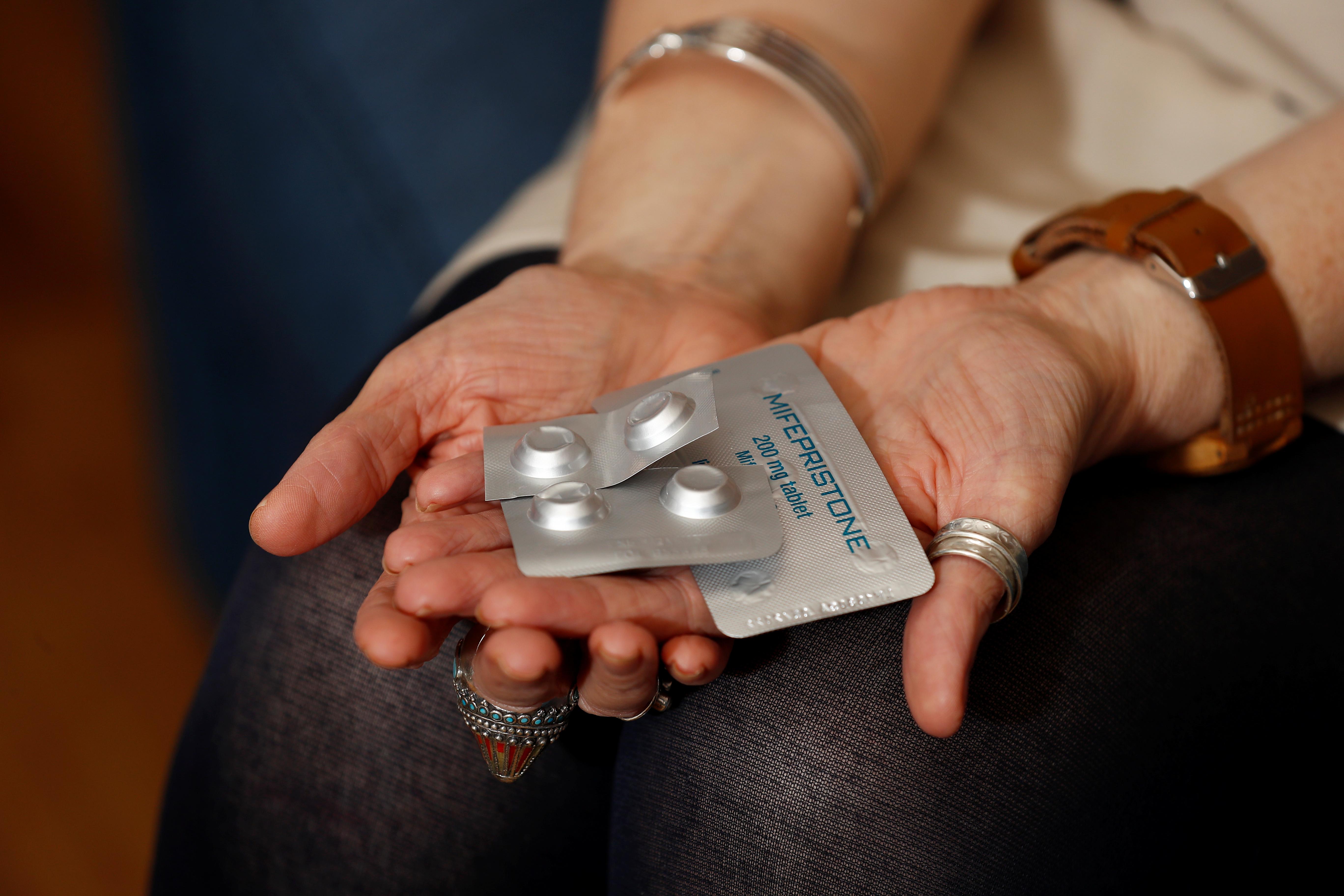 Abortion was decriminalised in Northern Ireland last year after the British parliament bypassed opposition from socially conservative Christian politicians in Belfast to bring the region into line with the rest of the United Kingdom, where abortion has been legal for decades.

But the regional health ministry missed an April 1 deadline to begin providing abortion just as the coronavirus pandemic complicated the government’s recommended back-up option of travelling to England for the procedure.

“We are in a worse position than we have ever been in,” said abortion rights activist Emma Campbell, co-chair of the Alliance for Choice group, which has seen a five-fold increase in calls for help since the travel restrictions were introduced. “Access is worse than it has been for over 50 years.”

One 39-year-old education worker from County Down who is seven weeks pregnant and seeking an abortion said she had been told by her local doctor that no provision had been set up to provide abortions in Northern Ireland.

“I was told I would have to take a ferry, take the pill in the clinic in the morning, then take the other pill and then get the ferry home,” she told Reuters.

“What is happening to women in Northern Ireland is inhumane,” she said. “Having to sneak out to get to Liverpool is not what should be happening in 2020.”

The only British clinics currently available for women from Northern Ireland seeking publicly funded abortions are in Manchester and Liverpool, but no direct flights are available due to the coronavirus lock-down, activists say.

A spokeswoman for the British Pregnancy Advisory Service, which operates the government’s booking system for Northern Ireland women requiring abortions, said that due to flight cancellations the ferry was currently the only viable route.

“Some in the Northern Ireland Executive are clearly attempting to delay the widespread establishment of services, by refusing to commission services for example …” spokeswoman Katherine O’Brien said.

Amnesty International described the situations as “unfair, dangerous and needlessly putting women and girls at risk” and said it was worried it would lead to women attempting unsafe abortions.

Northern Ireland’s First Minister Arlene Foster, who like Health Minister Robin Swann describes herself as “pro-life”, on Monday told a press conference she was against “abortion on demand.”

“It’s a retrograde step for our society,” she said.

Foster’s Democratic Unionist Party on Monday voted against a proposal to allow doctors to prescribe the abortion pill via telephone consultations – a measure that has been introduced across the rest of the United Kingdom in the wake of coronavirus lockdown while Swann’s Ulster Unionist Party abstained, a source close to the Northern Ireland executive told Reuters.

The leader of the non-sectarian Alliance Party Stephen Farry wrote a letter to Swann saying women in Northern Ireland had been left in an “untenable situation.”

The department of health said it was “considering this urgently” but said it would be an issue for the Northern Ireland executive to decide.

Alliance for Choice says it has been forced to return to its practice from before abortion was decriminalised and work with other groups to try to source abortion pills from the internet and get a doctor in the Netherlands to assess women and prescribe the pills even though it is not legal to prescribe abortion pills for home use in Northern Ireland.

However, even this is dependent on supply of pills which have been severely limited by coronavirus, Campbell said. 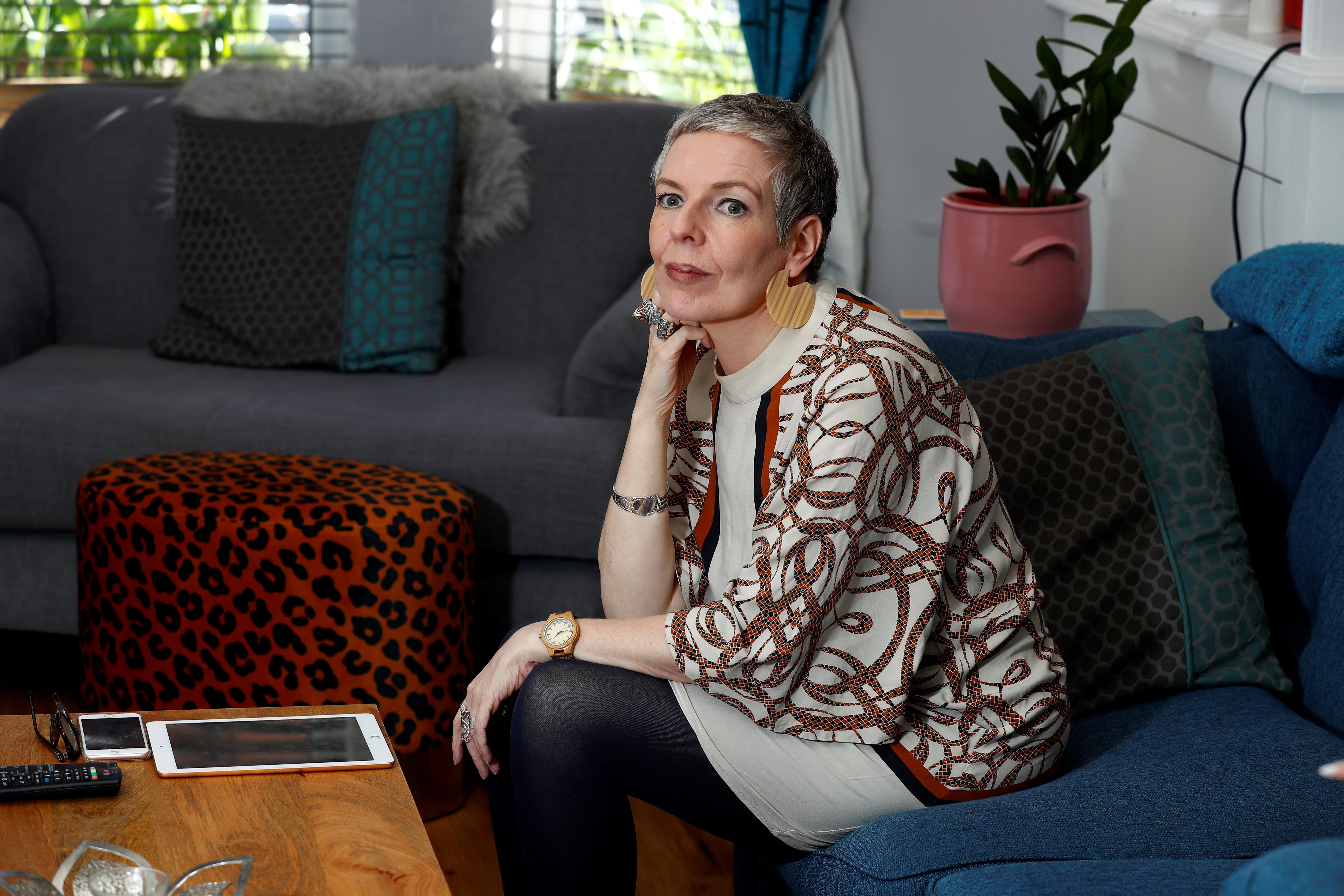 Activists say that in addition to a surge in calls seeking help, they have seen a number of examples of women self-harming and at least one attempting suicide.

Another pregnant woman, a 29 year old beauty industry worker from Belfast, said she had asked a local charity to send her pills but she had no idea if or when they would arrive.

“At this time nothing is certain and it’s very scary that it’s completely out of my hands,” she said.