During Mr Trump’s presidency he waged war on his predecessor’s policy decisions, most notably the Affordable Care Act. The President was unsuccessful in repealing “Obamacare” in 2018, where Republican senator John McCain voted against his party to protect the healthcare act. Mr Trump has also repeated a conspiracy theory that Mr Obama and former Vice President Joe Biden forced the FBI to investigate his links to Russia.

Mr Obama said in an interview with New York magazine that the outgoing President did challenge his policies, but said he did not “have a checklist” of every instance.


He added: “I don’t think about it in those terms.


“I do pay attention; I have paid attention to those areas where what the Trump administration attempted to do did some serious damage and where it’s more of a short-term setback on what is a long-term success.


“So although it was nip-and-tuck for a while, the Affordable Care Act remains robust.” 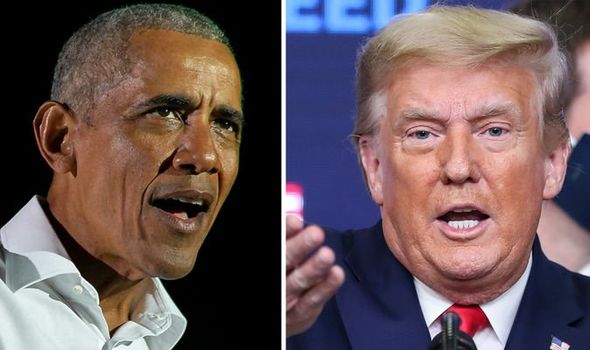 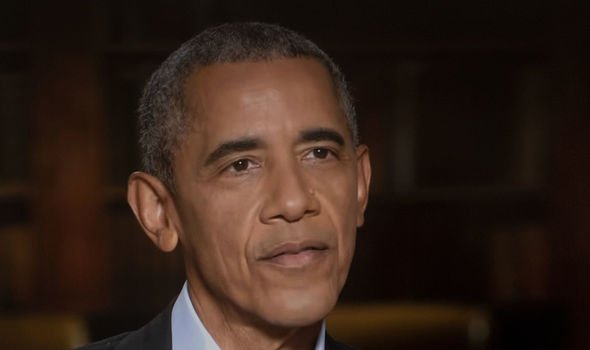 The former President then praised his healthcare act, calling it a “successful policy” that is “actually popular” among Americans.


But Mr Obama mourned Mr Trump’s successes in undermining his climate change policies, saying that was where the “damage” was done.


The Republican President withdrew the US’ support for the Paris Climate Agreement in 2017, arguing the deal was unfair to the US.


Mr Biden has vowed to get the US back into the agreement on day one of his Presidency. 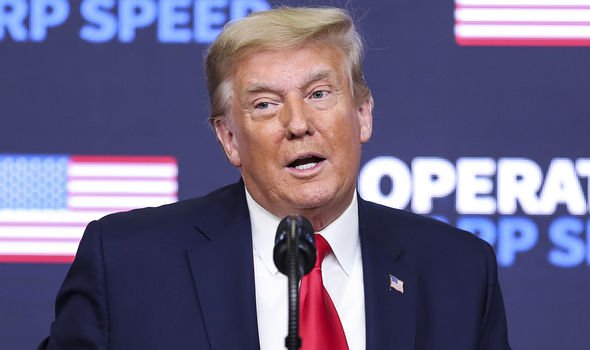 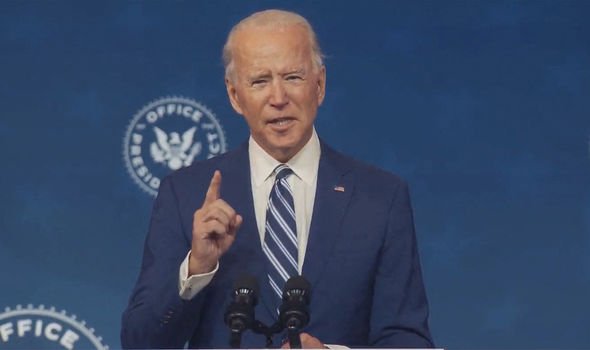 Mr Obama then added that he expects Mr Biden and his Vice President Kamala Harris to try and pick up where he left off.


He said: “I think that with Joe and Kamala coming in, the ability to pick up where we left off and keep on going remains.


“And in some cases, there are some things that are going to be harder to undo.


“Even on climate change, every year you lose is a problem.”

In the lead up to the US election, the two President’s traded insults at each other’s administrations.

Mr Obama called the Republican President a “crazy uncle” and accused him of eroding democracy.


The former President said: “Our democracy is not going to work if the people who are supposed to be our leaders lie everyday and just make things up.


“And we’ve become just numb to it. We’ve become immune to it. Every single day.” 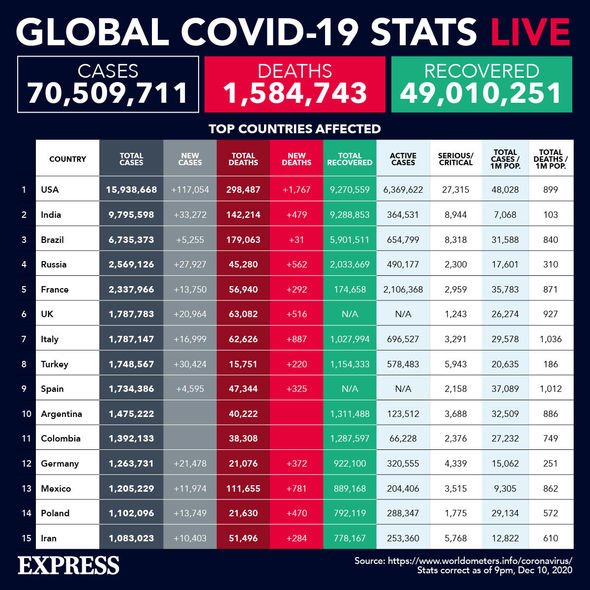 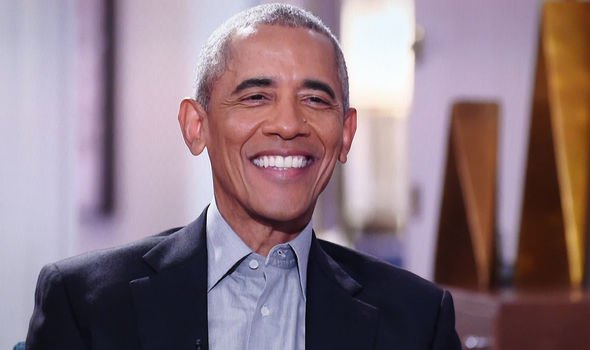 Mr Trump has lashed out at Mr Obama throughout his presidency, and earlier this year raised alarm about a conspiracy theory called “Obamagate”.

The President also mocked Mr Obama for his 2016 election efforts during the election campaign, where Mr Trump defeated Hillary Clinton.

Speaking in North Carolina, Mr Trump said: “There was nobody that campaigned harder for Crooked Hillary Clinton than Obama – he was all over the place.”