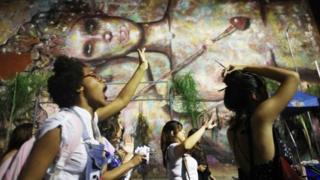 There has been outrage in Brazil after the personal details of a 10-year-old rape victim were published online.

The girl’s name was posted by an anti-abortion activist seeking to stop her from having a termination.

Following the online post, abortion opponents gathered outside the hospital where the girl was due to have the procedure.

The girl had become pregnant after being raped. Police arrested a man suspected of raping her on Wednesday.

The case has caused widespread anger in Brazil and a judge has ordered Google, Facebook and Twitter to remove the personal details of the 10-year-old from their sites.

Brazil has strict laws on abortion, but terminations are allowed in cases of rape when the mother’s life is at risk or when the foetus has the birth defect anencephaly – a rare condition that prevents part of the brain and skull from developing.

Even though the girl had been given legal permission to have her pregnancy terminated, anti-abortion activists tried to stop it from being carried out by holding a noisy protest outside the hospital.

They shouted at hospital staff, calling them “killers”, and at one point tried to force their way into the building, but were dispersed by military police.

The girl was smuggled onto the hospital’s premises in the boot of a car and entered the building by a side door, pro-choice activists said.

It is not yet clear whether Sara Giromini will face charges for making the name of the girl public, but legal experts have told BBC News Brasil that she could be charged with incitement to violence.

Ms Giromini is one of the leaders of the “Os 300 do Brasil” movement, an extreme right-wing armed group which supports President Jair Bolsonaro.

She was briefly detained in June for carrying out “anti-democratic actions” in Brasilia, where she led a torchlit march towards the Supreme Court. 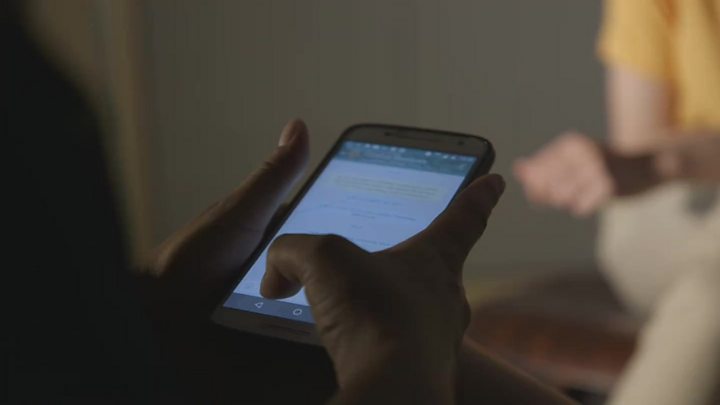