A small owl has been rescued from the branches of a holiday disaster in New York City, where Rockefeller Center‘s annual Christmas tree has become a laughing stock for the internet.

The saw whet owl was discovered hiding inside the giant spruce on Monday, shortly before the tree’s scraggly branches were revealed to the public.

The truck driver who drove the 23 metre-long tree into Manhattan says he found the owl in its branches upon his arrival. His wife reported the bird to the Ravensbeard Wildlife Center, and wildlife experts promptly rescued it and nursed it back to health.

“We’ve never seen anything like this,” Ellen Kalish, director of the rescue centre, told News 12. “He probably was trapped in when he tied it up and started to transport it. But the fact he’s in such great shape is wonderful.” 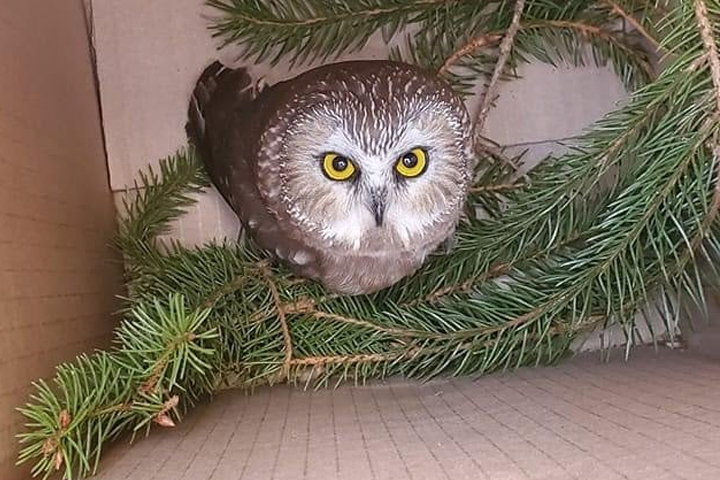 Saw whet owls are among the smallest owls in the northeastern United States, according to the wildlife refuge.

They say the bird had not eaten or drunk for three days when they found it. However, it was in good condition on Tuesday and on its way to a full recovery.

The owl, which has been named “Rockefeller,” will be released into the wild once it receives a clean bill of health. 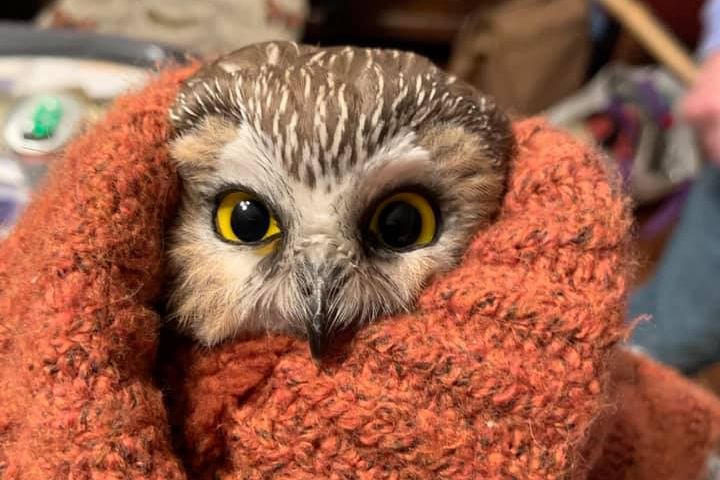 The Rockefeller Center famously sets up a massive Christmas tree each year, and the lighting ceremony is always a big event in Manhattan.

However, this year’s tree left many feeling underwhelmed when footage of the tree went viral earlier in the week. The footage showed branches falling off the bottom of the tree as a crane lifted it into place, revealing a thinner, more ragged-looking tree than usual. 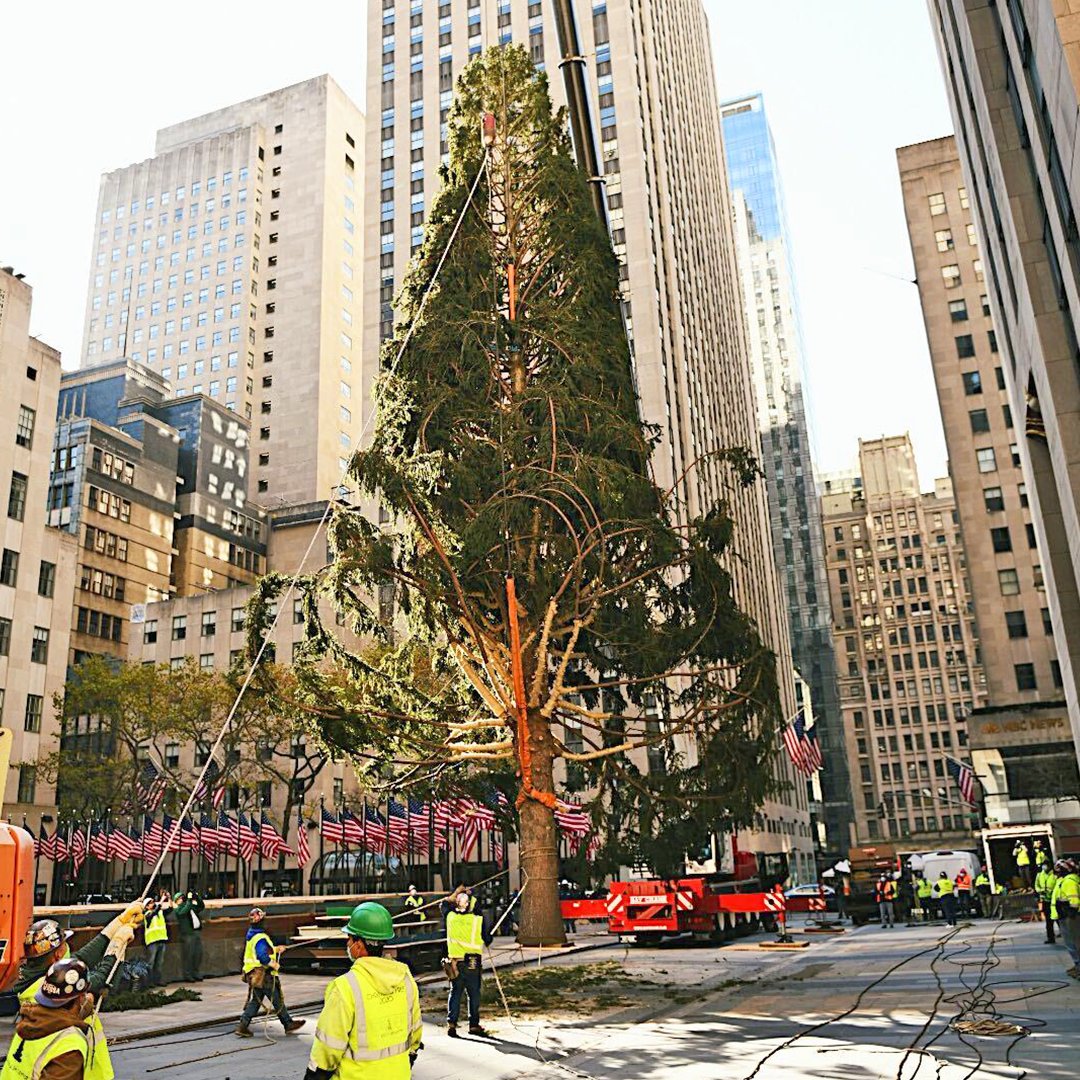 “The Rockefeller Center Christmas tree looks like it tried to cut its own hair,” one person tweeted.

Many described the disappointing tree as “peak 2020,” given the global coronavirus pandemic and other bizarre happenings from this calendar year.

“Welcome to 2020,” another Twitter user wrote, along with side-by-side photos of how the tree looked before and after it was cut down.

Many compared the tree to the sad-looking one from the Charlie Brown Christmas special.

Al Dick, who donated this year’s tree from his property in Oneonta, N.Y., rejected any suggestion that it was lacklustre.

“It was absolutely beautiful,” he told the New York Times. “That’s why they took it. You know how many people they had check that tree out?”

EB Kelly, a managing director for the real estate firm that owns the Rockefeller Center, also defended the tree in an interview with the Times. Kelly said it takes time for the branches to settle, and the viral images show the “normal effects” of setting up such a large tree.

“It is beautiful and full,” she said.

The Rockefeller Center also defended the tree against the online backlash.

“Wow, you all must look great after a two-day drive, huh?” it wrote. “Just wait until I get my lights on! See you on December 2!”